The Pope recently had gotten a black eye on his left eye a few days ago (from his pope mobile) in Colombia of all places (get it, COLUMBIA). This reminded me of the eye of Horus whose left eye was taken out because of a black pig. It made me think of how a black eye was a badge of honor for people and how so many “celebraties” had gotten the famous left black eye. You will find pictures below and I’m not saying this is what happened with the Pope or anyone else for that matter but the symbolism is strong in this one. Besides, it doesn’t take a left black eye to know who Horus’ cattle are.

Here is the story according to Gerald Massey of Horus’ missing left eye which represents the Moon in Egyptology. 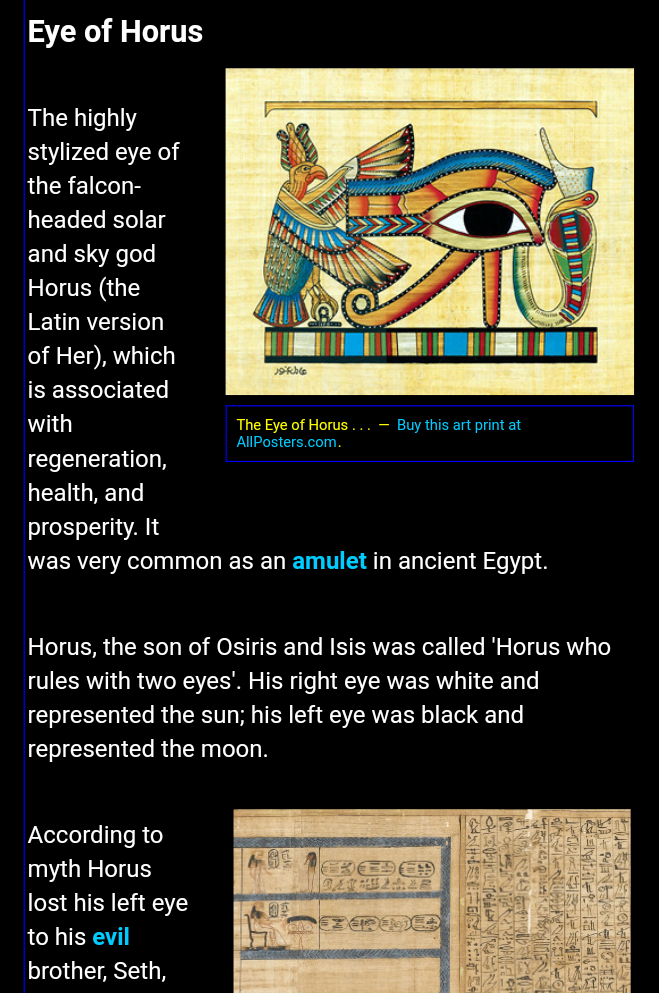 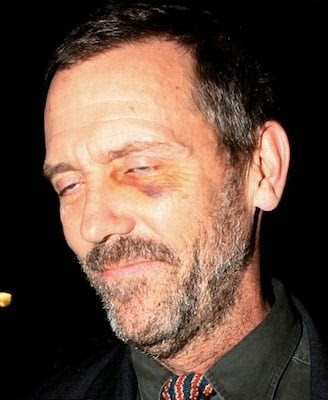 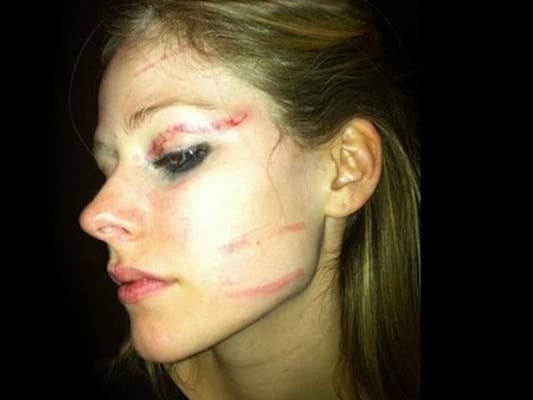 And look at NASA’s infrared of Hurricane Irma. Doesn’t it look like 2 eyes and one of those eyes seems to have a black eye? And look, its the left eye!

It also made me think of the Babylonian Code of Hammurabi. It is based off of ‘eye for and eye”. The Old Covenant mentions this also but Jesus trumps that by saying to repay evil for evil but turn and offer the other cheek. And sense Jesus trumps evil (pun intended), did you know Hummurabbis code based off an eye for eye law was Trumps favourite Bible scripture, Old Testament of course.

“Donald Trump’s favorite Bible verse involves an “eye for an eye,” he said Thursday. WHAM 1180 AM radio host Bob Lonsberry asked the Republican front-runner if he had a favorite verse or story from the Bible that’s impacted his thinking or character.

“Well, I think many. I mean, you know, when we get into the Bible, I think many. So many,” he responded. “And some people—look, an eye for an eye, you can almost say that. That’s not a particularly nice thing. But you know, if you look at what’s happening to our country, I mean, when you see what’s going on with our country, how people are taking advantage of us, and how they scoff at us and laugh at us.” 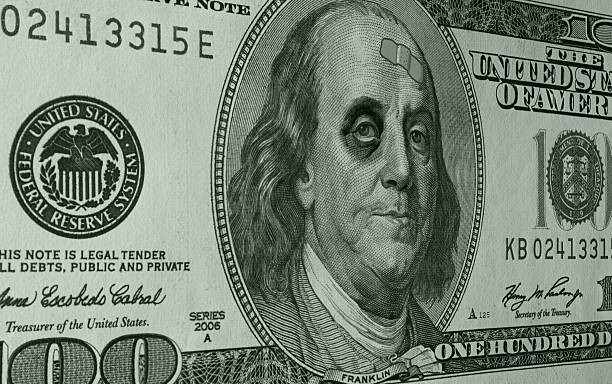 Trump appears to be referring to a passage from Exodus 21-24, which lays out the Old Testament rules governing personal behavior.

“If people are fighting and hit a pregnant woman and she gives birth prematurely but there is no serious injury, the offender must be fined whatever the woman’s husband demands and the court allows,” the passage reads, in the King James translation. “But if there is serious injury, you are to take life for life, eye for eye, tooth for tooth, hand for hand, foot for foot, burn for burn, wound for wound, bruise for bruise.” 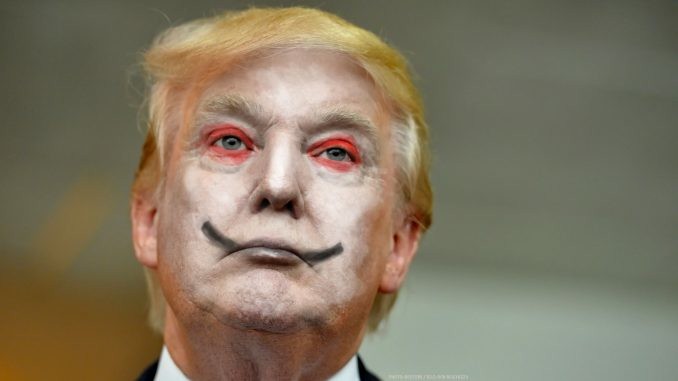 Biblical scholars generally interpret “eye for eye,” which was derived from the ancient Babylonian Code of Hammurabi, as a restriction on retaliation for personal injuries — in other words, only an eye for an eye.

But in Matthew (5:38-42) in the New Testament, Jesus repudiates even that notion. “Ye have heard that it hath been said, An eye for an eye, and a tooth for a tooth: But I say unto you, That ye resist not evil: but whosoever shall smite thee on thy right cheek, turn to him the other also. And if any man will sue thee at the law, and take away thy coat, let him have thy cloak also. And whosoever shall compel thee to go a mile, go with him twain. Give to him that asketh thee, and from him that would borrow of thee turn not thou away.” (http://www.politico.com/blogs/2016-gop-primary-live-updates-and-results/2016/04/trump-favorite-bible-verse-221954)

So Trump is diem fur the eye for an eye of the Hammurabi code. Now that you see that the left eye is symbolic of the left eye of Horus and its blackened for a badge of honor or can I say, to prove ownership, lets watch these short videos explaining the significance of the left eye.

Here’s a little extra for you. The eye of Horus. 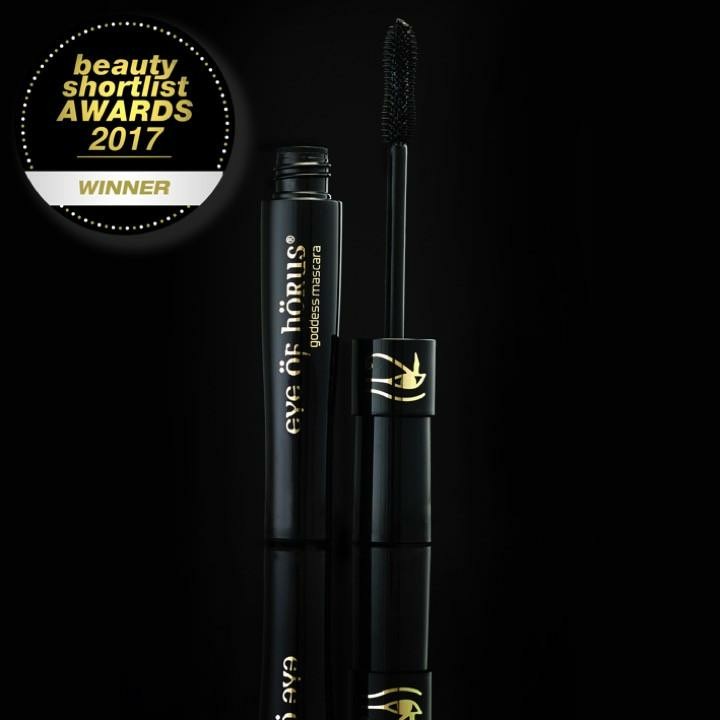 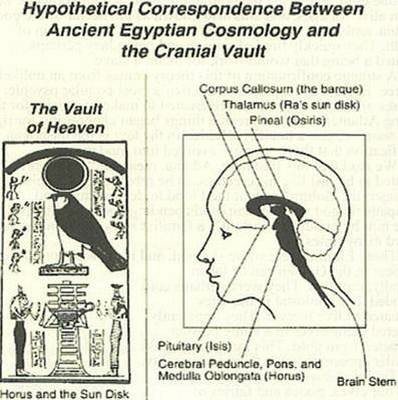 Even these hurricanes have black eyes and Harambe (Hammurabi) in them. 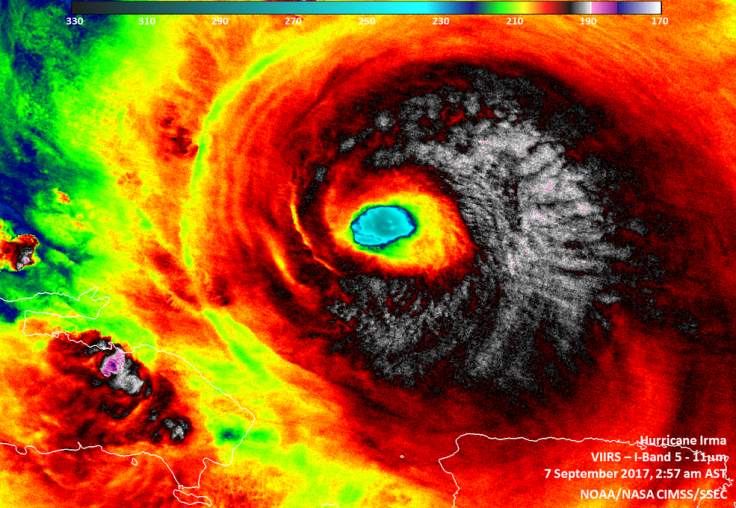 3 thoughts on “The Left Eye of Horus: the cattles black eye – badge of honor?”