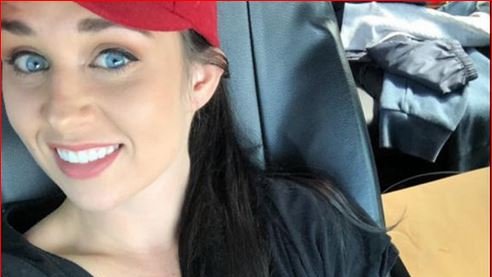 On December 17th Tiffany Dover took the Pfizer vaccine and then fainted 17 minutes later. Her name means “manifestation of god waters” (beast of the sea reference) and Tiffany is related to the Festival of Epiphany of January 6th. This is when the RCC celebrates the magi bringing their gifts to Jesus. This year Nativities have changed a little. They are now bringing vaccines to the “baby Jesus” that has been hailed by Trump as a “Christmas miracle”. Tiffany works at Chi Memorial. Chi in Greek is the 22nd letter of the alphabet and is an χ. The χ marks the spot. The mark is the χ. 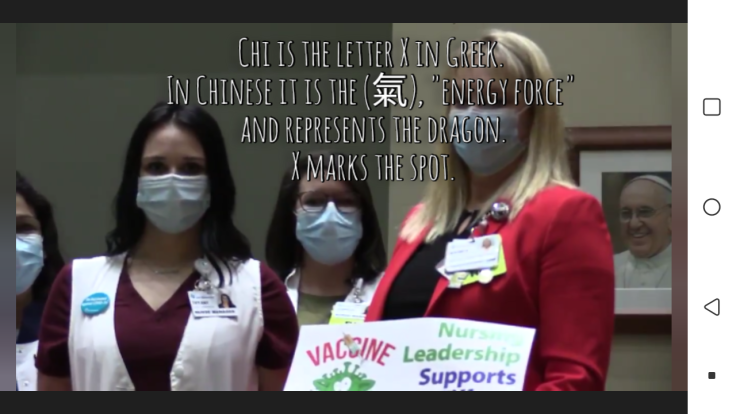 In Chinese mythology the Chi is the dragon and it represents the energy force or air/breathe/life. She was memorialized in person at Chi Memorial on December 21st, The day of The Great Conjunction of Saturn/Jupiter which was in Capricornus or the sea beast. Some believe she died 10 hours laters after her vaccination. Where is Tiffany Dover? 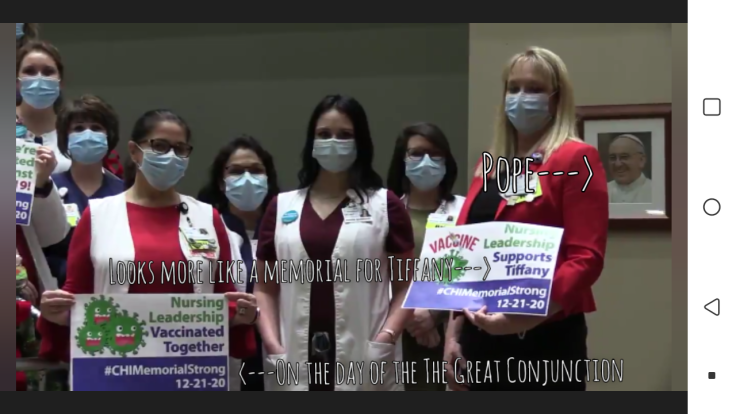