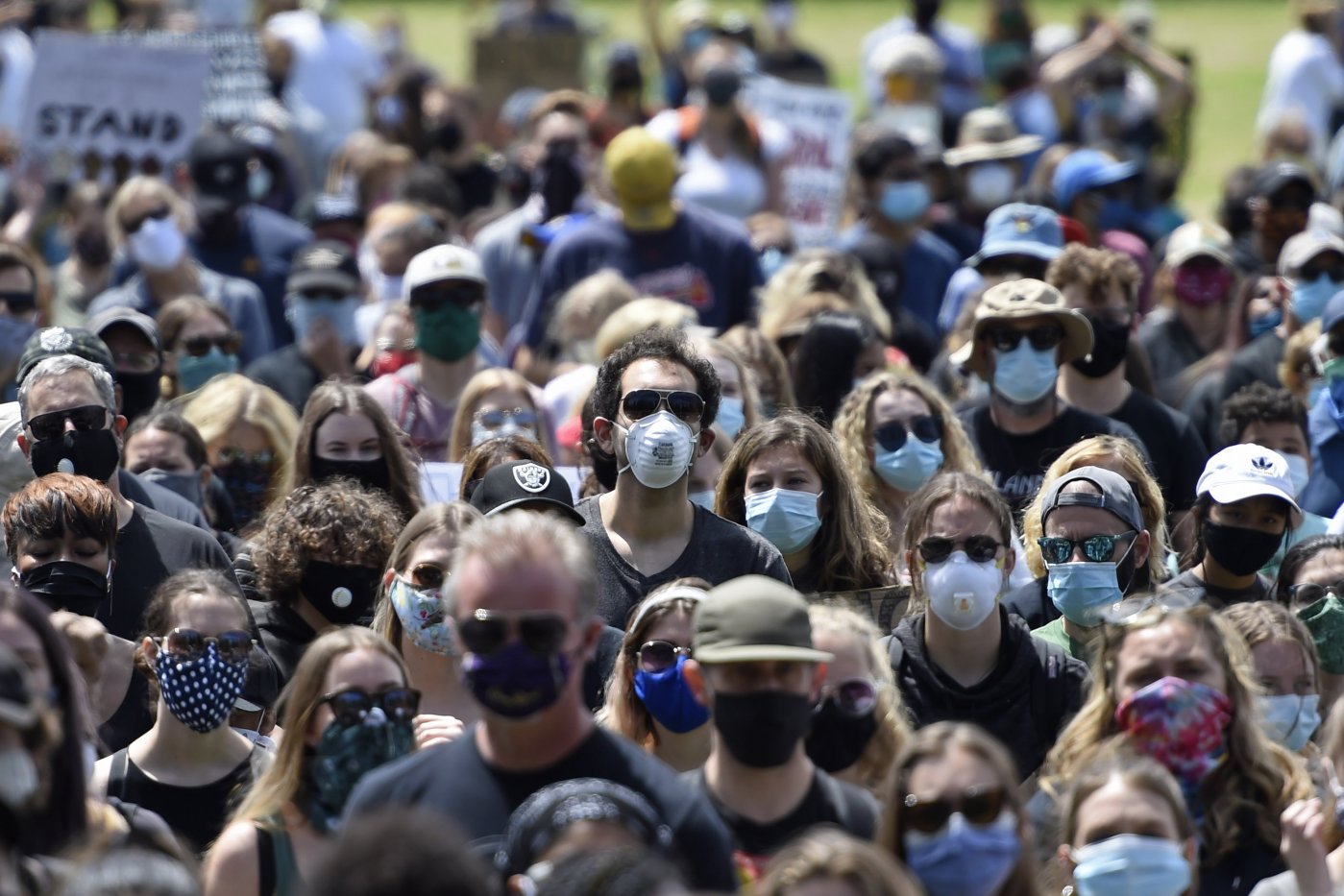 Did anyone have their coming to Marxist Communism moment after the deception election?

So why would Biden claim victory on November 7th? It may have had everything to do with Revolution. The Bolsheviks stormed the Winter Palace in Russia on November 7th, 1917. The Communist coup that ruined Russia. From this takeover you got the symbolism of the hammer & the sickle .

The Bolsheviks “portrayal of the revolution itself as both a political and symbolic order resulted in Communism’s portrayal as a messianic faith, formally known as communist messianism.” 9 months later on July 16th, 1918 the Bolsheviks executed the tsar and his family.

It is a national holiday and “the event inspired many cultural works, and marked the beginning of Marxism-Leninism as a global force”. It was called the “October Revolution” (Октябрьская революция) because they used the Julian calendar at the time.

November 7th just happens to be the 311th day of the year. On 3/11 the CDC declared chronosvirus a pandemic. The beginning of a world wide coup.

They stormed the Winter Palace getting ready for Dark Winter. Everything seems to have fallen in place for these Luciferian’s who have been deceived and will also suffer a worse fate at the hand of Jesus. 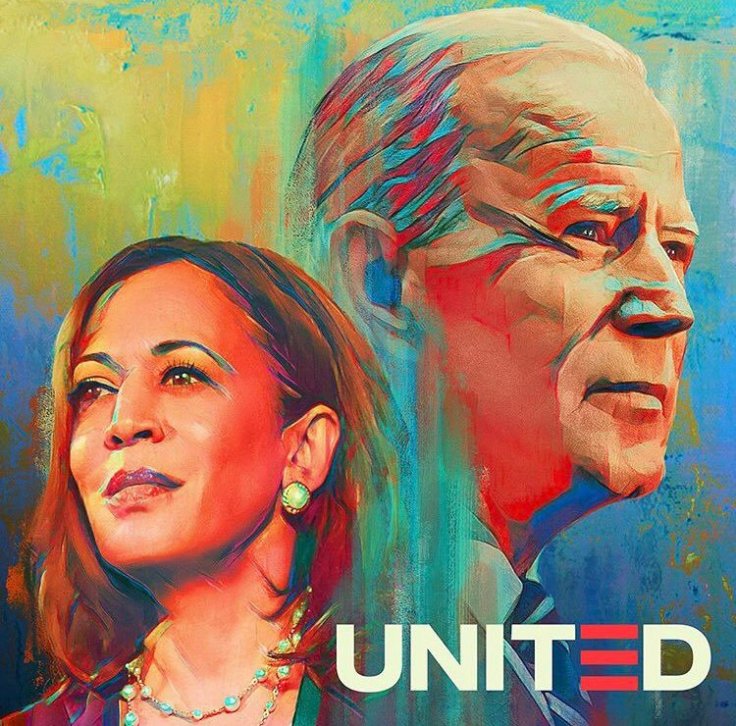 With all of this happening at the historical time of God sealing up the ark beefier the flood, we are now going through the 40 days of judgement that releases death. I also want to point out that from September 9th, 2001 to November 9th, 2020 brings us to 7,000 days…perfect judgement. 19 years. 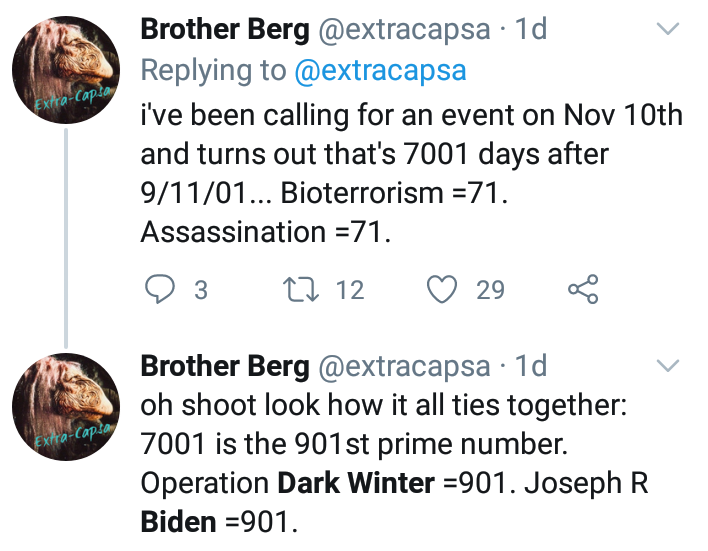