When converting the text to WordPress it changed the original font text. The Xi looks like 3 lines, like Biden’s E in his ads.

Biden’s E is Ξ in his ads. What is he saying here?

Xi /ˈzaɪ (uppercase Ξ, lowercase ξ; Greek: ξι) is the 14th letter of the Greek alphabet. It is pronounced [ksi] in Modern Greek, and generally /zaɪ/ or /saɪ/ in English. In the system of Greek numerals, it has a value of 60. 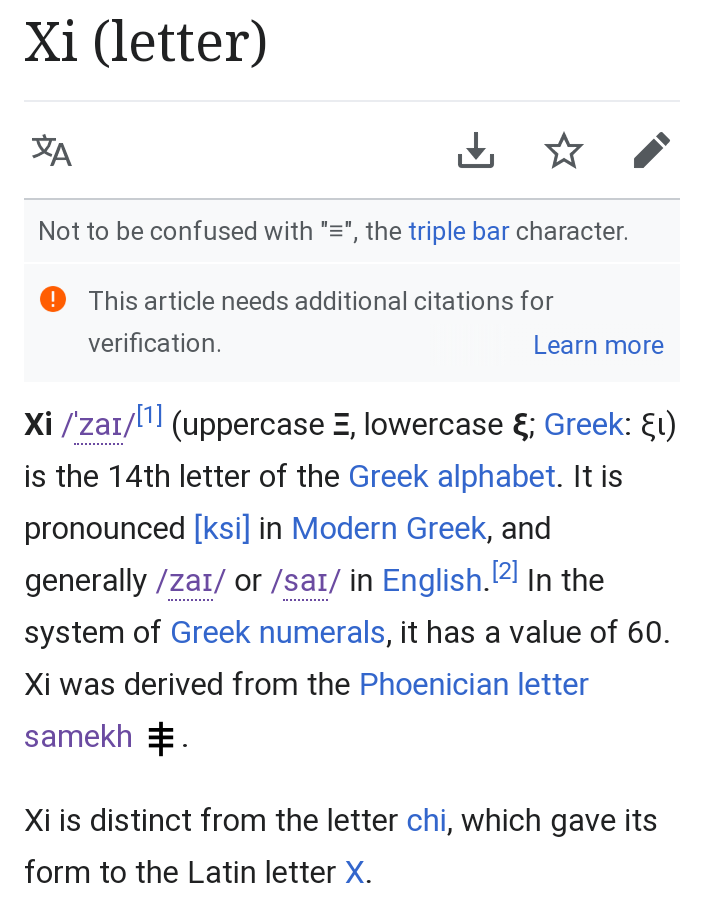 Xi was derived from the Phoenician letter samekh or sin. In Proto-Canaanite, it represented either a tent peg, or a fish skeleton. It’s modern rendition is a circle that means to support and comes from the Egyptian pillar djed. XI in Roman numerals is 11 representing chaos. Thorn is spelled like the letter samekh. 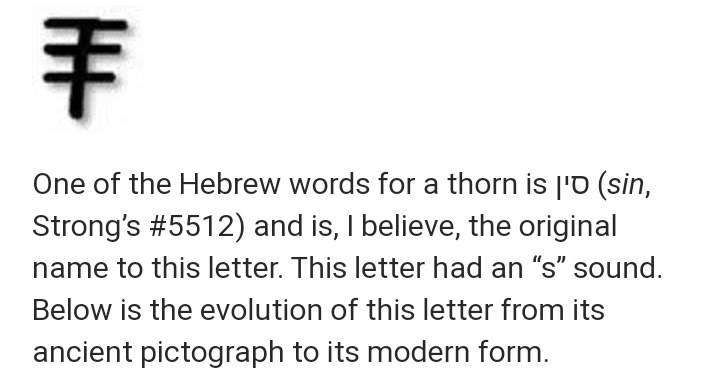 The name Xi means “Dawn, first rays of the morning sun.” and is of Chinese origin. The Chinese word xi – 喜 – xĭ (happy in Chinese). Happy is another name for the Egyptian Apis bull. Trigram represents the eight cosmologies in Taos. This is life the Ogdoad or eight Egyptian gods. 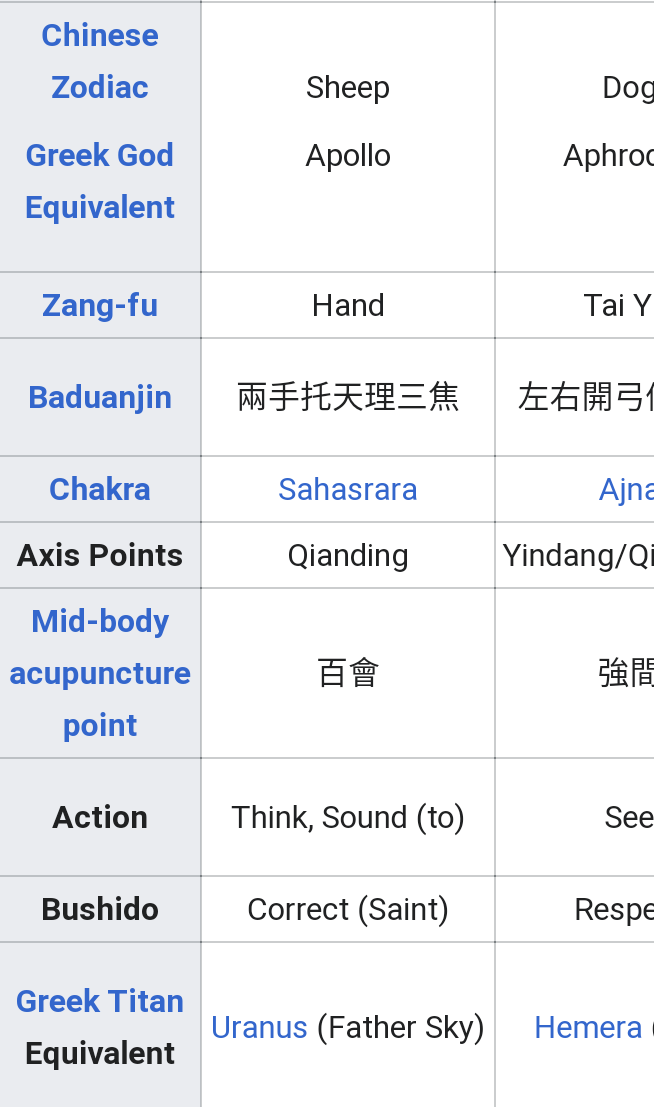 Trigrams “are eight symbols used in Taoist cosmology to represent the fundamental principles of reality, seen as a range of eight interrelated concepts.” The three lines of Biden in Taoist brief represent Apollo, heaven/firmament, Uranus/Ba’al, the pineal/head (crown) and sheep. 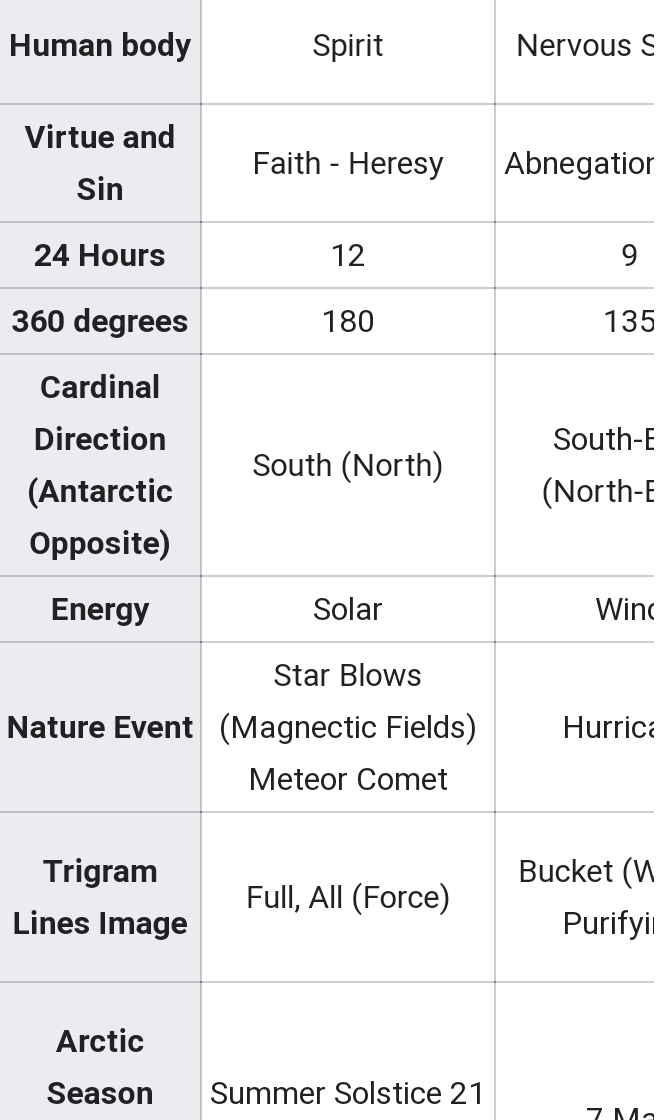 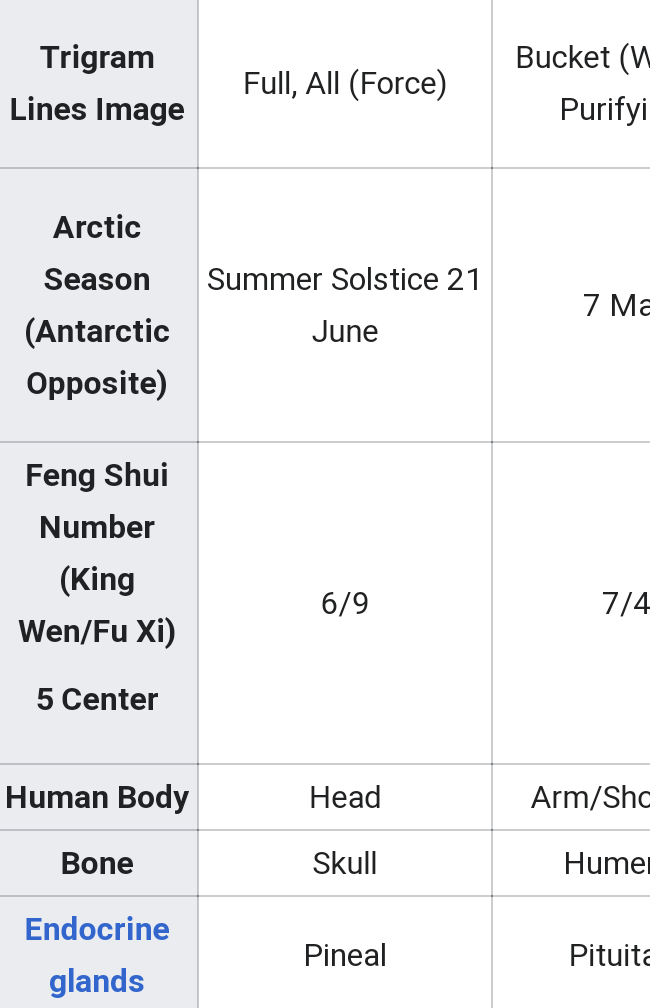 We also have this. Someone got https://t.co/p11oAmI4XQ and it redirects them to https://t.co/KSmZR6O7PE. (I had to use Twitter links because FB blocked me from posting the antifacist website that redirects to Biden’s website). 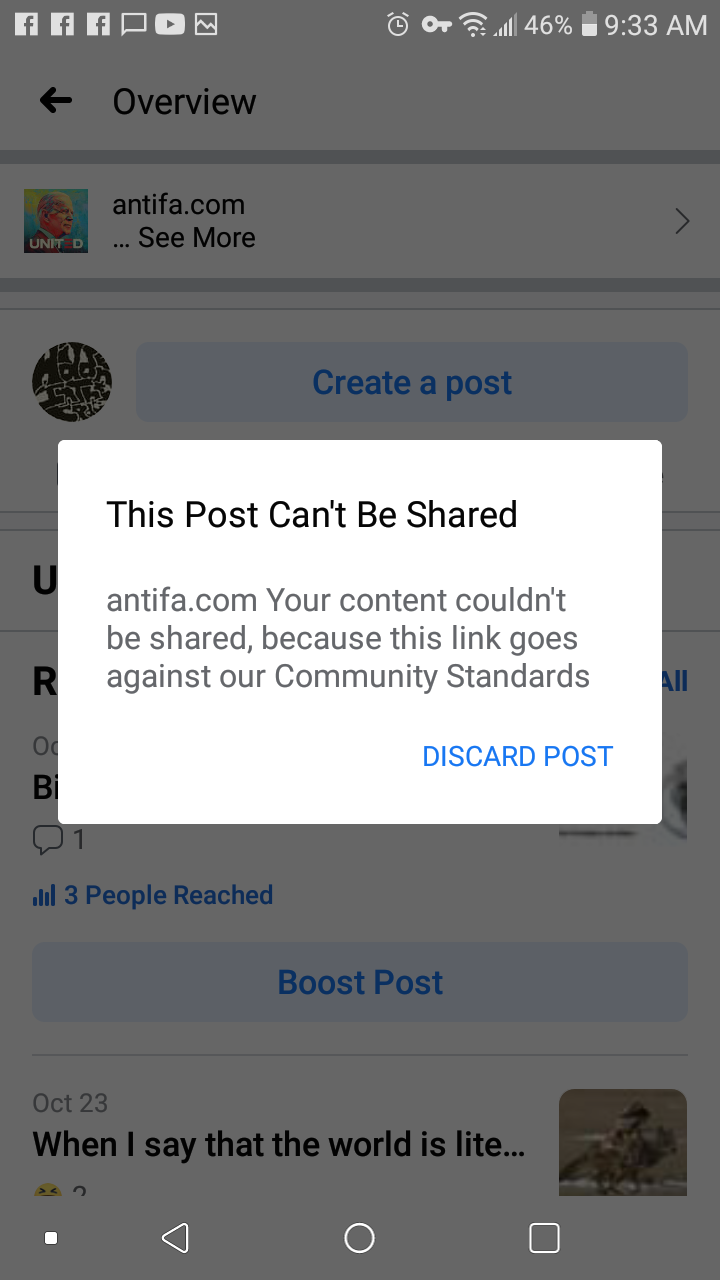 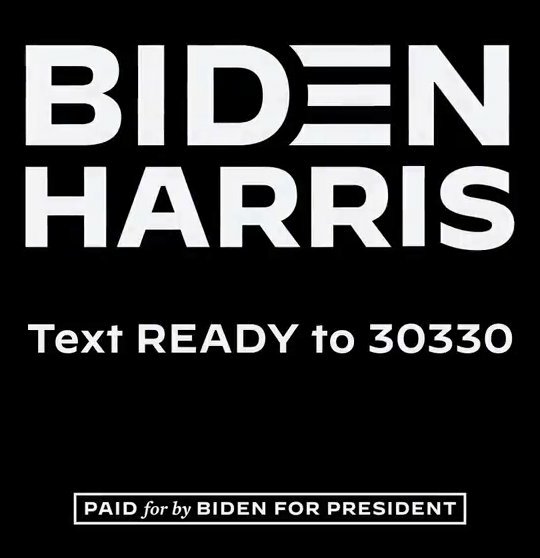 So Biden’s E in his name has no sides and could either be a 3E. Mirrored as 33. Or maybe a ladder. Ξ. We know the Ξ in fact represents 60, Apollo, Ba’al, firmament, sheep and the pineal part of the head or crown. Thus we know that Biden’s lord or Ba’al is Lucifer. The false light for their age of Aquarius that starts on the Winter solstice, December 21st. This is his Dark Winter. 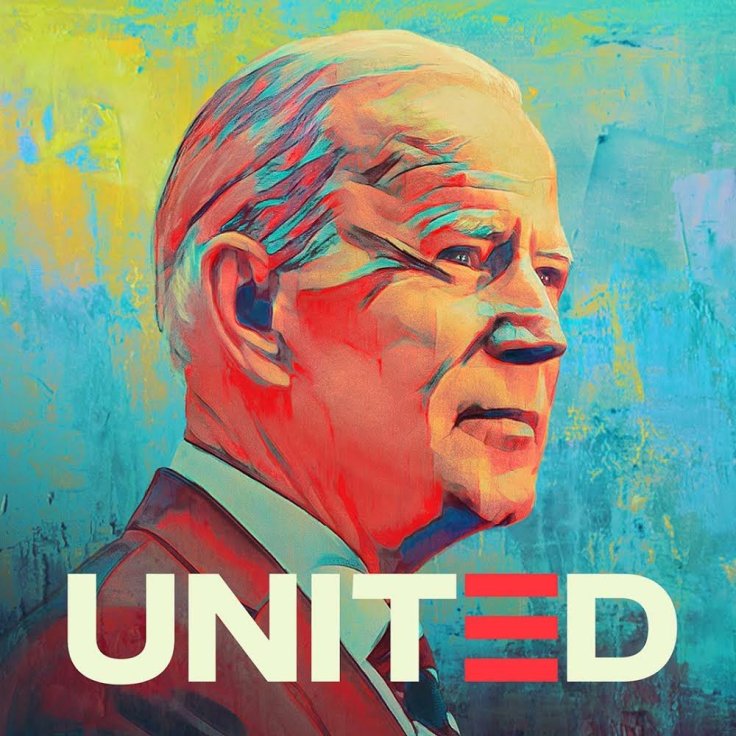