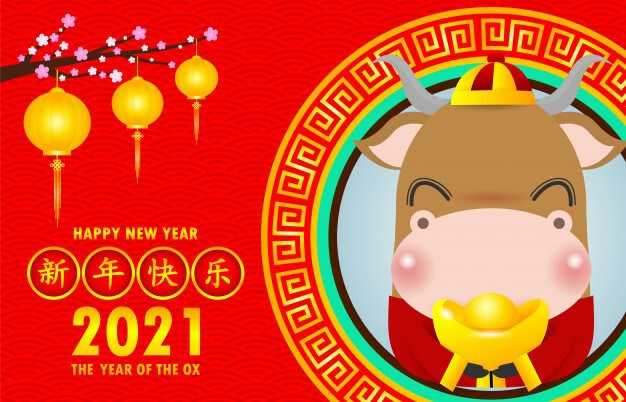 I look at different sources in research and here is something from the Targum and the connection to 6.”The Targum recounts that ki boresh Moshe (“Moshe had delayed”) is connected to the term shesh (“six”): At the shisha assar (“sixth hour”), the Satan came and confounded the people, showing them darkness, cloud, and confusion, until they said, “Moshe is certainly dead.”Therefore it was the Satan that misled them, which showed them “a vision of Moshe’s bier,” proving to them by signs and wonders that their leader Moshe was dead.”

They claim Jannes and Jambres along with Satan made them worship The golden calf. “The Sages in Midrash Tanhuma have said: “The sixth hour had already passed, and 40,000 men [of the erev rav] who ascended with the Jewish people – including two Egyptian magicians by the name of Yunus and Yombrus, who had performed magical signs before Pharaoh – all of them gathered around Aaron…and said to him, ‘Arise, make us gods.’They believe that pride was the cause of the golden calf. Their pride came from their silver and gold and this is why Aaron took all of the jewelry and made this calf out of it.

They say the sin of pride is punished by magic. Chaos magick in my opinion. “We may therefore say that since there was a great abundance of silver and gold among the Children of Israel, they grew proud. That is why they were punished, and it is why the Egyptian magicians, through their magic, made them sin and fashioned the calf. As the Sages have said, the sin of pride is punished by acts of magic.”https://t.co/oYs9t4jjgB

Very interesting in light of everything going on.

So that brings us to the end of the Jewish year 5780 that was symbolized by a mouth. This year it is an ox/bull. What are the odds of this? The red heifer will likely be burnt around the first of the Jewish religious new year 5781 (9/18). When Jews talk about their “messiah” they always the drop 5. It becomes 781 (more on this in a second). In Paleo Hebrew the 5 is eye, 7 is a harvesting tool ie sickle, 8 is a gate and 1 is an ox/bull 🐂. Red heifer symbology that has been prophetically inverted. The Chinese new year just also happens to be the year of the ox.

Notice that the word for Ox (牛) in Chinese looks similar to the French cross of Loraine and the Templar Crusader cross.

“May 1968: War veterans, farmers, workers & loyal ‘citoyens’ from all over France, often carrying the French Resistance’s historic Cross of Lorraine flag, come to Paris to rally in support of President Charles de Gaulle.” There is also a Emmanuelle Macron connection here to Jupiter and how some believe he is the Antichrist. I think he is just one of many. 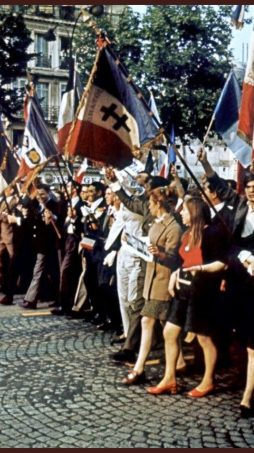 The push for Macron as Mr. Jupiter is on now more than ever. They all think they are Jupiter. I am not so sure though. Anyways, I thought the Gates interview was interesting that he mentioned Macron of all ppl. A gazillionaire asking for money.

Now back to this “cross”. It is also similar to the “Mark of Cain” or the double cross, the alchemical symbol for sulfur and the Leviathan cross or Lucifers cross. We see this symbol on Nabisco’s Oreos which has duality (yin/yang) symbolism and Exxon. 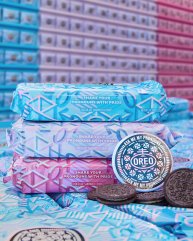 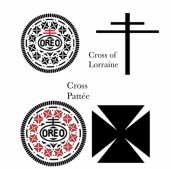 “The Leviathan Cross is also known as Satan’s Cross. The symbol is a combination of two images that each has a specific meaning. The bottom loop represents infinity; the double cross on top is the Cross of Lorraine, which serves as the balance between Earth and higher spiritual realms. In alchemy, this symbol also represents the chemical sulfur (or brimstone) and is believed to be
an analogy for the human soul itself

Created by the Knights of Templar and co-opted by the founder of the Church of Satan, Anton LaVey, this symbol is used to invite Satan into the soul.”

The church will suffer according to the red heifer. Burning the red heifer abomination will set it off. The year of the sickle gated bull. Fauci means sickle. Bill is the Gate. The red heifer is their genetically modified golden calf.

5781. A cart for harvest that is weighted is one that is pulled by an ox.

And 781. No wisdom and engaged to be married. It made me think of the 5 foolish virgins. 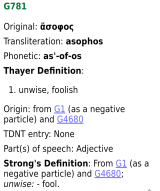 Almost exactly one month before the red heifer was born in 2018, a rabbi in Israel claimed the “messiah” was “born” around the same time in July.

There is a connection to their false messiah and the red heifer birth. The birth and death are one in the same to them. It seems 5781/2021 is the year of the red heifer.

The red heifer was in Numbers 19 (the number 19), called the wilderness book for a reason. It was a sacrificial burnt offering for its ashes to make the waters of purification. It was instituted AFTER the golden calf incident and was not found in the book of laws, Leviticus.