“So, together, we have cleared away the rubble of crisis, and we can say with renewed confidence that the State of our Union is stronger.”

“After the 2012 killing of Trayvon Martin three black women, Alicia Garza, Opal Tometi, and our guest this segment Patrisse Cullors, formed what has since become the global phenomenon of Black Lives Matter.”

Martin’s father, Tracy Martin is a Prince Hall Freemason. Trayvon was visiting his father at his girlfriend apartment at “Twin Lakes”. You see a reference to water, Minneapolis and the twin connect once again. To me personally, this death looks like a sacrificial hit. Like Floyds was. Black Lives Matter or BLM comes out of the ashes of the Martin death almost a year and a half later and 6 months after Obama’s speech that starts with mentioning JFK. Another hit. Note that 2 of the 3 BLM founders are Marxists. Yes, Communists. 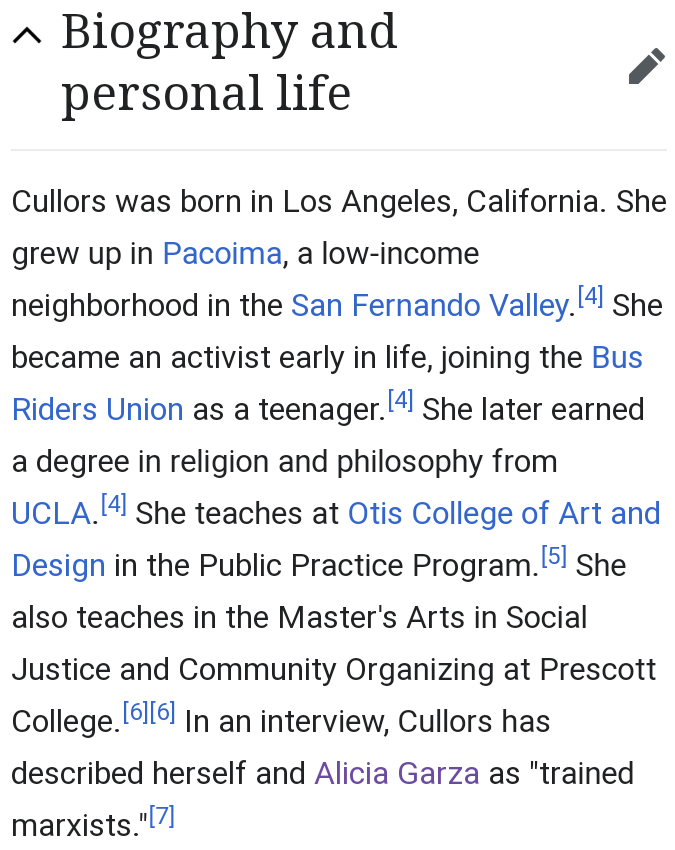 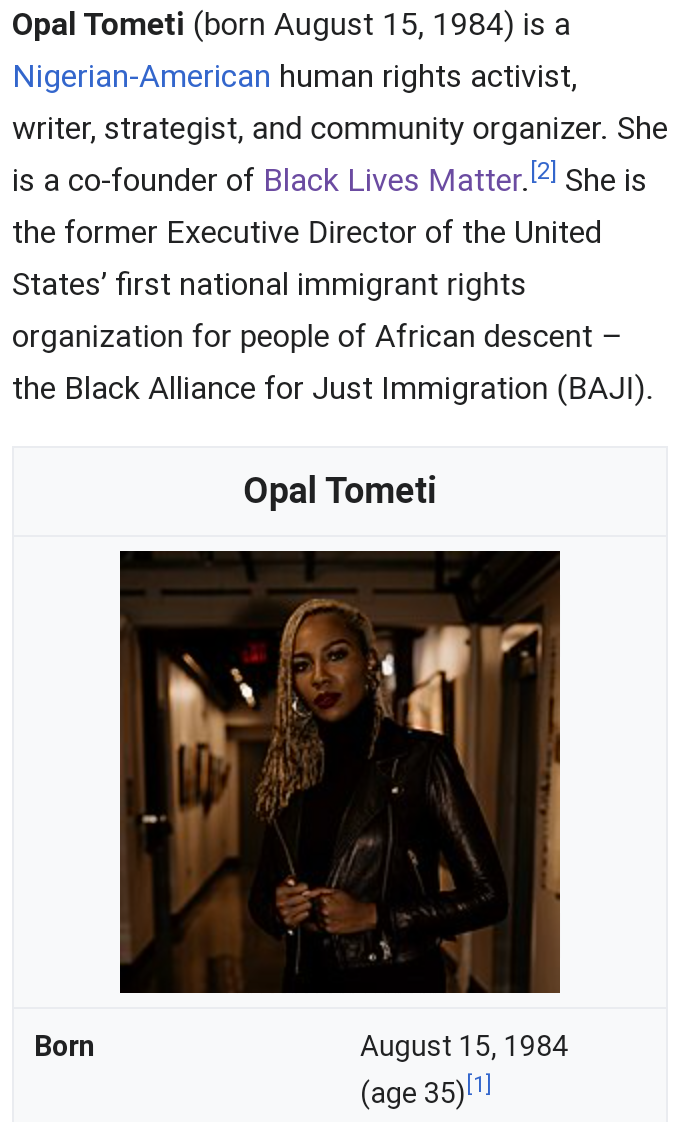 BLM is a Communist inception from the very beginning. It was never about “black lives” at all. It was about this Communist Agenda that would sneak in under the radar. There website today still promotes a global communist agenda and ironically, supports COVID19. This is Communism. 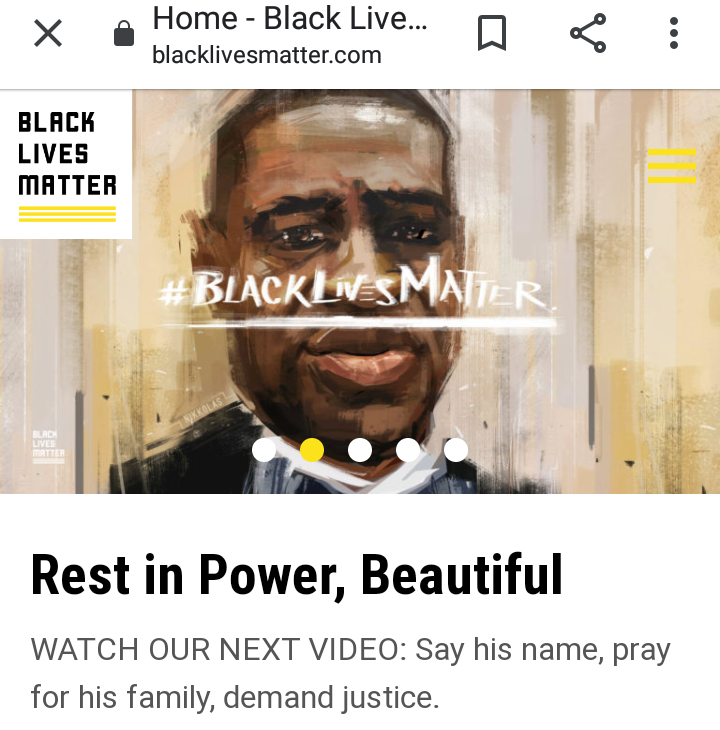 Black Lives never mattered to them. This is why you saw the second arm of the red scare come up, Antifa. Black comrades and white comrades supporting their Jewish comrades. By the way, most atheistic philosophical Jews are Marxist’s. That’s a fact. 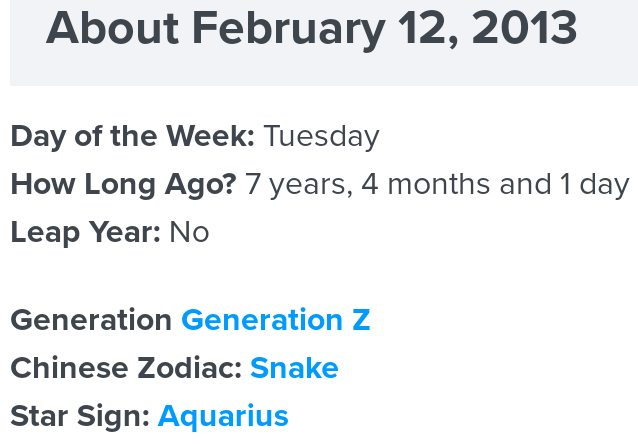 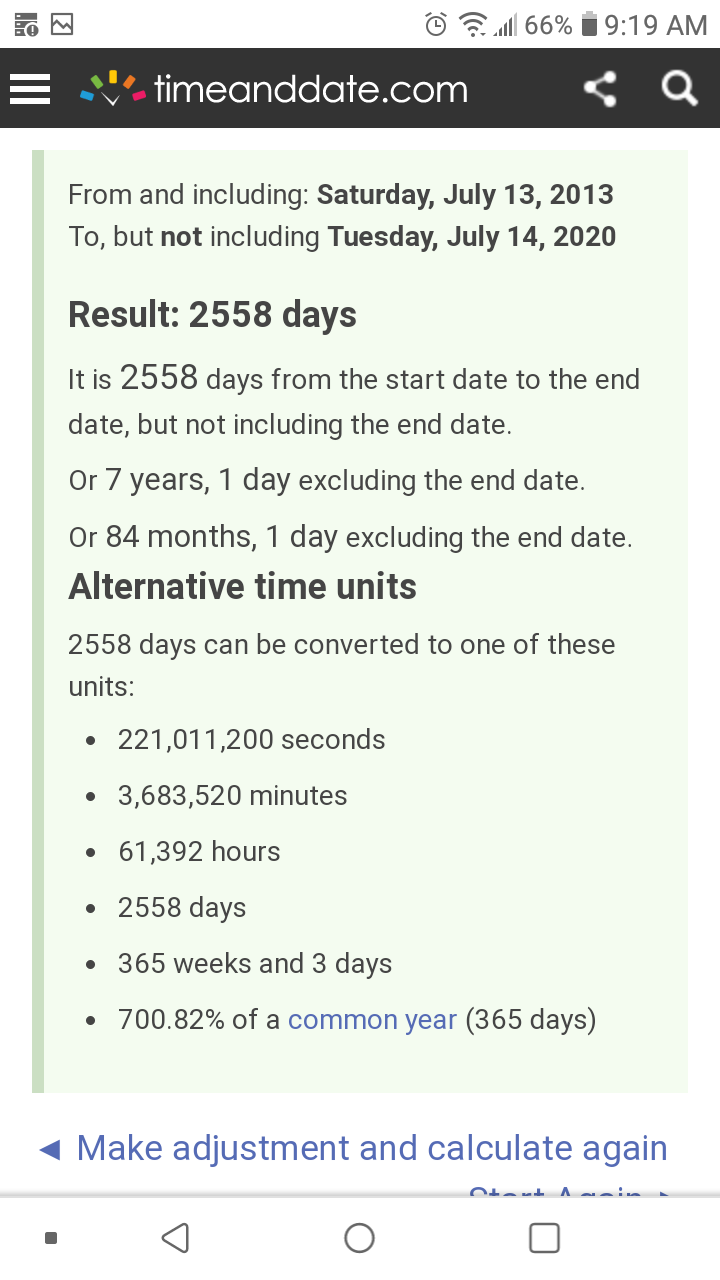 Executive Order 10999. This is when the Secretary of Commerce takes over EVERYTHING for FEMA.

Obama quoted JFK in his speech at the very beginning. Are we coming up on the 7 year anniversary of BLM for this FEMA Order to be active? The state of Obama’s union has always been Communism. We are at the very beginning of this rise of Communism with BLM and Antifa. CV19=Communist Propaganda. China=Communist
Race Wars=Communist Propaganda
Bringing about their New World Order/Reset starting with the USSA. 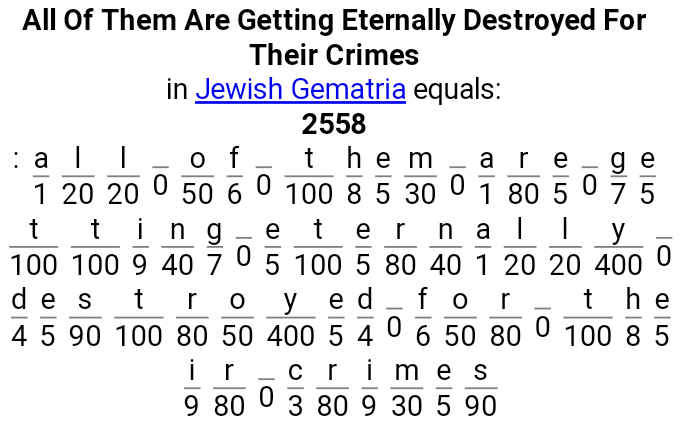 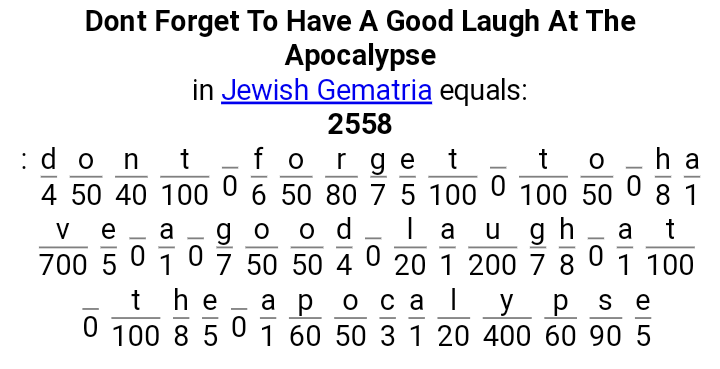 All of my research crosses paths. Intentional or unintentional I don’t know. Here is 2558 receive referenced in Strong’s Concordance. Vinegar is Hebrew and to oppress in Greek. Vinegar is associated with the sword of judgement. Read my paper here: https://t.co/eLbqRQDGNY 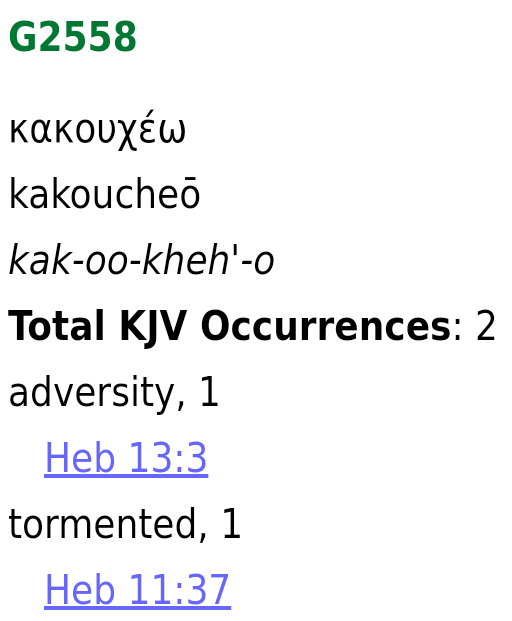 The ADL says connecting Soros to any of what’s going on is a “Conspiracy Theory” and it is your gateway to anti-Semitism. 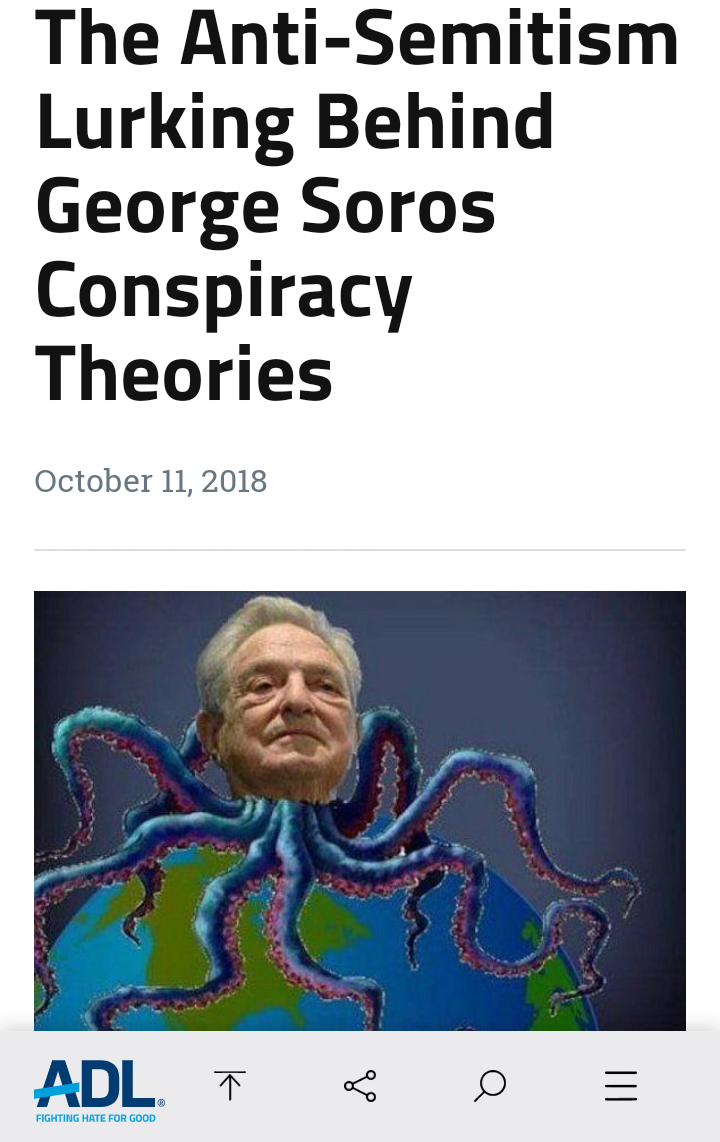