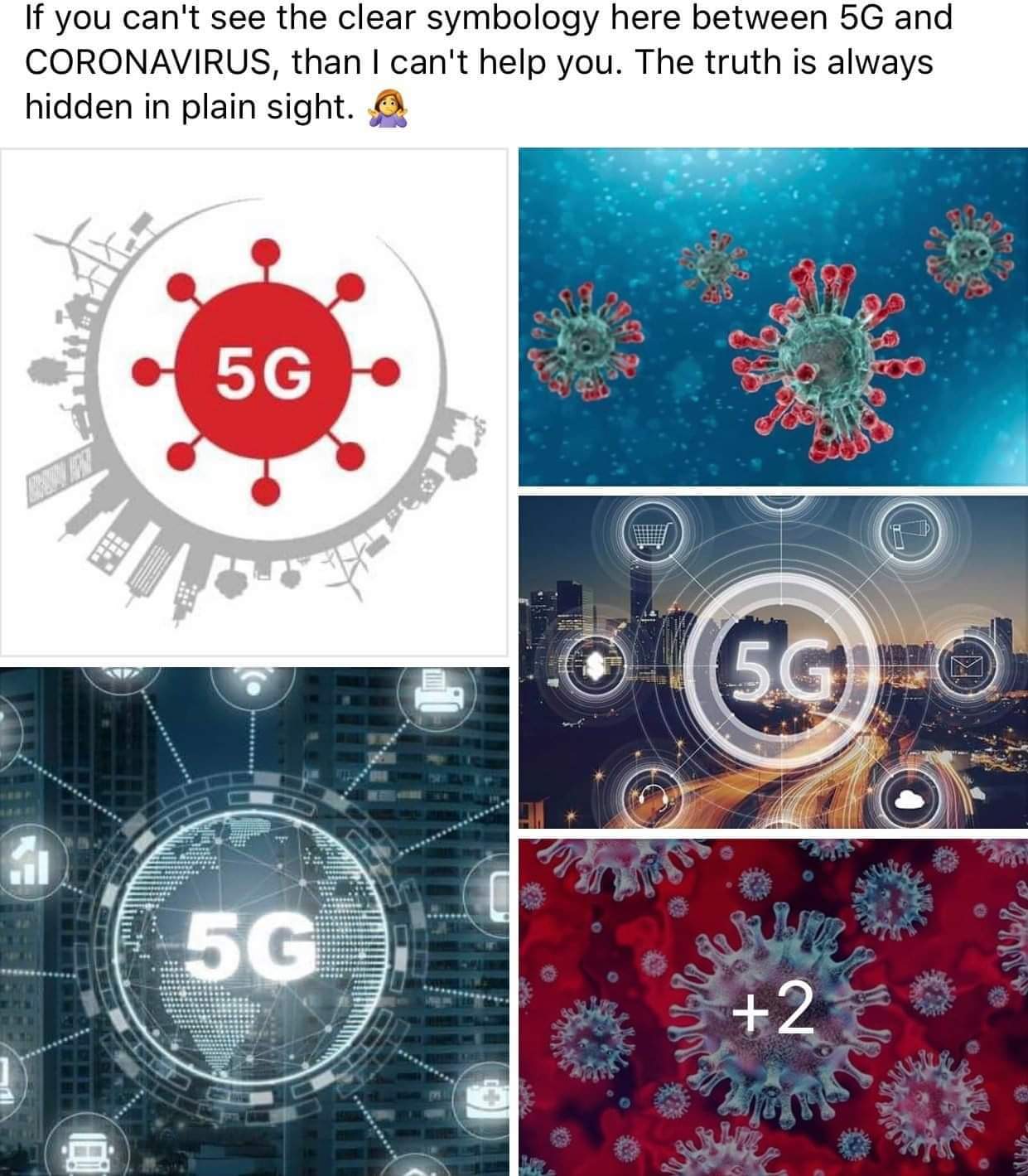 I just want to add some more thoughts and things I’ve seen in the past month with Coronavirus. These aren’t placed in any order. I’ll start with the Temple Institutes post on April 19th, 2020. Today starts the satanic ritual holiday of Walpurgis or Beltane (May 1st). A fire ritual. Let me also add that April 19th is the 4 year anniversary of the Arch of Triumph being erected in Trasfalgar Square.April 19 – May 1– Blood Sacrifice To The Beast, a most critical 13-day period. Fire sacrifice is required on April 19. April 19 is the first day of the 13-day Satanic ritual day relating to fire – the fire god, Baal, or Molech/Nimrod (the Sun God), also known as the Roman god, Saturn (Satan/Devil). This day is a major human sacrifice day, demanding fire sacrifice with an emphasis on children.

“SHAVUA TOV! ISRAEL ALLOWS UP TO 19 PEOPLE TO CONGREGATE IN PUBLIC: WHEN WILL TEMPLE MOUNT BE REOPENED TO JEWS?The government of Israel has begun lessening the restrictions on movement and employment as positive signs appear that the Corona virus pandemic has begun to slow down. Among other new guidelines, the government is allowing up to nineteen people to congregate publicly, as long as individuals maintains a two meter distance from one another. In light of this easing of restrictions, Temple Mount activists are demanding that the Temple Mount be reopened to Jewish worshipers whose number and distance will be overseen by the police that escort them along the Temple Mount. The government has not yet responded to the demand.The Temple Mount has been closed to the public for the past 26 days. Members of the Muslim Waqf continue to enter the Temple Mount.”Let me also add that they posted after this post and it was related to the Lyre. The lyre was directly connected to the Arch of Triumph. It is all in my book. 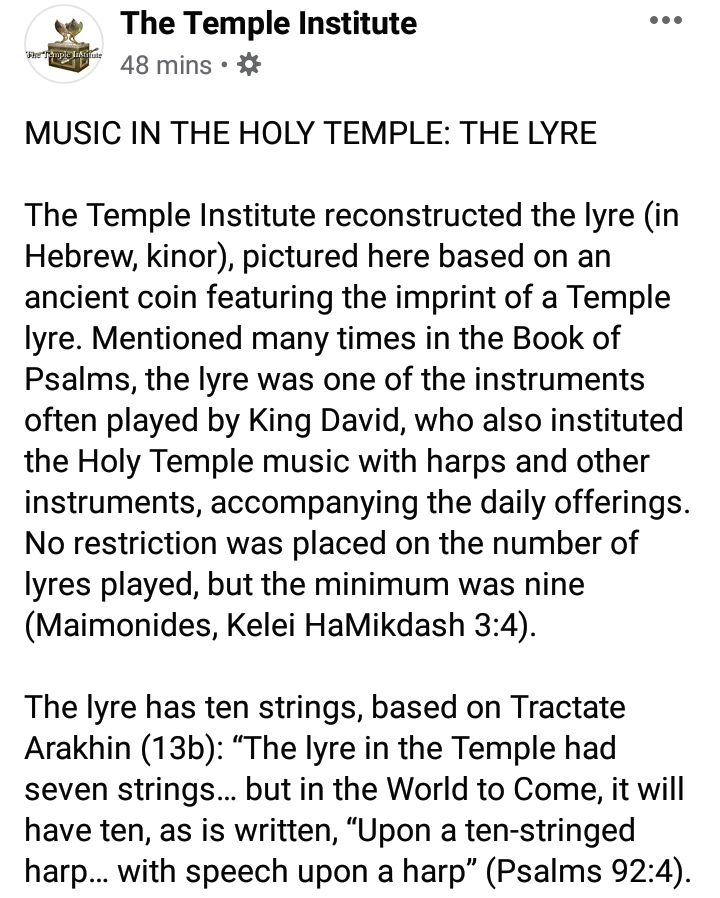 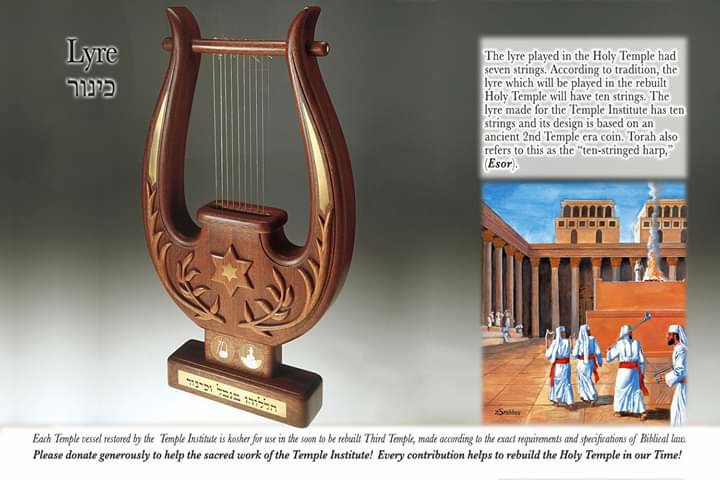 Now with some coronavirus news. First, some fun symbolism in pictures. 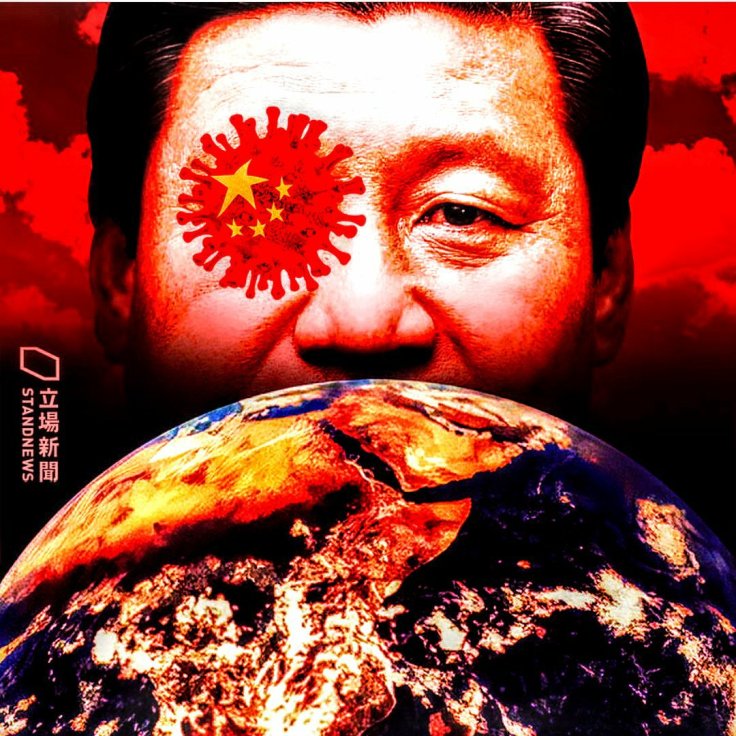 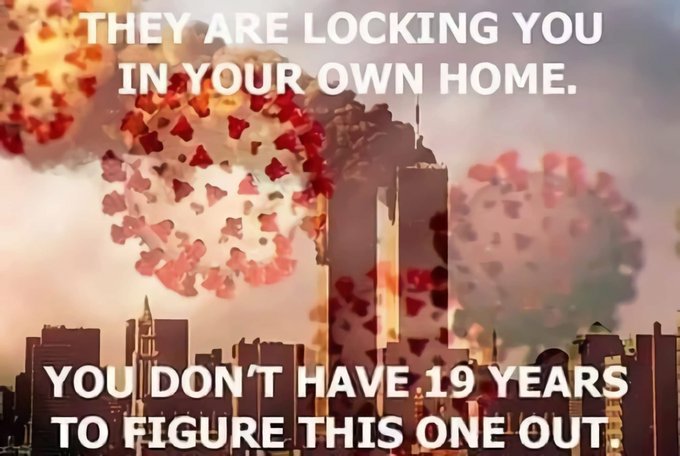 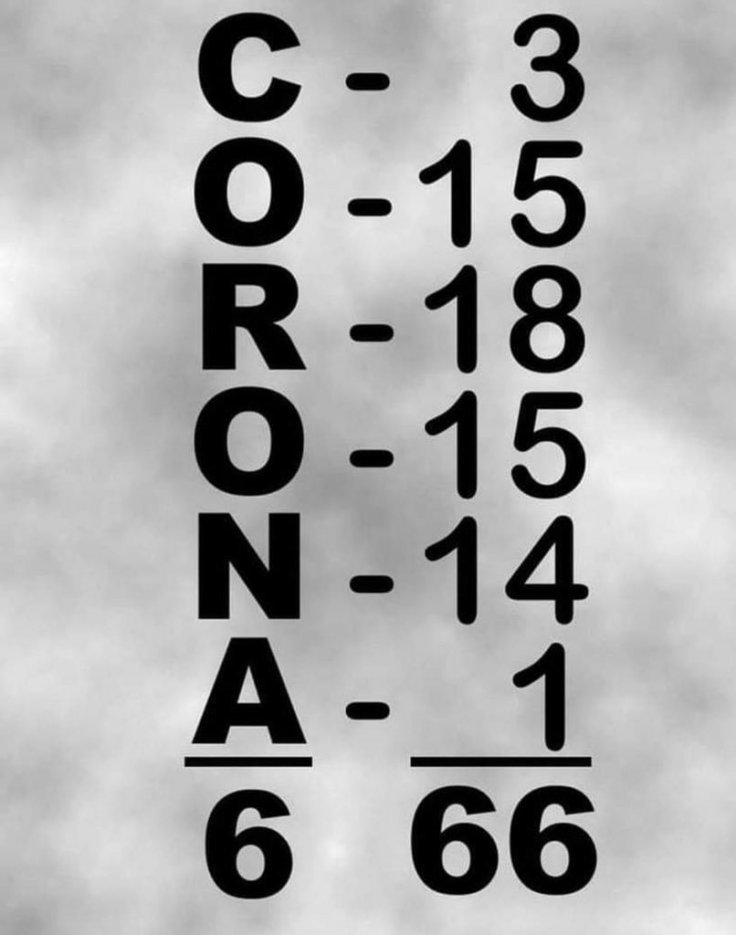 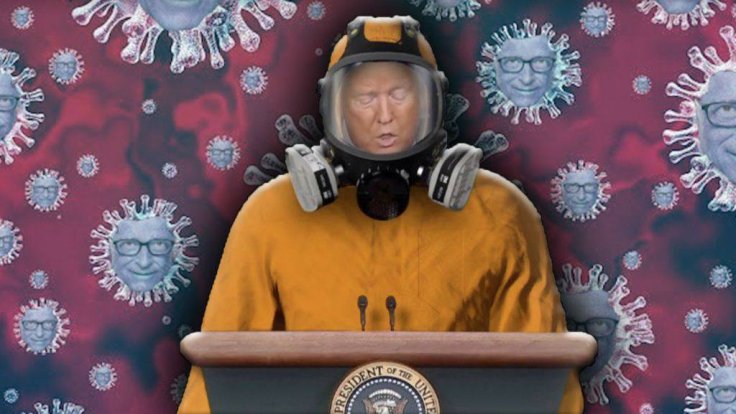 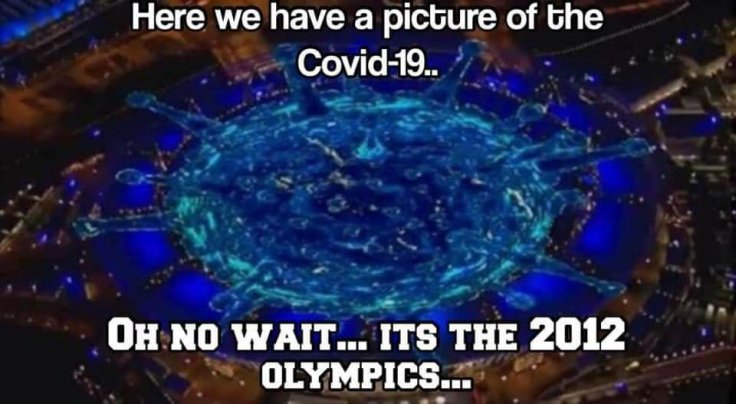 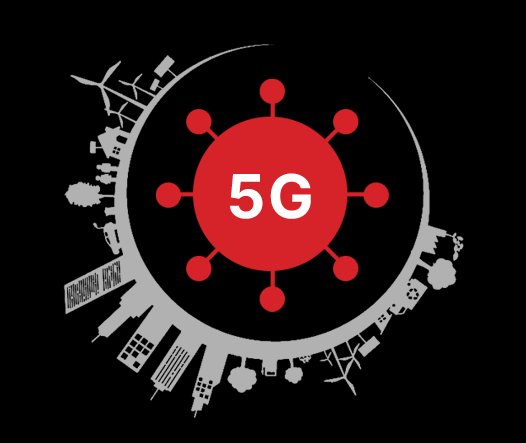 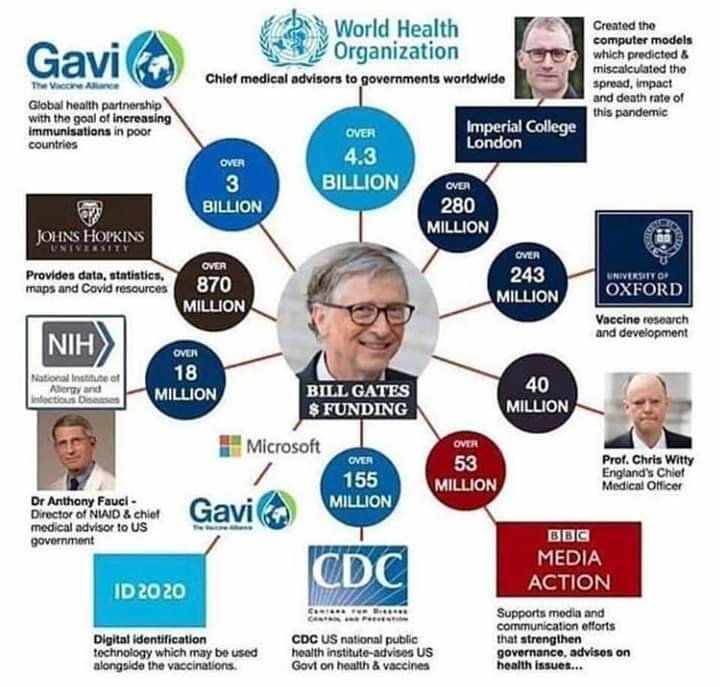 2 thoughts on “Coronavirus: some more thoughts”