What in the Westworld is going on? Season 3 started last night and it opened in China, 13 hours South of Wuhan. The opening credits then show a corona of what looks to be an eclipse with a hawk, a dandelion being blown away into an eye corona and ending with the corona. 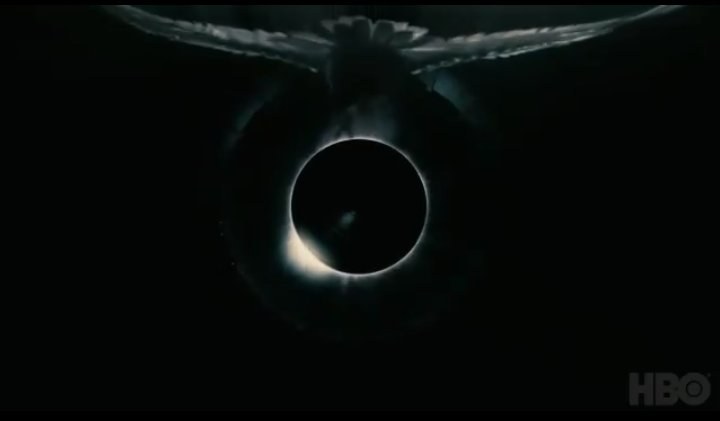 A dandelion in the form of coronvirus has been used in a interesting image with Winnie the pooh blowing it in the wind.

Dandelion derived from the French “dent-de-lion”, meaning ‘lion’s tooth’ (because of the jagged shape of the leaves).

You will notice the Coronavirus with their triangle shaped shark tooth shape.

Dolores (meaning sorrow) the main AI antagonist of the show says that “the gods are coming and they are angry”. Very interesting first episode. 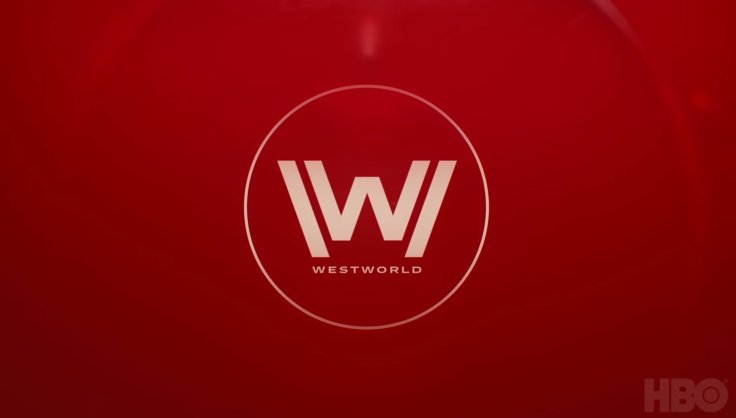 Promo was also is in red. Mars the red planet represents March while the series opened on March 15th.