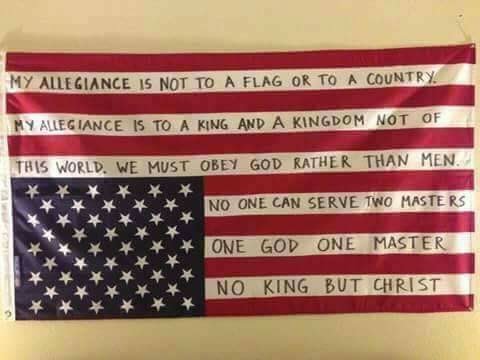 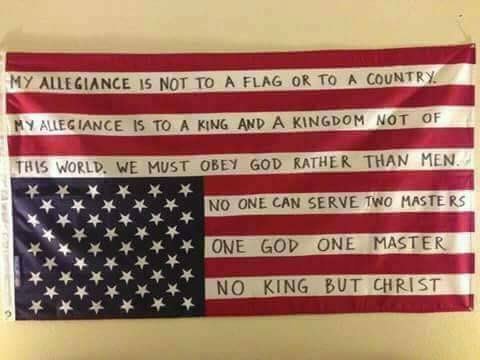 I am going to revisit a paper I wrote a couple of years ago. The idolatry of saluting a flag. Read it here. You don’t need to be labeled a Jehovah’s Witness (who for once got something right) or anti-American or unpatriotic, but unfortunately you will get that label. That’s ok though. Jesus Christ is our King, not the goddess of Columbia or HuBaL, the Masonic god.

Let’s start with this. The Supreme Court ruled in West Virginia State Board of Education v. Barnette (1943) that under the free speech provisions of the First Amendment, public school students cannot be compelled to participate in patriotic rituals such as the Pledge of Allegiance and the national anthem Do you understand this “patriots”? It doesn’t make any child that doesn’t participate less American. It means they have rights to not have to subject themselves under an authority that is not of GOD. 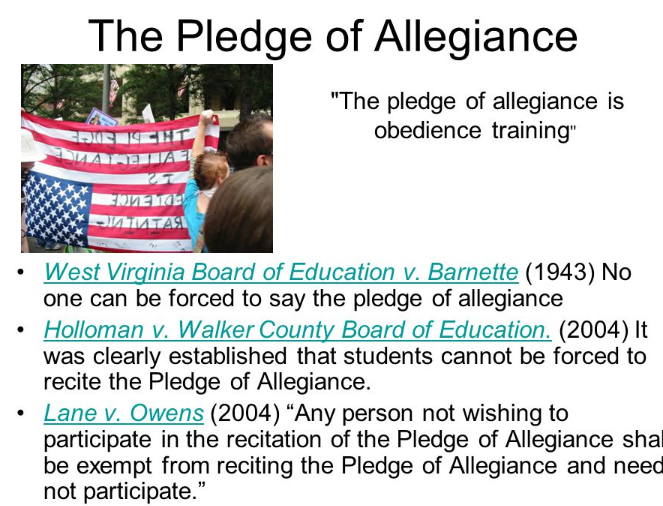 The Bellamy salute was established in 1892 celebrating the 400 years that Columbus set sail. Francis Bellamy was chosen to write a flag salute that originally had no mention of God or a god. It mentioned “my flag” not “the flag”, which was changed 50 years later so immigrants could not insert their home flag in this form of idolatry. Bellamy was a Baptist Socialist pastor.I wonder how many “patriotic” Christians who celebrate the flag, know that this man was a breathe away from Communism? The original salute consisted of raising the right arm palm down and slowly putting the right hand over the heart. This was reminiscent of the military salute to the furher Adolf Hitler. It changed for obvious reasons in 1942 when the flag code was amended to just placing the right hand over the heart. This was the new flag code law. 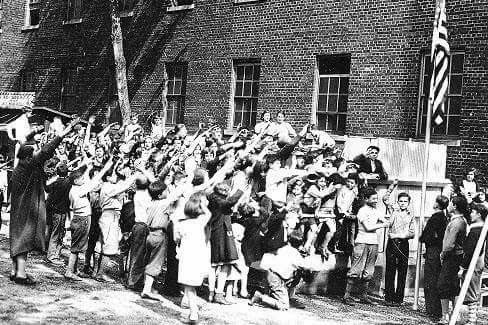 So we see the historical significance of saluting a flag. 1892 it was instituted as a Socialist construct imitating in the 20’s and 30’s German Socialist Parties salute to their king. In 1942 it was amended in the Flag Code to abandon the military salute and just use the hand over the heart. Now it was illegal according to the 1942 ammened flag code to do the official Bellamy salute.

Now this brings us to 2020. My daughter started Kindergarten and it never occurred to me that she was doing the flag salute. Not until sure mentioned it. I asked her how she did it. She put her hands to her side, slowly raised her right arm palm down eye level and then slowly put her hand over her heart. I about fell over. They have taught her the Bellamy salute. Something that is completely illegal in 2020 according to the flag code. So who brought this back for the Trump Youth? 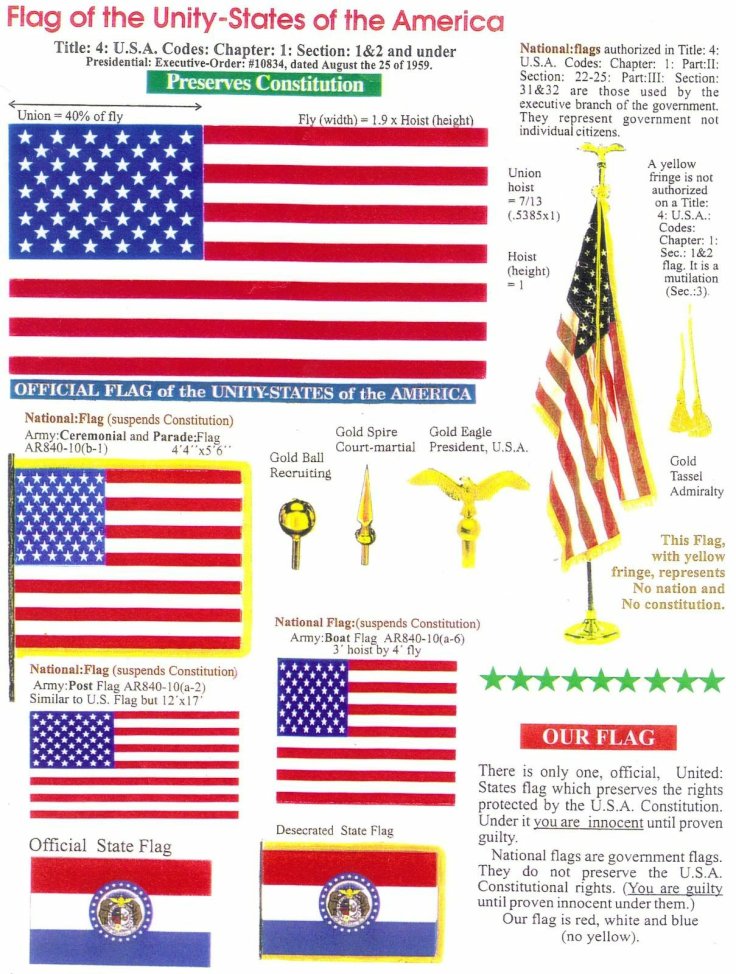 The Christian on the Left

“Francis Julius Bellamy (1855–1931) was an American Christian socialist minister and author, best known for writing the original version of the US Pledge of Allegiance in 1892...In 1891, Daniel Sharp Ford, the owner of the Youth’s Companion, hired Bellamy to work with Ford’s nephew James B. Upham in the magazine’s premium department. In 1888, the Youth’s Companion had begun a campaign to sell US flags to public schools as a premium to solicit subscriptions...Four years later, by 1892, the magazine had sold US flags to approximately 26,000 schools.”

“In 1892, Upham had the idea of using the 400th anniversary of Christopher Columbus reaching the Americas / Western Hemisphere in 1492 to further bolster the schoolhouse flag movement. The magazine called for a national Columbian Public School Celebration to coincide with the World’s Columbian Exposition, then scheduled to be held in Chicago, Illinois, during 1893. A flag salute was to be part of the official program for the Columbus Day celebration on October 12 to be held in schools all over the US.

The pledge was published in the September 8, 1892, issue of the magazine, and immediately put to use in the campaign. Bellamy went to speak to a national meeting of school superintendents to promote the celebration; the convention liked the idea and selected a committee of leading educators to implement the program, including the immediate past president of the National Education Association.

Bellamy was a Christian socialist who “championed ‘the rights of working people and the equal distribution of economic resources, which he believed was inherent in the teachings of Jesus.'” In 1891, Bellamy was “forced from his Boston pulpit for preaching against the evils of capitalism”, and eventually stopped attending church altogether after moving to Florida, reportedly because of the racism he witnessed there. Francis’s career as a preacher ended because of his tendency to describe Jesus as a socialist. In the 21st century, Bellamy is considered an early American democratic socialist.” Link

Imagine a Socialist who hated capitalism, but in the end fought the good fight for capitalism. Bellamy made no sense.

“The effort was spearheaded by Daniel Sharp Ford, owner of Youth’s Companion magazine, who asked Francis J. Bellamy to compose a Pledge of Allegiance. The pledge was a widespread hit, but Ford still felt something was missing. So, Youth’s Companion instructed pledge reciters to perform a salute, which CNN describes:

The Bellamy Salute consisted of each person—man, woman or child—extending his or her right arm straight forward, angling slightly upward, fingers pointing directly ahead.With their right arms aiming stiffly toward the flag, they recited: “I pledge allegiance…” Link

I guess you have a right to believe what you like or choose whom you will serve. I’ll just cross my arms and be that guy. 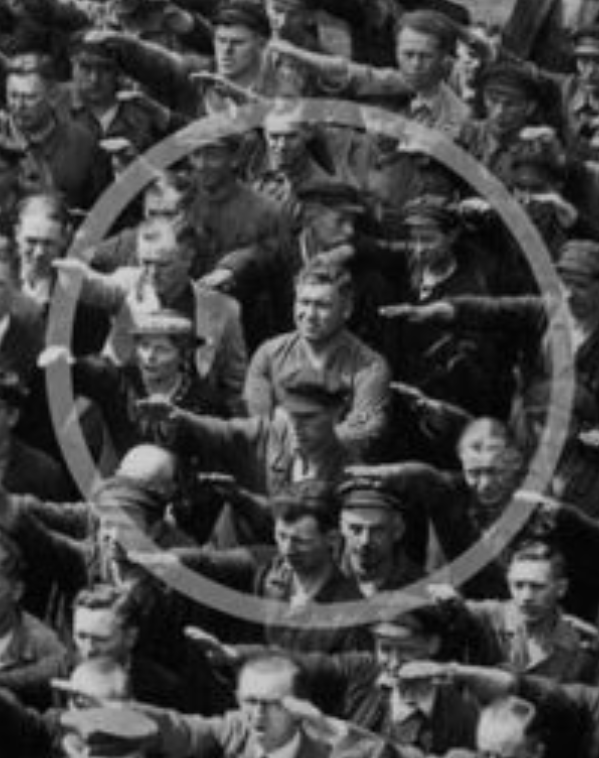 It makes sense if the one armed salute originated as a mockery of GOD when saints lifted their arms in praise. The right hand lifted to their “gods” on this earth. It is said to represent fascism and it was the Bellamy salute for your pledge. Your pledge to Columbia the goddess. Or would you rather serve Moloch? Do as the Romans do. 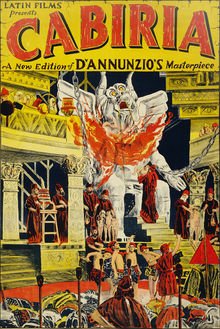 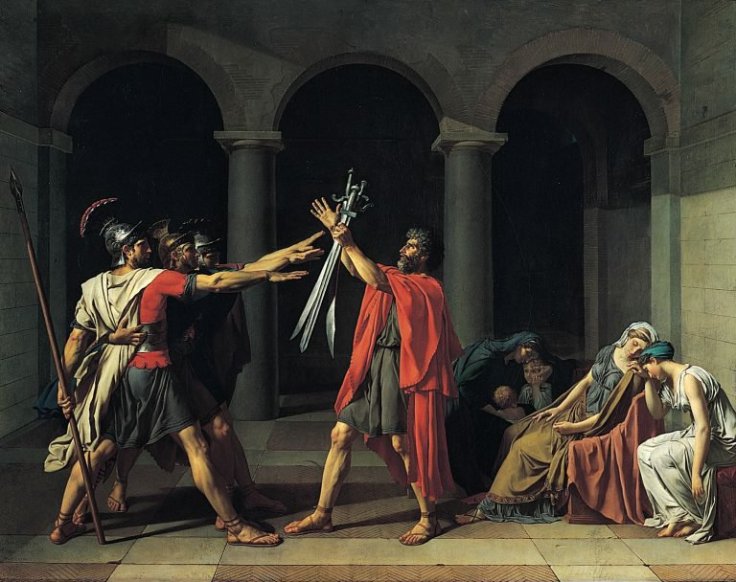