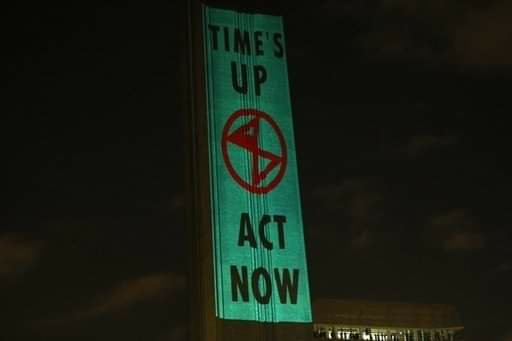 This is all about their “divine” masculine and feminine emerging. We see this with the man who did the blood sacrifice of the lamb on Elul 26 on Mount of Corruption. He was baptized by this strange fire in 1991 at the church of the holy sepulchre in Jerusalem. It is a known fact that this church was at one time a Temple of Venus, their divine feminine. It isn’t the burial site of the real Biblical Jesus but it is the burial site of someone none the less. The Hasmonean Edomite High Priest in 1 bc is buried the there. And it is said that he was possessed with a demon. Malki, the man who was converted to this kudalini serpent spirit in 1991 at this church claims that he recieved this baptism by fire through Zeir Anpin. Go to my blog on this here. You will see how this union from this false yeshua connects to Extinction Rebellions “divine union” logo. He claims he is the rider on the white hour from a stare down with the Sun on Sept. 23rd of this year. Read on, this will all come together. 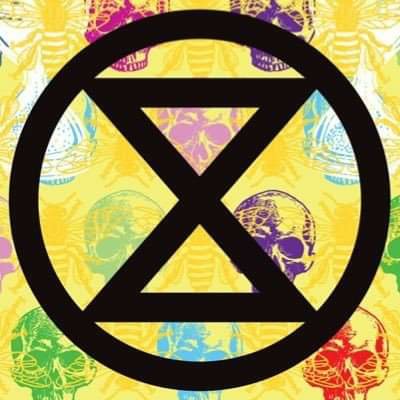 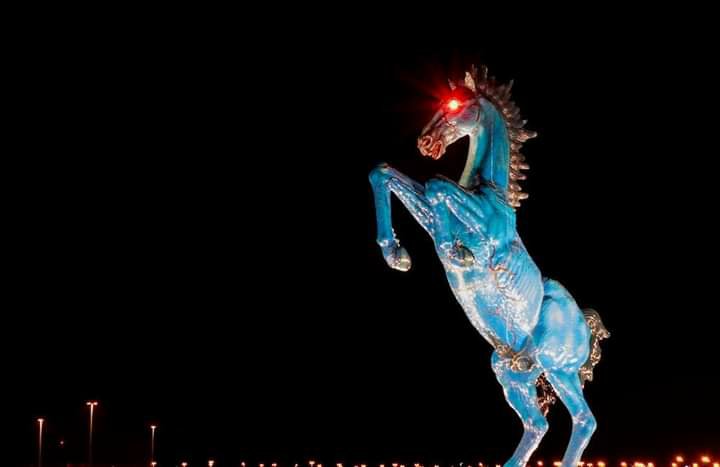 Extinction Rebellion is the Descent of Spirit into Matter.

Their logo is the hourglass in the form of the triangles representing the masculine and the feminine coming together. They recently put their logo on a white horse that kids recently had to redo. 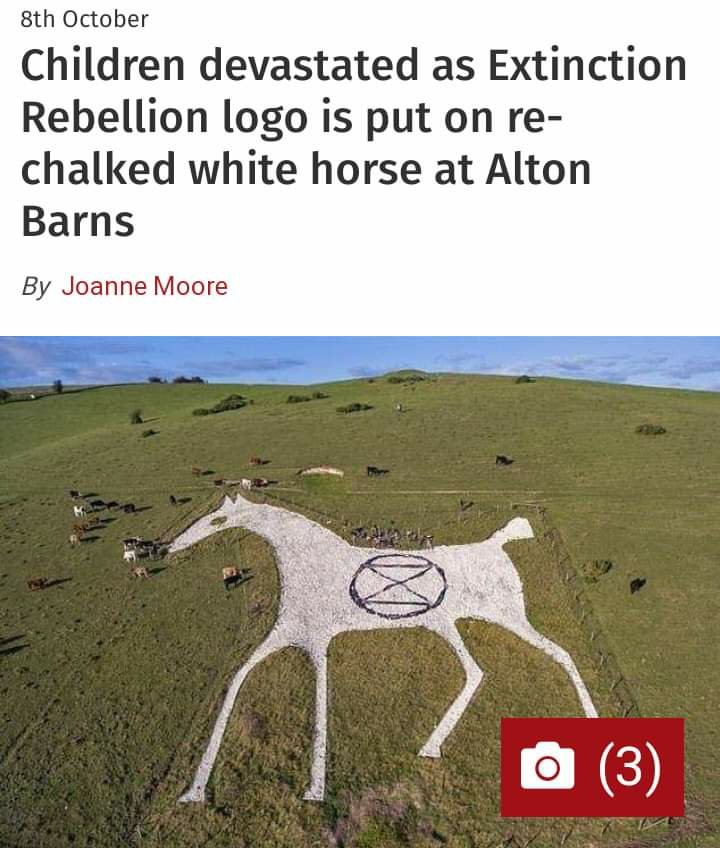 Malki Drossos (the Gentile who did the blood sacrifice for the Ba’alberith) claimed to come in the spirit of Elijah proclaiming judgement. In one of his videos he claimed to the the rider on the white horse. I hope you understand what that means. All of this is happened after this 9/26 sacrifice. The Ba’alberith is the lord of the covenant. The lord here is represented as Belzebub, the lord of the flies. This is who this blood sacrifice was made to at the Oak at Shechem and on mount of Corruption. 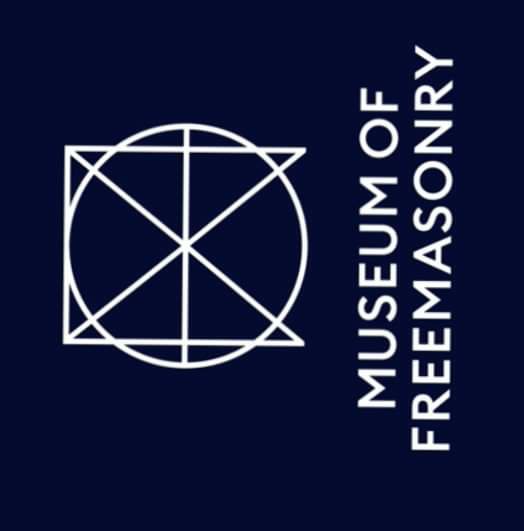 The hourglass is represented as time running out while the Ouroborus is represented of the serpent and eternity. Chronos is what is meant here. This design is on Cemetary’s and graves throughout the world. It is the same logo as Extinction Rebellion uses. 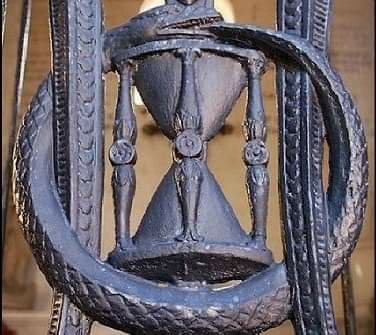 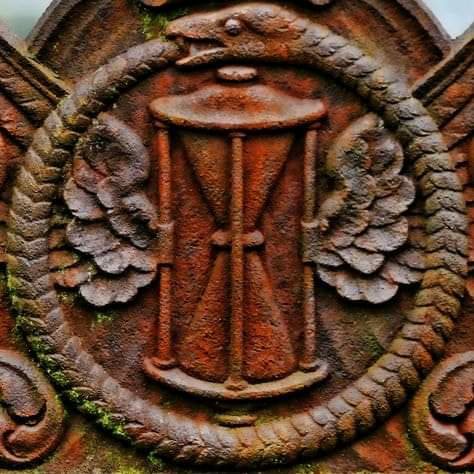 Rebellion is the spirit of witchcraft. Years ago there was a Nebula discovered in the constellation Musca. Musca is a fly and the Nebula was called the eye of god. It looks like a hourglass. 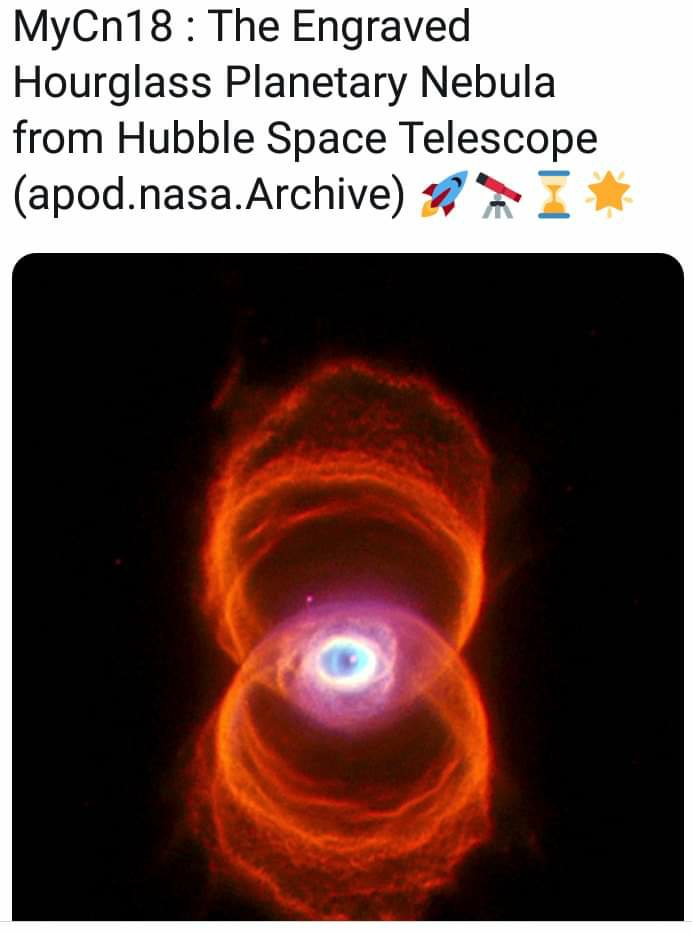 It’s official name is MyCn18. My SIN 18. SIN is the ancient god that I believe the Jews have returned to. 18 is 6+6+6=18=1+8=9. This is their mystery number. Judgement has come at the hands of a Gentile who believes the chakra is of the Spirit of the Holy GOD. He is wrong! Please look at all of the images to understand that this is a spiritual battle we are seeing being manifested in the physical. 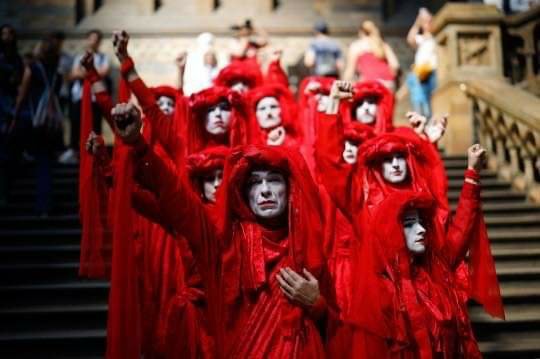 Malki was used by GOD to pronounce judgement. The Jews manufacturing this sacrifice allowed Malki to curse the Gentiles and he didn’t even realize it. The 70 “nation” army was invoked through Eastern Kabbalah “medicine” and blood. This is the Descent of Spirit into Matter. Everything at this point is blatantly connected. I could go on with all of this….

There seems to be this weird connection here to the murals in DIA also. Creepy? Yes…very. 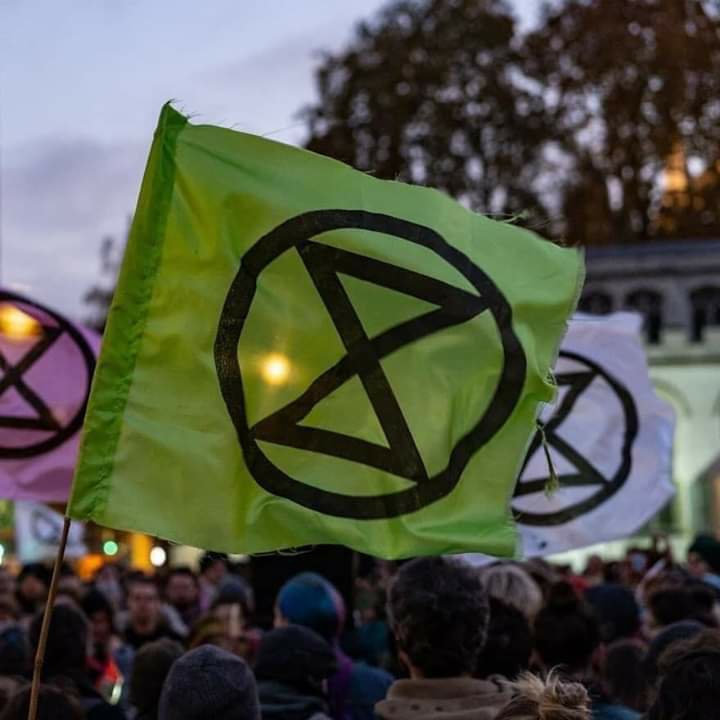