I am not sure people realize where this sacrifice took place. It is called the ehavam observation point or better known as the Mount of Olives observation point to Westerners. This is directly below the Holocaust museum and the 7 Arch Hotel. I am almost postive this spot is owned by the Jordanian Hashemites family Al-Alami. I actually talk about this spot in my book and even mention how the red heifer could be sacrificed there. Well it looks like the Noahide Sacrifice was there this morning. This particular sacrifice in Hebrew is where we get the word holocaust. I explain this in the papers leading up to today. Why do you think they put the Holocaust museum right about this point and at the very southern end of Mount of Olives. This is where sacrifices took place, especially in the time of Solomon. This is what the Bible calls a High Place. Remember all of Solomon’s pagan wives doing sacrifices for foreign gods? Solomon erected high places, shrines, sanctuaries, altars, for the worship of Chemosh and Molech, the gods of his strange wives, and the abominations of the Moabites and Ammonites. He made the Mount of Olives a hill of corruption, a mount of scandal or offense (2 Kings 23:13). This was one of those places. It is no wonder they did it right here to a foriegn god at Mount Corruption. This spot was dedicated to this man.

Rehavam Ze’evi was a general in the Israel Defense Forces, an Israeli politician and a cabinet minister.

Ze’evi (born June 20, 1926; died October 17, 2001) was born in Jerusalem in what was then Mandate Palestine. During his youth, Ze’evi went to school in Givat HaShlosha where he earned the nickname “gandhi” for an act he once pulled impersonating Mohandas Gandhi.

On October 17, 2001, Ze’evi was assassinated in a Jerusalem hotel on Mount Scopus near the campus of Hebrew University by four Palestinian terrorists belonging to the terror group the Popular Front for the Liberation of Palestine (PFLP).

Ze’evi edited 65 books published by the Defense Ministry and the Eretz-Israel Museum in Tel Aviv. In his memory, Israel’s Route 90 was renamed “Gandhi Road” and Eilat’s promenade was named for him as well.” Link 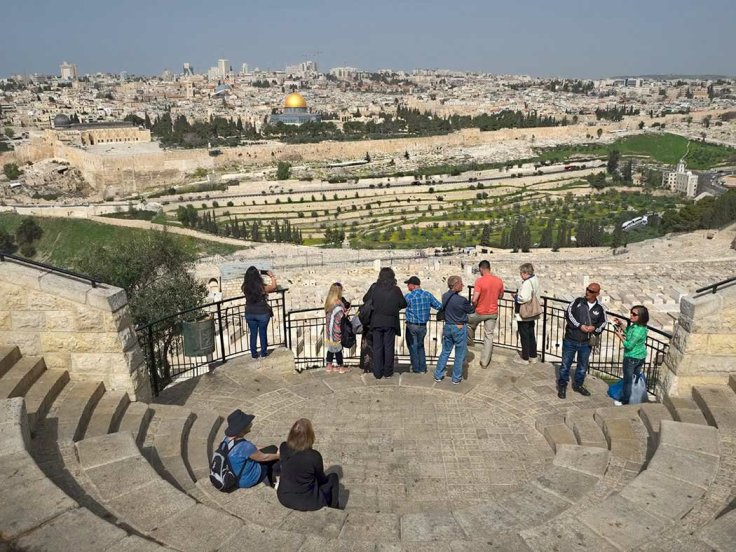 I kept the unedited screenshots for a time stamp.

This comes from Leeland Jones