Very cool video from Cody Ervin Photography from the whole year of geoengineered storms. Look for the anomalies at Paradise in November starting around the 8:15 mark. Was this from GEEN microwaves or something else. It actually matches from other images I have on the 9th when the fires were reignited. I’ll post screenshots below.

Here are the screenshots and I missed a few on the 9th too. 1-3 were from his YouTube video. 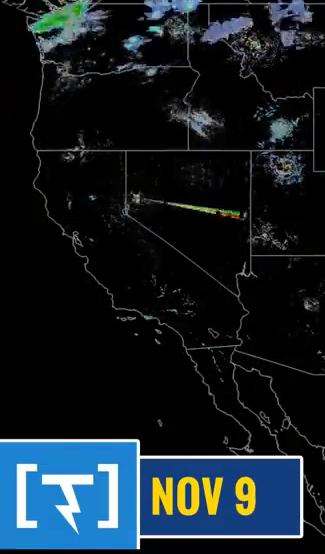 Now look at 4-5. This is from a seperate unrelated source. The guy says in his opinion they were some sort of electrical beams and he definitely know what he’s taking about. He could careless about the whole Paradise scenario so he has no dog in the fight. 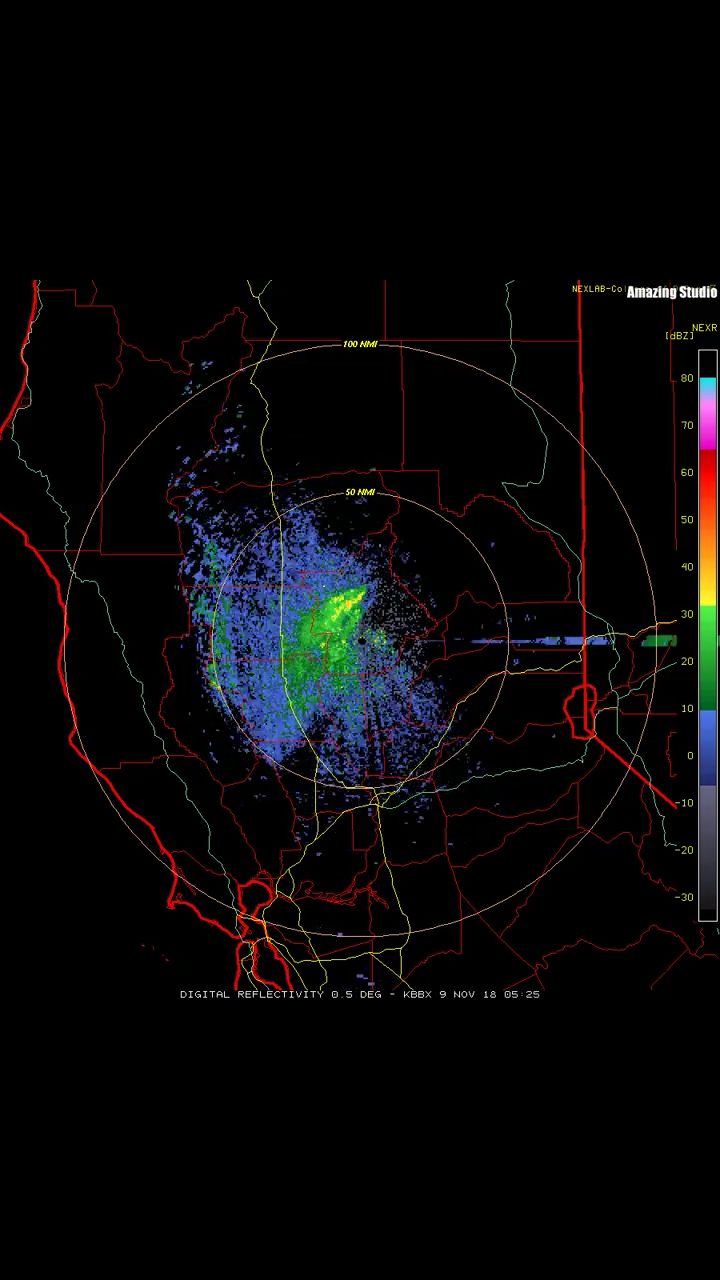 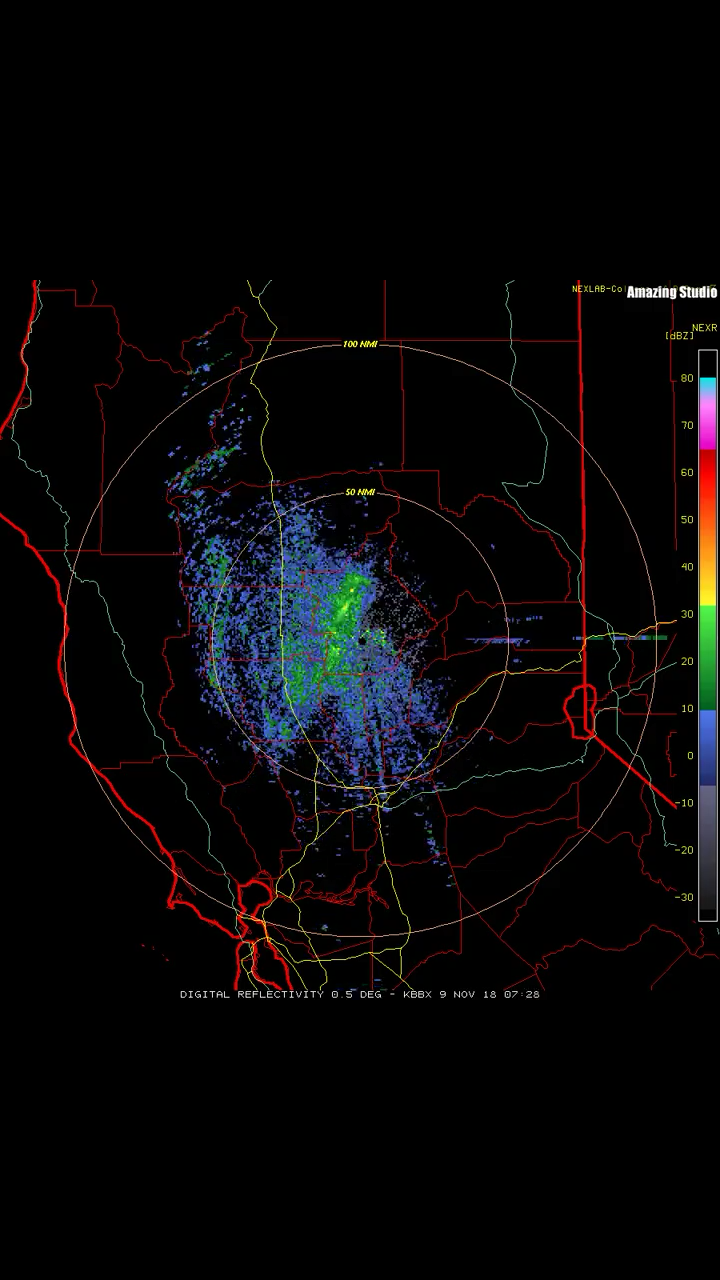 Now here is one that came from a third source that looks like something is coming from the West and not the East.

You can clearly see lines from these radar images. What are they?