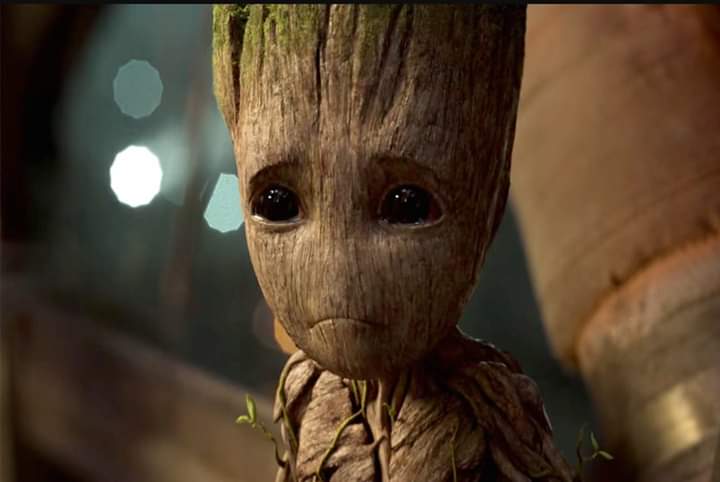 Disclaimer: I am not saying that because of someone’s name that they are inherently evil. I’m just pointing out the name in the particular situation.

I was informed this morning by a reader (Sabine Vlaming) of my blog that the Arch was canceled going to The Hague. So it looks like it may not be going to the Hague after all. The Mayor of Arona made a comment last week how he was looking forward to seeing the Arch on October 12th, 5 days before The Hague unvieling. I wonder if this has anything to do with it? Thanks to Sabine for the heads up.

Well it is official. The Arch of Triumph is NOT going to The Hague. Their international justice ritual isn’t happening anytime soon. I confirmed this by speaking with Mara de Groot of the Centre for Global Heritage and Development (the co-organizer of The Hague event) and she told me this in her statement.

Dear Craig, Indeed. We unfortunately had to cancel, because our both institutions did not find mutual understanding on how to cooperate. We will publish a notice on our website.

So where is it off to now? Paris? Palmyra? Or maybe Jeruslaem? I will make a prediction that after this two state peace deal is taken care of through Jordan and Israel, we will see it in Jerusalem. Wouldn’t it be something to see it placed on the Mount of Olives?

Here is the statement to the public.

First of all, we regret to inform you that the replica of the Palmyra Arch is not coming to the Hague. We would like to say a few words on the reasons why we had to take this decision and what it means for our project.
During our cooperation we unfortunately discovered a difference in priorities between the owner of the Arch, the Institute for Digital Archaeology (IDA), and us, The Centre for Global Heritage and Development. While IDA was stressing the high profile and the presence of VIPS, we focused on inclusiveness. We wanted to make an accessible event targeting specifically the Syrian-Dutch community. Our different approaches resulted in a delay and mistrust and in the end, forced us to end the cooperation with IDA.
We want to thank you for your patience. But we also want to follow up on all the work that has already been done, knowing that we have found so much enthusiasm and support along the way. The central message for our project was and will remain ‘resilience’. The Hague is ready for an event highlighting Syrian Cultural Heritage as a meeting point. Therefore we are exploring options to continue the Arch4Peace project as Heritage for Future. No arch, but full of real people, with two weeks of inspiring activities (music, dance, lectures on Syrian archaeology, workshops, poetry and matchmaking) for anyone to join.
Met vriendelijke groet, / With kind regards,
Managing Director Centre for Global Heritage and Development
Faculty of Archaeology, Leiden University
Van Steenis Gebouw, roomnr A0.08A
Einsteinweg 2 | 2333 CC | Leiden |The Netherlands
http://www.globalheritage.nl

I want to point out the woman’s name Mara de Groot in context of something happening and the Arch not going to The Hague. The name Mara means bitter in Hebrew. “Gaelic word for “sea”. A Hindu goddess of destruction, death, winter, and the moon. Of Hebrew origin, and its meaning is “bitter”or “sorrow”.

Naomi, mother-in-law of Ruth, claimed the name Mara as an expression of grief after the deaths of her husband and sons. Near destitute, Naomi returns to Bethlehem with one daughter-in-law, Ruth, whom she could not dissuade from accompanying her. Her other daughter-in-law, Orpah, remains in Moab. When Naomireturns, she tells the Bethlehemites, “Do not call me Naomi, call me Mara (מרה), for the Almighty has dealt very bitterly with me”.

“Do not call me Naomi, call me Mara (מרה), for the Almighty has dealt very bitterly with me”. Very fitting in context of this cancellation of the Arch. In Hinduism, Mara is the goddess of death and offerings would be placed at her altar. 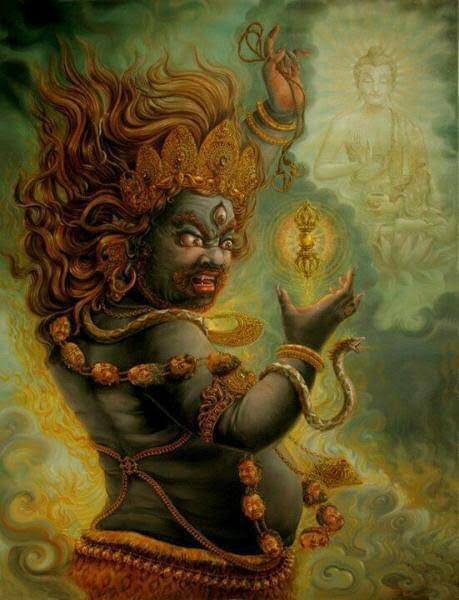 Māra is also the highest-ranking goddess in Latvian mythology, Mother Earth, a feminine counterpart to Dievs. She takes spirits after death. She may be thought as the alternate side of Dievs (like in Yin and Yang).

Mara (Sanskrit: मार, Māra; traditional Chinese: 魔羅; simplified Chinese: 魔罗; pinyin: Móluó; Tibetan Wylie: bdud; Khmer: មារ; Burmese: မာရ်နတ်; Thai: มาร; Sinhalese: මාරයා), in Buddhism, is the demon that tempted Prince Siddhartha (Gautama Buddha) by trying to seduce him with the vision of beautiful women who, in various legends, are often said to be Mara’s daughters. In Buddhist cosmology, Mara is associated with death, rebirth and desire.Nyanaponika Thera has described Mara as “the personification of the forces antagonistic to enlightenment.”

And then we come to Groot. Groot means big, large, that comes from a German word meaning coarse or crude. Groot was the little character on Guardians of the Galaxy. 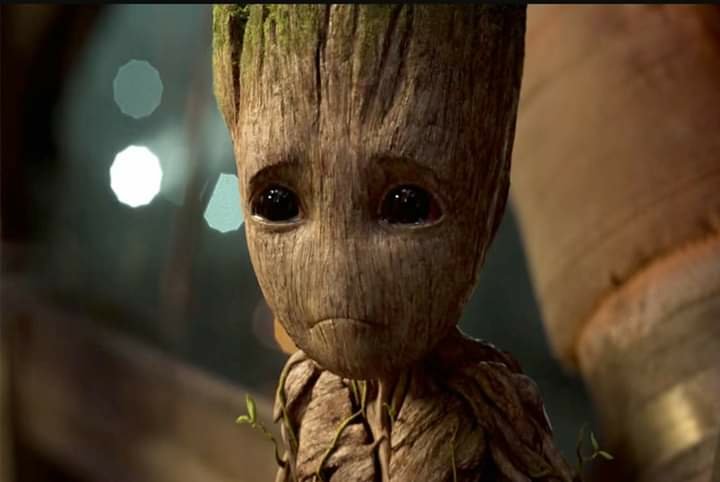 But who does mini groot come from? He is an alien giant tree from Planet X. 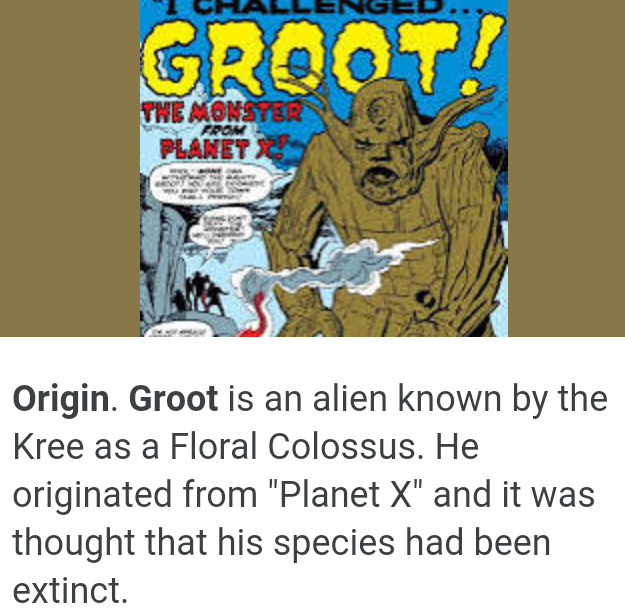 Looks like the bitter sea of the great alien tree demon of the enclosed hedge hunting grounds wins this one.

One thought on “The Arch is NOT going to The Hague”