The first shots of the Arch going up in the National Mall and Americans want you to pray against it. 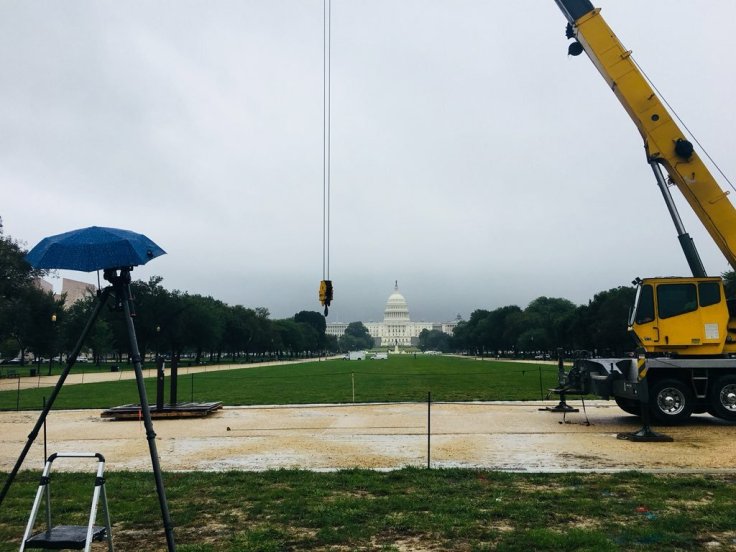 What I think is funny is when this Arch went up in New York, Americans had a fit. They didn’t say anything the 5 other times it went up overseas. Not a peep. They are mad once again this Arch is going up in D.C., I guess because they believe their “godly” president is fixing an ungodly America amd making it great again. So how dare another pagan installation be set up right next to the other 500 pagan monuments in the area. And they don’t say a word about the abortion clinic down the street killing 50 baby’s in a day or who cares about Slayer and Deicide playing across town or not a peep when they watch their favorite occult and esoteric movies and tv shows. Oh how I loath the America dream where the land is full of hypocrites. 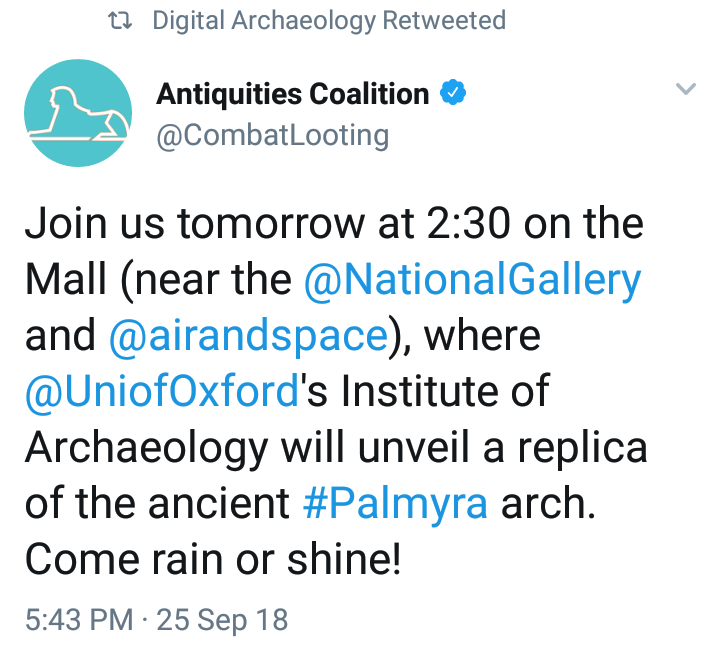 So I was a little disoriented as to where the Arch was being placed in the National Mall. It is running East to West (or vice versa) with the Arch facing the Capitol Building (the womb) and the Washington obelisk (the phallus). Talk about symbolism right? If you look in the middle of the field where 6th street runs its invisible line through the National Mall, you will see the exact location of where its going to be set up. Go just above the red marker in between the air and space museum and the art gallery. Actually it’s already up and I’m just awaiting pictures of it from someone. The number of man is what? 6. 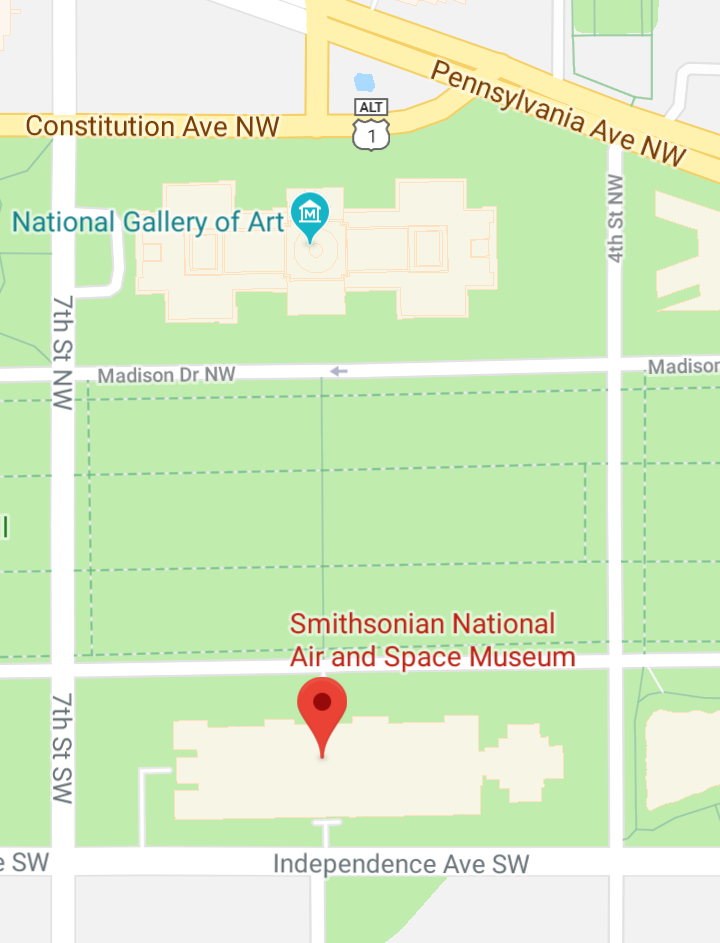 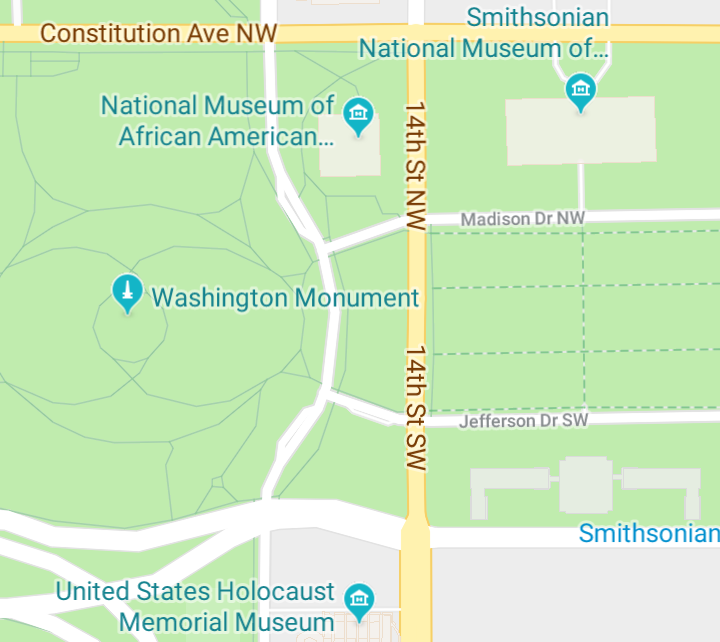 I’m wondering of this ritual tomorrow with the Arch placed where its at is District of Columbia axis mundi. The axis mundi is believed to be a spot where architecture (in this case) can be set up that supposedly connects heaven and earth. They see it as a sort of umbilical chord like Jacob’s ladder in Peniel. Christianity has its axis mundi on the Mount of Olives based on toss is where Jesus was crucified, rose from the dead and then ascended to Heaven. Judaism has the Temple Mount and Islam has the Kaaba.

Remember when I mentioned the “virgin mary” paintings and statues under the Arch, the Vetruvian Man and the Sharon Tate pose for the Eye of the Devil movie? These all represent the demonic spirit behind the pose itself and its all connected to an arch. It just so happens the Vetruvian Man is the axis mundi or connection to Heaven and Earth for people. That’s what that represents. So I wonder if this placement on 6th (number of man) street inbetween the phallus and the womb is in fact a axis mundi?

It makes sense being that its falling on the last few days of Sukkot where God Tabernacled with man. Do you get it? Another demonic inversion led by the principalities and powers as a sign of false peace. And notice a tweet I came across. Now you can have your own vr/augmented reality version of the original arch of triumph in your own front yard. Your own personal vr axis mundi. No thanks… One thought on “The Arch, The Womb and The Phallus”