This image comes from Chanting Down Babylon by Daniel Mirante.

“The earth is a living testament, like a book, who’s pages are the aeons of history. The organic pattern of history explicates from seed and nut into frond, bough, leaf, tree. The tree takes different branches and pathways, and upon its branches fly the eagles and subtle birds of winged thought, angelic powers that belong to an immortal tradition – the language of the birds, the mysterious patterns of the hidden prime, the conveyors of the inspiration of gnosis. The image of woman crowns this creation, Sophia, the White Cedar, unveiling, seizing the rod of sovereign creativity”. 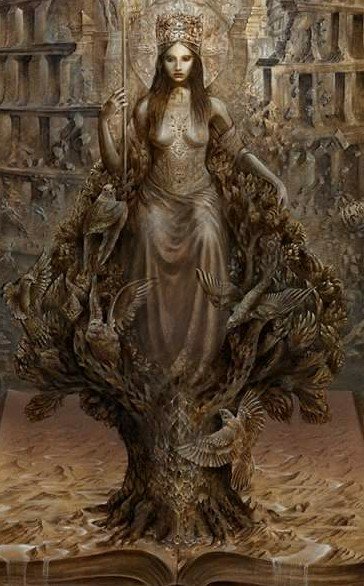 “In mythology, medieval literature and occultism, the language of the birds is postulated as a mystical, perfect divine language or a mythical, magical language of Nature used by birds (nature) to communicate with the initiated – initiated not by oath, but by another prerequisite that manifests an open door.” (https://amunaor.com/2015/03/11/the-language-of-the-birds-and-symbolism/)

“Some have described the “language of the birds” as “the tongue of Secret Wisdom. Its vocabulary is myth. Its grammar is symbolism.”

The Nutcracker and the Four Realms

“In mythology, medieval literature and occultism, the language of the birds is postulated as a mystical, perfect divine language, green language, adamic language, Enochian, angelic language or a mythical or magical language used by birds to communicate with the initiated.

In Indo-European religion, the behavior of birds has long been used for the purposes of divination by augurs.

In Norse mythology, the power to understand the language of the birds was a sign of great wisdom. The god Odin had two ravens, called Hugin and Munin, who flew around the world and told Odin what happened among mortal men.

The ability could also be acquired by tasting dragon blood. According to the Poetic Eddaand the Völsunga saga, Sigurd accidentally tasted dragon blood while roasting the heart of Fafnir. This gave him the ability to understand the language of birds, and his life was saved as the birds were discussing Regin’s plans to kill Sigurd. Through the same ability Áslaug, Sigurd’s daughter, found out the betrothment of her husband Ragnar Lodbrok, to another woman.

In the Jerusalem Talmud,[8] Solomon’s proverbial wisdom was due to his being granted understanding of the language of birds by God.

In Egyptian Arabic, hieroglyphic writing is called “the alphabet of the birds”

I want to show you a few modern interpretations of the “language of the bird’s” coming from Sophia. Trumps coin with either the fish or the crow on his head. 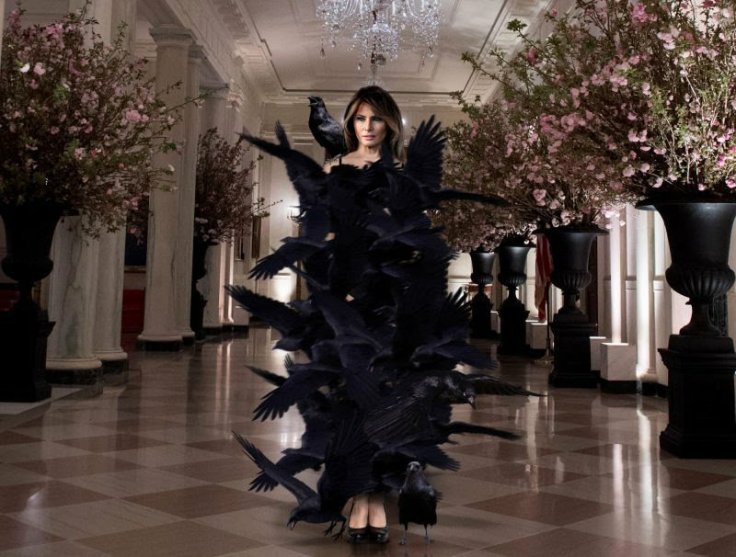 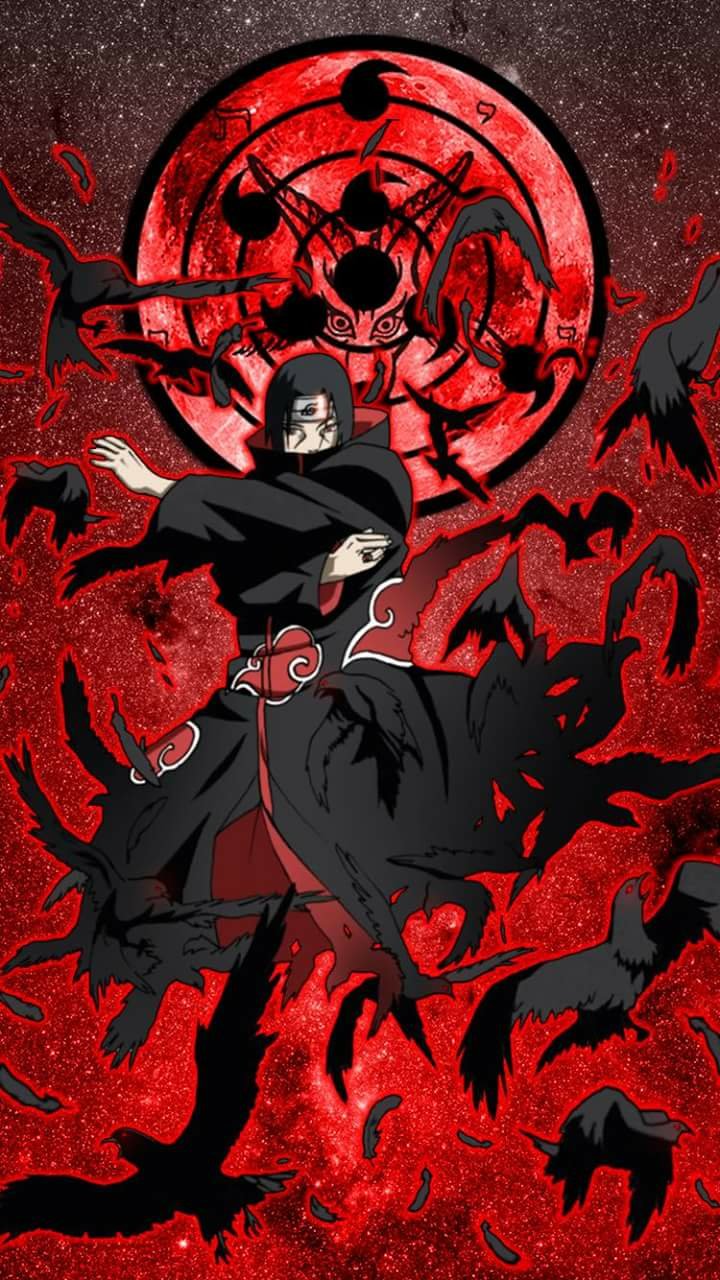 From The Weeknd’s video Call Out My Name where he is actually conjouring the divine feminine. 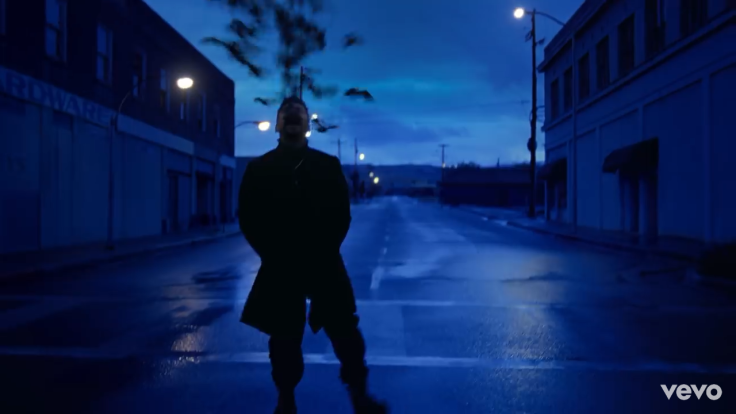 It’s just not Gnostics teaching about this demonic language that invokes demons, Farrakhan is teaching recently too.

And this is nothing short of augering or what we call an inauguration. Read this and this. Screenshots below. 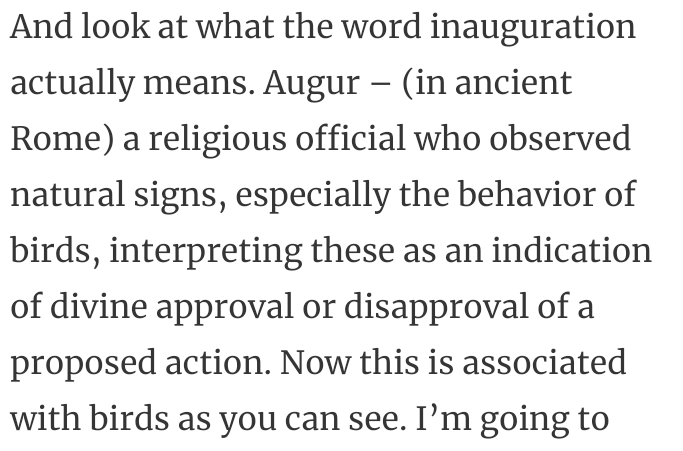 Let me throw this in too. Princess Meghan Merkahls crest. The songbird.