When the unclean spirit is gone out of a man, he walketh through dry places, seeking rest, and findeth none. Then he saith, I will return into my house from whence I came out; and when he is come, he findeth it empty, swept, and garnished. Then goeth he, and taketh with himself seven other spirits more wicked than himself, and they enter in and dwell there: and the last state of that man is worse than the first. Even so shall it be also unto this wicked generation.

And please read Luke 8 in context of all of this. Mary of Magdalene had 7 spirits, the parable of the sower and the sedd and the demoniac of gaderene who had a legion of demons. 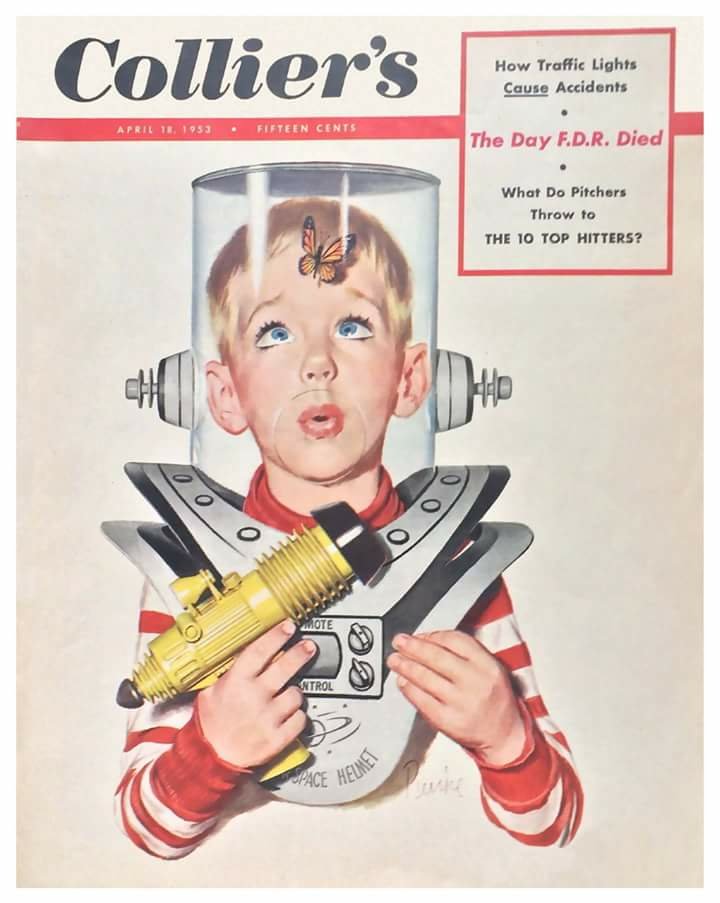 Justin Beiber got saved a few years ago, had a “religious” experience with torMENTOR Carl Lentz, backslid for a few years and has now come back strong in the last year. Good for him right? Now he has a alter ego named Skylark Tylark. Can you remember how other “stars” alter egos turned out after the ego. Not good. In all seriousness, I hope Justin can get away from this apostate Christianity and the Church and become a part of the true Biblical Eklessia. An alter ego is “the other self,” which is believed to be different from the normal or original personality. The term was coined in the 19th century when dissociative identity disorder was first described by psychologists. A person who has an alter ego is said to lead a double life.
Dissociative identity disorder, also known as multiple personality disorder (MPD), is a mental disorder characterized by at least two distinct and lasting personality identities, it is claimed that they alternately control a person’s behavior, and are accompanied by impairment of the memory. And Skylark Tylark likes to chill with his buddy Post Malone, another great “influence” in the Biebs life. Notice PM’s “Michael Jackson” glove. It’s the hidden hand of Freemasonry. Whether he knew this at the time, it still doesn’t change the fact of this is what it represents. 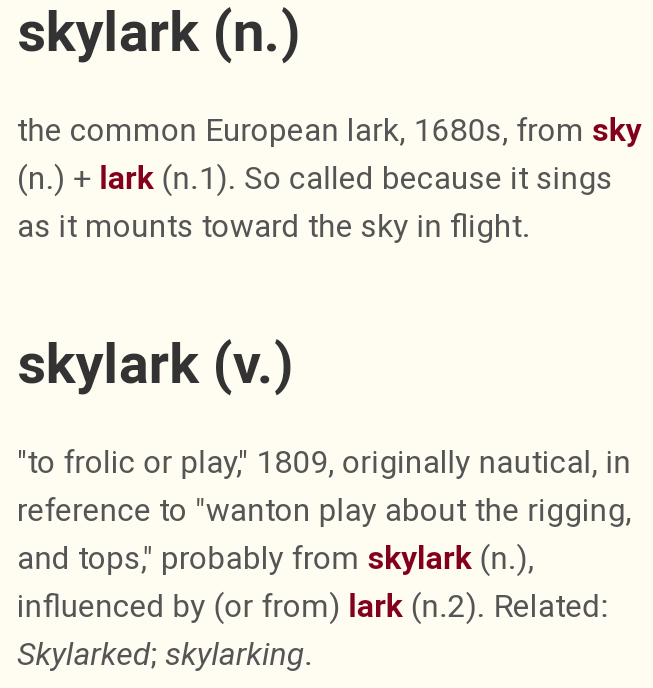 And the Instagram photo below was his most recent where he Photoshopped his head on the body of Beyonce. No lie…he did this. Remember how Beyonce has turned out? 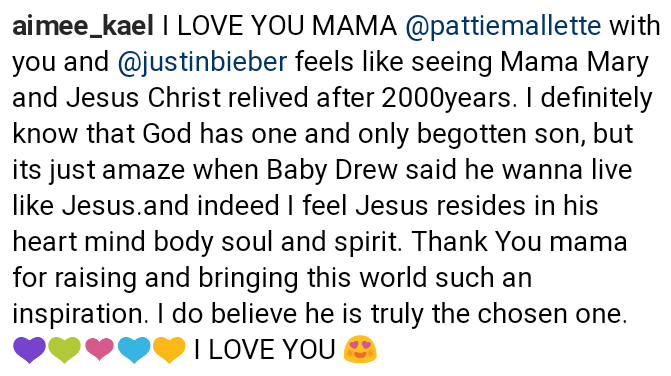 Carl Lentz: the nine of spades

I wrote this in 2014 but thought I should mention it in light of Biebers alter ego. Out of all the people who have these alter egos, an apostate pastor is a great candidate. He is the ultimate alter ego. A wolf posing as a Christian pastor to fleece the flock. And his alter ego is brought to us by either a Maggid or Ibbur spirit. A evil demonic spirit that possesses the majority of these apostate pastor

Ever heard the saying “to call a spade a spade”? (notice in the interview the spade on his shirt right in front of the 9…that’s a interesting shirt for a interview with huffington post) Well it speaks true with Carl Lentz, Pastor at Hillsong New York (who is under Hillsong Pastor in Australia, who preached Chrislam theology and then said he didn’t mean it like that..? Well he said what he said). He is bringing that one world religion to young people. Hanging out with Justin Beiber and Jay Z. Pretty awesome hipster dude! Looks like his gospel according to carl Lentz is working out good for those 2. I will leave you with another saying “you are only as good as the company you keep”, this rings true with Carl. Watch the video and read the interviews. Oh yeah, OCCUPY ALL STREETS! Where have I heard that before??

The hipster church that preaches out of the horrible Message bible that comes from Hillsong. Oh and he jokes about his Illuminati meetings with Jay Z. I cant make this up. This is what kind of Christianity kids have to look forward to. http://hillsongchurchwatch.com/tag/carl-lentz/ 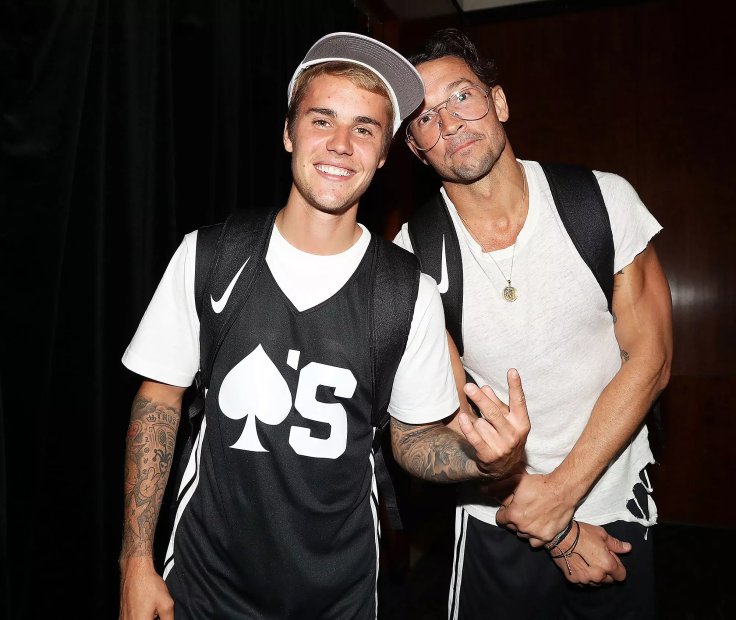 You know what I think of Jay Z. Go find the post about him..enough said on that. And Justin Beaver???? Wow this Carl Lentz preaching is really striking home with Justin and he is walking the walk. Nah, this article is from a year ago. How has Justin done since then??http://www.deseretnews.com/article/765634211/Unconventional-pastor-leads-booming-NYC-megachurch.html

Remember the movie Split about the guy who was possessed by 23 demonic spirits? They called those his alter egos. Here is what I wrote in June of 2017. “Man oh man. I watched the movie Split a few months ago and I’m not going to lie, its a little disturbing. I forgot that I wrote this when I saw it and just found it again. So I’m going to post it a little late. If you see the earth dwellers/ image of the beast and locusts of Rev 9 like I do then this movie makes compete sense. I will post my word study on these earth dwellers so you can see where I’m coming from. 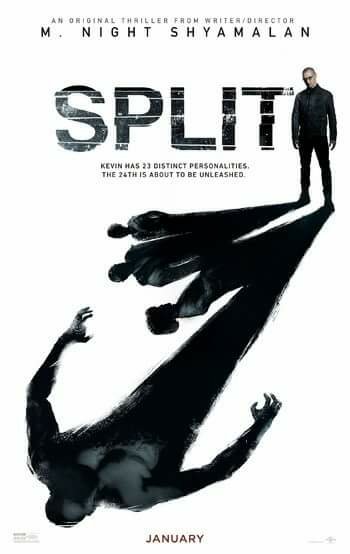 During the movie, all i could think of is these earth dwellers who are possessed with these Rev 9 demons. They were becoming the image of the beast…literally. 23 split personalities were all taking on their own seperate roles in one body. 23 is the number of death. Number 9 was the beast. That’s pretty obvious. The sacrifice of 3 “impure” teenage girls. Only to find out the “pure” were those who were molested by pedophiles and cutters. And the girl that got away was the “pure” one. The beast was rejoicing over her and let her go. Se was one of those “chosen one’s, who were going to evolve into something “better”. Talk about demonic. 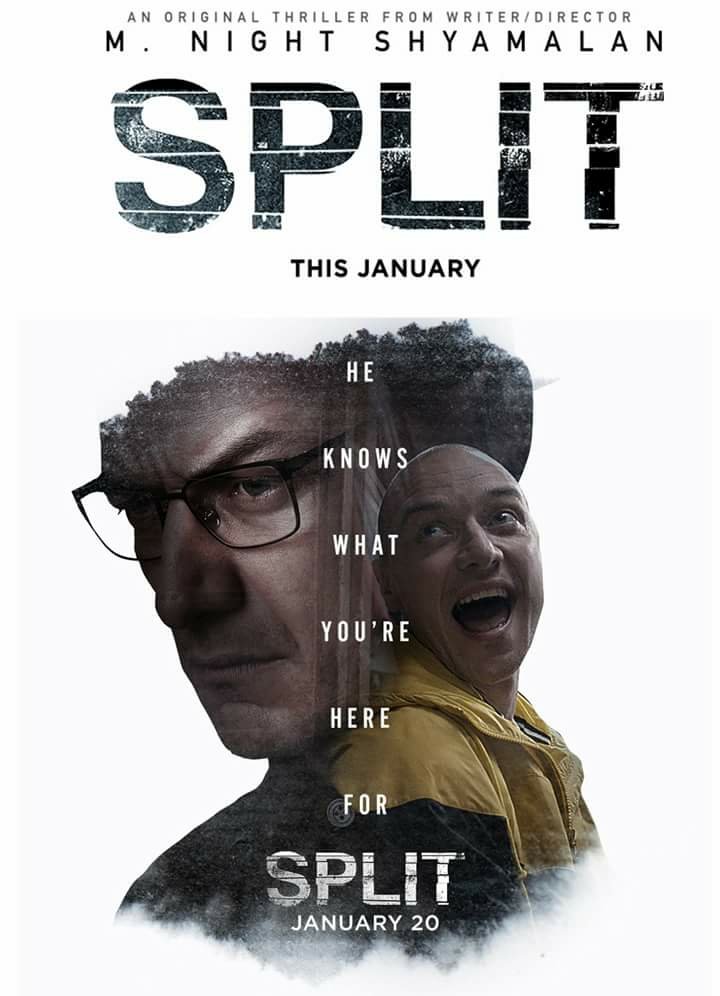 I could go on with the symbolism and break this movie down but I think you get my point. Here is the image pf the beast study https://drive.google.com/file/d/0BwuUBwTrZu4qajRSd3FnUmgtUnM/view?usp=drivesdk.&#8221; 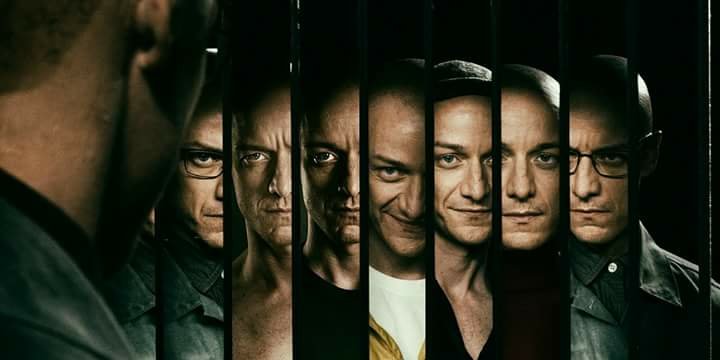 Notice the advertisement below. The brain is split that is very reminiscent of the i pet goat brain. Being split by the lightning representing the cleaving by Lucifer. This is who controls these people.

Let’s look at the history of these “stars” and see how these alter egos turned out for them. The second picture in their attires was from last night’s (5/7/18) The Mets Gala. 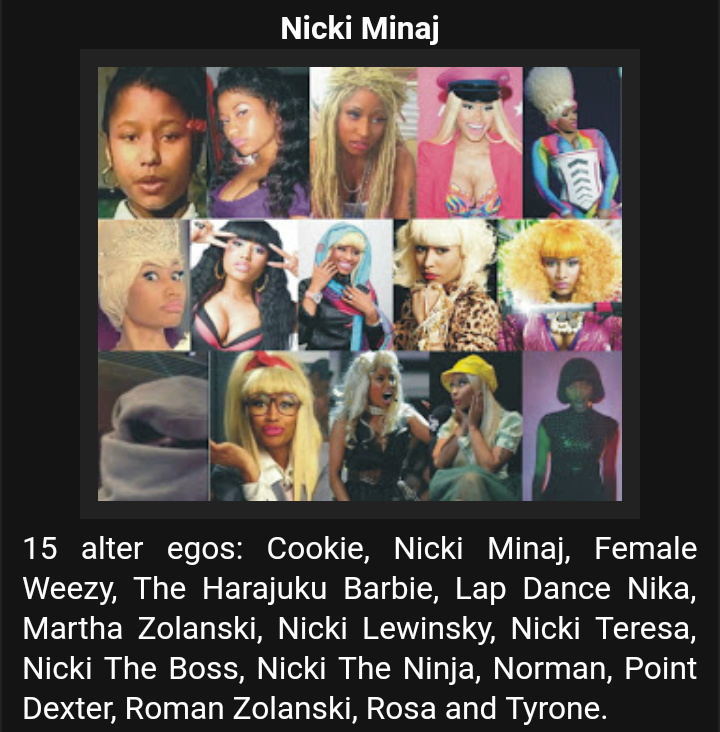 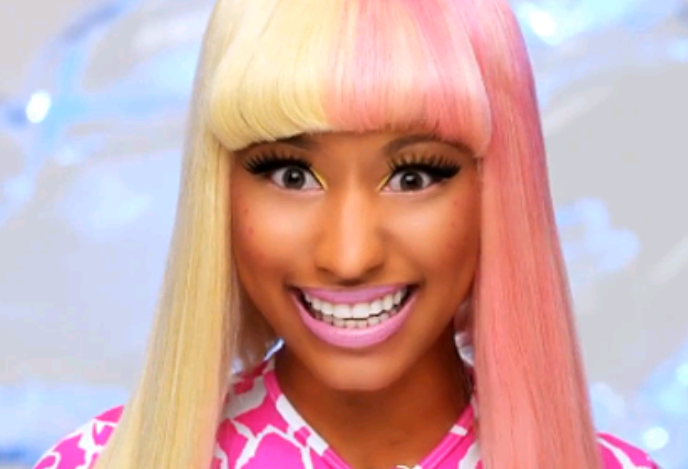 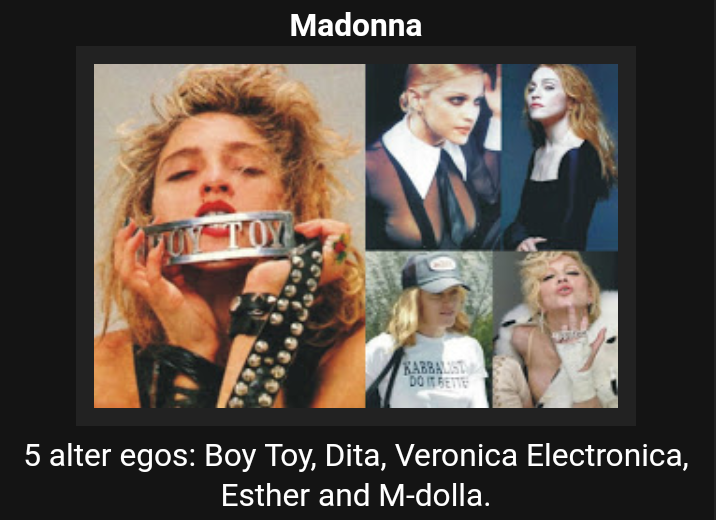 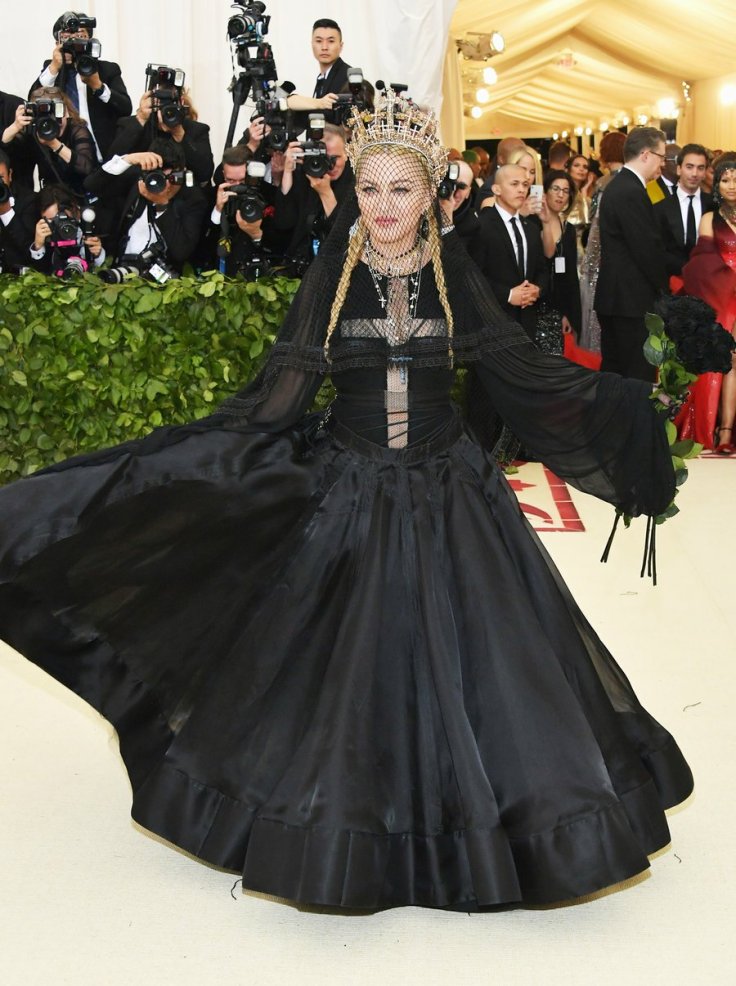 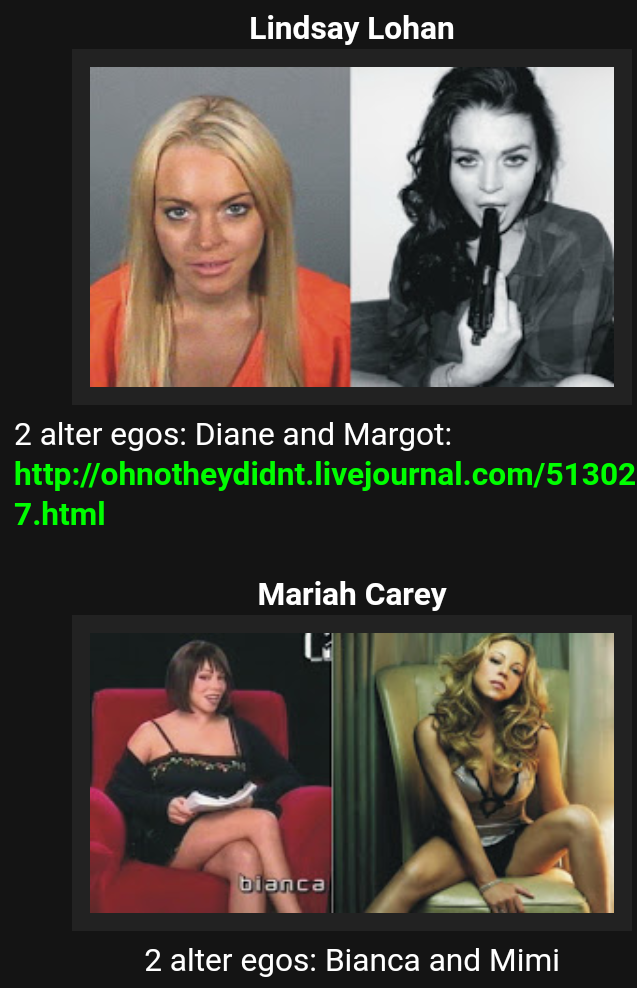 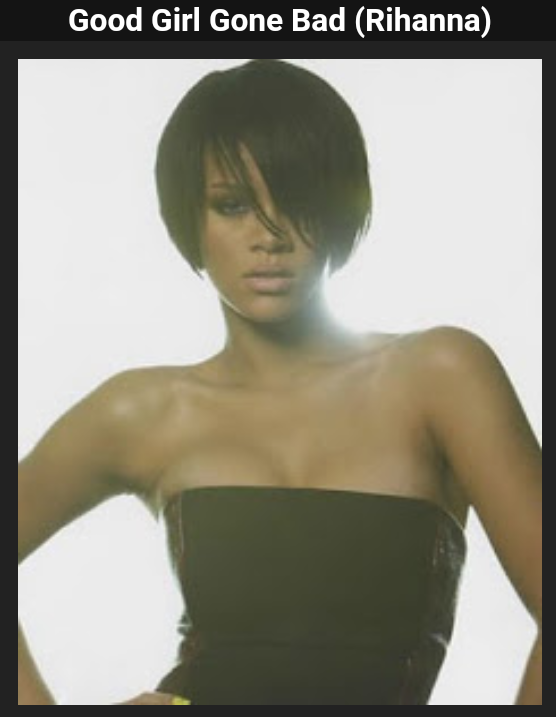 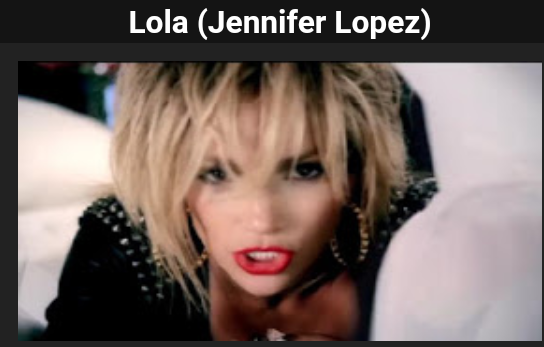 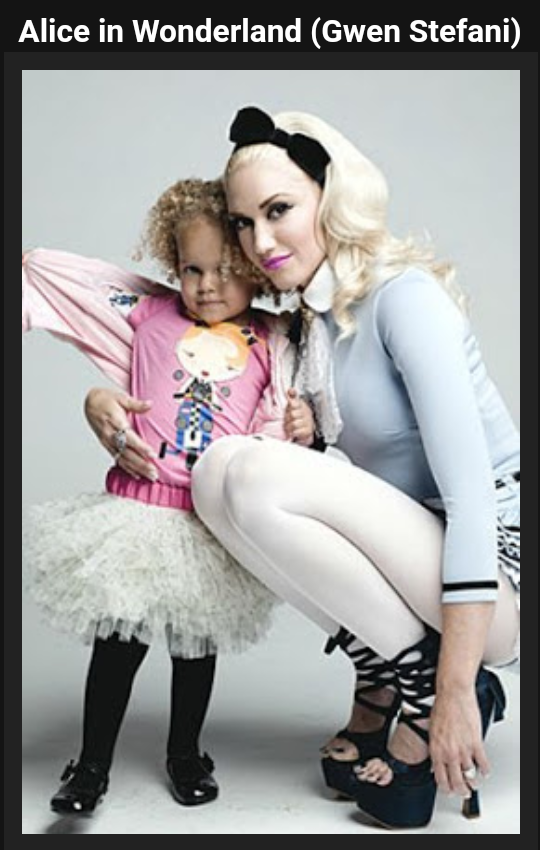 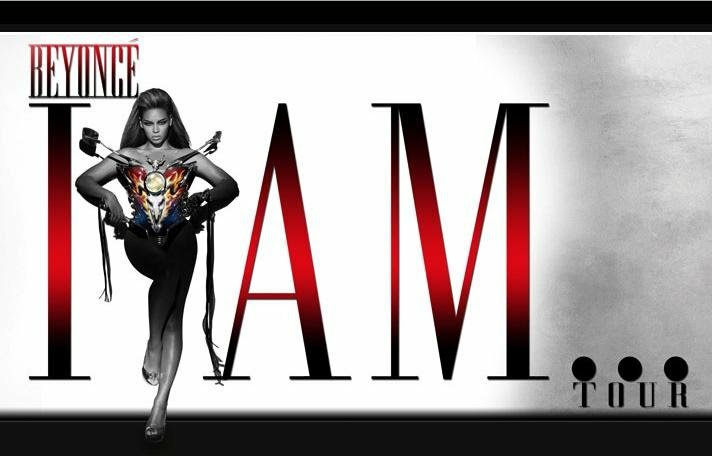 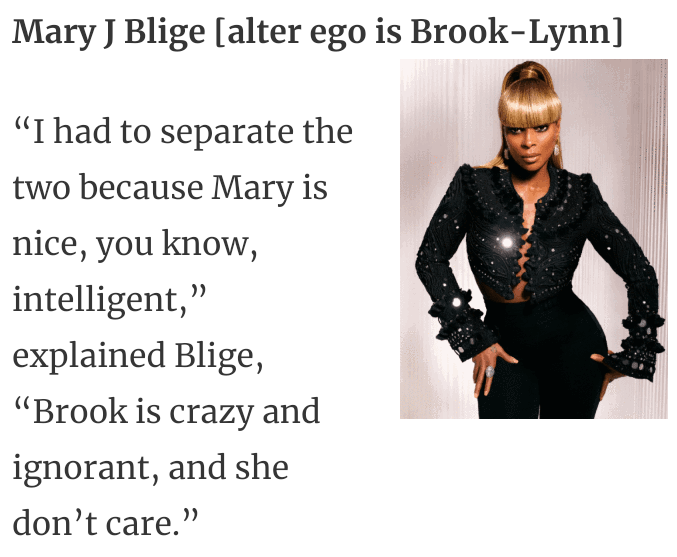