(Thanks to RabbiD for the headsup. 👍)

I noticed last week (and it just didn’t start last week) that the Moon is looking bigger and bigger. By bigger I mean that it looks closer to us than normal. My co-workers even said something about it and they noticed it to. So its just not me. Below is a unedited picture taken at Pismo Beach (about 45 miles as the crow flies). This is how close and big the moon looked all last week where I’m at. It was really strange. 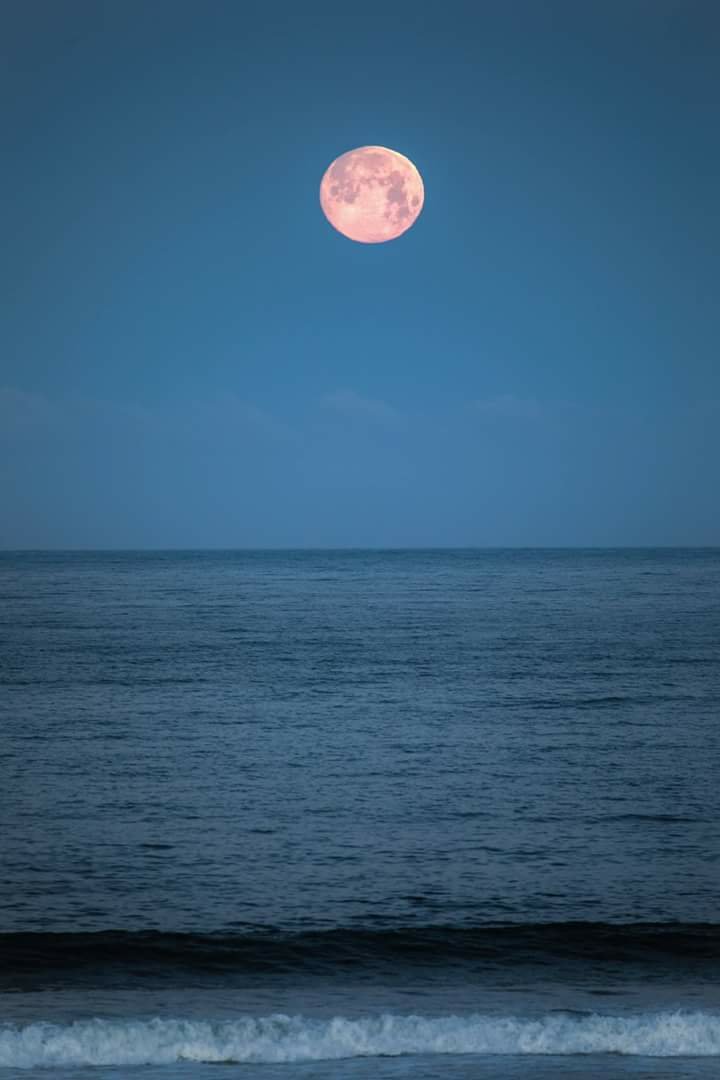 Then I came across this this last week. There is a prophecy based on the Zohar that in the days of Mashiach “the moon (malchut) would equal the Sun (Zeir Anpin)”. They go on to say, “and so it has, for a few hours at least, when the entire country, so recently fixated on hatred and anarchy, focused on the darkness and cheered.” They were equating this “prophecy” to the eclipse in August. Now I’m not so sure that this is what the text meant in the Zohar and was referring to an eclipse but either way, its pretty strange. I see this as the Moon getting closer to earth, literally.

What is even stranger is that I just find out that this Hebrew year 5778 is a Binah year. Binah is the second of the Ten Sefirot (dimensions) and it is called “processed wisdom,” also known as deductive reasoning and is at the top of the left pillar of the Sefirot or the Kabbalistic tree of life. Binah is also vision in the sense of absorption in the form of intuition. Look at the “astral” connection below and keep in mind the “floating” in water in sensory deprevation tanks for meditating. “In a more “magical” sense of Binah and the intuition and connecting back into the Azoth mentioned in the first part of the article known as the “astral light”, 1800’s ceremonial magician Eliphas Levi (who started the blending of Tarot and Qabalah) wrote that this “astral” vision can be used to intuit the state of others in how they approach you. In his writings he uses an example of seeing a brave person as a lion, and a sneaky person as a fox with the “astral vision”.” (http://www.thestartandtheend.com/mysticism/occultism/alchemy-of-thelemic-qabalah-binah/)

This Binah represents the divine feminine and the color black. “It is feminine, because it literally gives birth to the whole of creation, providing the supernal womb, with Chokmah (“the gasoline”) providing the raw energy.” Binah is related to the Yoni, the womb, the Priestess card in the occult tarot (according to Arthur Edward Waite’s “Pictorial Key to the Tarot”). Aleister Crowley’s “Liber 777” associates it with Isis, Cybele, Demeter, Rhea, Woman, The Virgin Mary, Juno, Hecate, The “threes” of the Tarot, etc. If you remember that the name Hecate is related to Catherine which is a form of Caitlyn which brings us to the symbolic inversion of the false divine feminine Bruce Jenner. In Crowley’s world, Jenner represents the Binah. So you can see he connects Binah to the false goddess.

They say “if one is standing inside the tree, looking out) it may be related to the “left eye”, “left hemisphere of the brain” or the “heart.” Binah is considered the “engine” in the occult. We all know what the left eye represents know don’t we. I was reading an article from Kabbalah Secrets and notice how he explains Binah. Now keep in mind how all my research has led back to the end time culmination of the 1st Beast (of the Sea) of Revelation 13. I have posted a lot of symbolic things about the sea. “This year, 5778, we complete 66.6 jubilee years since the giving of the Torah at Mount Sinai, which was the last opportunity we had for Moshiach consciousness in our world, the last time we touched Binah, a state of immortality and instate understanding. That time, we collectively rejected it. Binah is a spiritual sea where everything is instantaneously connected and these connections are openly understood by all who ride upon it…positive consciousness praying for Moshiach/ Binah consciousness and the unification of the Shechinah with Hashem.” (I will post this link in the final paragraph)

Notice they say Sinai to 5778 is 66.6 Jubilees. I don’t know about you but that doesn’t sound like a very good omen to me. Binah is that divine feminine represented as a spiritual sea. It is another way to say this is a way for humans to transcend to a higher consciousness way. This Binah is their ascension to become gods. Binah is their Eve and I shouldn’t forget to tell you that Binah is connected to Saturn (in their view) and the Serpent or Nachash is represented as Saturn. “And the Lord fashioned [va-yiven] the rib,” that understands va-yiven as coming from the word binah, wisdom. When God created Eve, He gave the woman more wisdom than to the man.”

I’ll leave you with this…”Barring a sudden shift in the common consciousness, we must make our connections individually, and prepare ourselves to receive the gates . Besides the normal prayers, and besides studying Zohar as much as possible, there are three connections that can bring us closer to the docks of unification and help prepare our sails for the winds of Binah that soon approach. Caution though: nothing can prepare us for what is to come if we choose to ground ourselves in the lower world of malchut. That is the first choice we must make. We have to want Moshiach and enlightenment over physicality and we have to want it with all our hearts, not as a hedge to our bets. Before children reach the age of 5 they see many wondrous and scary things that we cannot. It is because they believe. If we do not believe something is not possible it will not be possible. It is as simple as that. If you want to connect to the spiritual realm you must first believe—truly believe—that it exists. Our eyes see what we let them see. The Kabbalists describe our world as the world of illusion and Satan as the master illusionist.” (http://kabbalahsecrets.com/?p=3620)

Binah is there year to evolve into a higher consciousness. That is this year, 5778 and the flood gates of the spiritual sea are opened. The moon looks closer and the biggest worry is that their “moshiach” is the man of sin. 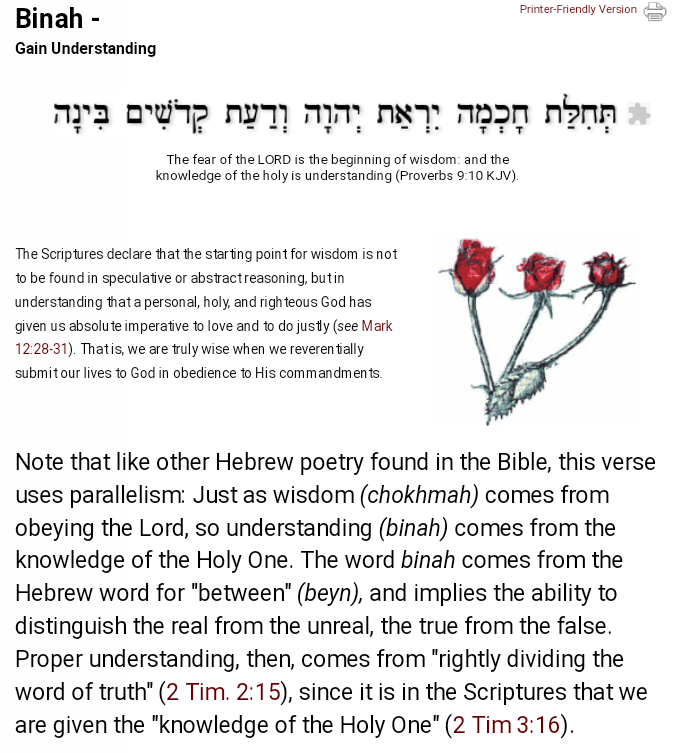 As you read this last part think about the Harlot and how Jerusalem is trying to build a 3rd Temple. “The Archangel of Binah is named “Tzaphkiel,” and he connects us with our Creator in the form called “Aloath Elohim” which is Hebrew for ‘Mother Of Mothers’ or THE GREAT MOTHER. The Angelic Order (or lineage of Devic Spirit-Workers, if you prefer) who serve this Sephirah are called the “ARALIM” which means ‘Builder Of Thrones;'”

5 thoughts on “The Year of Binah is Now”