A few stories came out about how other Embassies are now moving to Jerusalem. Trump was the conductor of this embassy train and that was the plan all along. You see the Embassies house the Ambassadors for each country. This is the official spokesman or representative of each country for the President or King. You will soon see Jerusalem housing all the Ambassadors of the world in one spot.

2nd Corinthians 5:20
Now then we are ambassadors for Christ, as though God did beseech you by us: we pray you in Christ’s stead, be ye reconciled to God. (Emphasis is mine)

Read Venus connection to Jerusalem and Jerusalem the Harlot for more about Mystery Babylon.

This is from the first paper I mentioned. “Here are a few more quotes from the book “Social-Science Commentary on the book of Revelation” by Bruce Molina. He equates Mystery Babylon to Jerusalem (so do I) and says that this represents Venus in the Heavens. He believes that Venus is the Harlot that is ruling over Jerusalem.” Ironically as this story is breaking, you will see Venus in the Constellation Taurus. If you read my research and book then you know the occult significance to what is going on here. Jerusalem is in the bull. 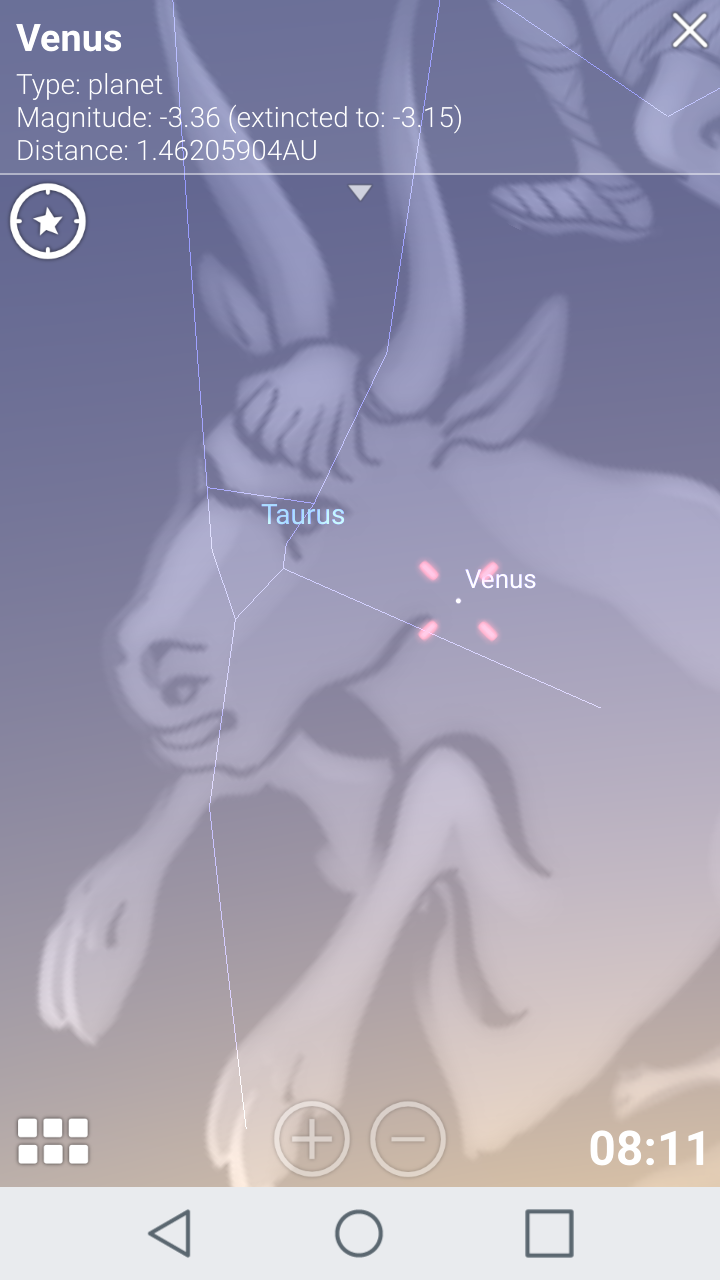 And I don’t believe Trump is the Antichrist but he is one who is paving the way. He is their John the Baptist. Trump is the inversion for those Jews in Jerusalem of John 1 in my opinion. He’s not making anything straight though, he’s giving them the Broadway that leads to destruction and the destroyer.

And this is the record of John, when the Jews sent priests and Levites from Jerusalem to ask him, Who art thou? And he confessed, and denied not; but confessed, I am not the Christ. And they asked him, What then? Art thou Elias? And he saith, I am not. Art thou that prophet? And he answered, No. Then said they unto him, Who art thou? that we may give an answer to them that sent us. What sayest thou of thyself? He said, I am the voice of one crying in the wilderness, Make straight the way of the Lord, as said the prophet Esaias. And they which were sent were of the Pharisees. 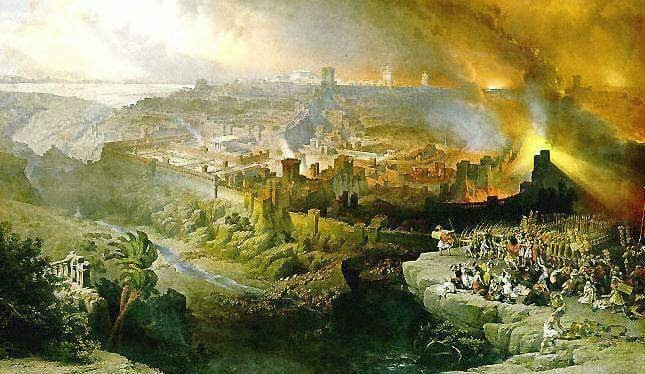 “There is an apparent pattern of embassies moving to Jerusalem, and we have to start getting ready now,” Gallant said. “We might have to build dozens of embassies, and we would need new land ready for that purpose. I asked my ministry to vigorously take action as fast as possible.”

Gallant suggested a couple possible names for the area where the embassies would be located. He initially called it “Embassy Town,” but then said he may decide to instead call it “Trump Town,” after US President Donald Trump, who initiated next month’s move of the US Embassy to Jerusalem.

If that name is indeed given to the embassy quarter, it would not be the first site in the capital named after Trump by a minister in Prime Minister Benjamin Netanyahu’s government. Transportation Minister Israel Katz announced in December that he would name the train station that will be built in the future near the Western Wall after the US president.

Gallant suggested locations in the entrance to Jerusalem near the Jerusalem-Tel Aviv highway, in the city’s southwest corner near Hadassah Medical Center’s Ein Kerem campus, and in Jerusalem’s Talpiot neighborhood. He said he also would not rule out building the quarter in suburbs of Jerusalem, such as Mevaseret Zion and Neveh Ilan.

“These are the first initial thoughts on the issue,” Gallant said. “I want the site to be attractive for countries to move there.” (https://m.jpost.com/Israel-News/New-embassy-quarter-in-Jerusalem-to-be-built-could-be-called-Trump-Town-552860)

The other story is about the train station to be named after Trump. It’s going to be located at the Western Wall. I’ve talked about the significance of this Wall in my book and my blog and I suggest that this could be the daily that is taken away. They have made His house of prayer a den of thieves.

“A train station that will be built not far from the Western Wall will be named after US President Donald Trump.
Transportation Minister Israel Katz said on Wednesday: “The Western Wall is the holiest place for the Jewish people, and I decided to name the train station that leads to it after President Trump – following his historic and brave decision to recognize Jerusalem as the capital of the State of Israel.”

Katz approved the construction plans. They will include a 3-km. tunnel from the nearly completed Uma (nation) station, which will be named after late president Yitzhak Navon and is near the Jerusalem Central Bus Station, to the Cardo in the Old City’s Jewish Quarter, not far from the Western Wall.

In between the Uma/Navon station and the Jewish Quarter stop, there will be a station in downtown Jerusalem, at the intersection of King George and Jaffa roads.” (https://m.jpost.com/Israel-News/New-Western-Wall-train-station-to-be-named-after-Trump-520135)

I wanted to bring this up in relation to March 2017 and Venus. This was the time that they would clean the wall of all the loitering “prayers”. This just so happened the same time as Venus burned out forming that Pentagram in the sky to only rise again as that morning star. Notice they take these paper prayers and bury them on the Mount of Olives. Why is this? Please read all my links I’ve posted to this paper.

Notes to God scribbled on paper were removed on Wednesday from the cracks in Judaism’s holiest site, the Western Wall, to make room for more ahead of the Jewish holiday of Passover. Shmuel Rabinovitch, Rabbi of the Western Wall, led a team equipped with long wooden sticks and plastic bags to collect the thousands of paper notes hidden in between the cracks in the Old City site.

4 thoughts on “Jerusalem is Mystery Babylon: The Ambassadors are Coming”