“Her song is in your head”

The series from Disney is called siren. Like I said, it’s on there freeform channel on cable. A siren is basically a nymph or what we know as a mermaid. I’ve done a lot of research and different papers on mermaids and nymphs, and I know for one thing that they’re completely evil. In light of the big Oscar movie the shape of water winning Awards and another new movie called cold skin, both of these movies feature mermaids or Mormon or what we also know from Genesis 6 as nephelim. If these are mite Nephilim then these are fallen angels. I also find it interesting timing with the Beast of the sea in relation to Jonah and Leviathan. Read my articles on all of this.

Here is the actual etymology of the word siren. And Middle English it actually denotes a serpent or snake. “mid-14c., “sea nymph who by her singing lures sailors to their destruction,” from Old French sereine (12c., Modern French sirène) and directly from Latin Siren (Late Latin Sirena), from Greek Seiren [“Odyssey,” xii.39 ff.], one of the Seirenes, mythical sisters who enticed sailors to their deaths with their songs, also in Greek “a deceitful woman,” perhaps literally “binder, entangler,” from seira “cord, rope.”

Meaning “device that makes a warning sound” (on an ambulance, etc.) first recorded 1879, in reference to steamboats, perhaps from similar use of the French word. Figurative sense of “one who sings sweetly and charms” is recorded from 1580s. The classical descriptions of them were mangled in medieval translations and glosses, resulting in odd notions of what they looked like.” (https://www.etymonline.com/word/siren)

So as you can see according to the etymology of siren, it is definitely a nymph and can also be used as a warning signal i e a police siren. Now we obviously see a big push for the Beast of the sea to be released and most people think this beast of the sea is the Antichrist or the man of sin. I do not see it like that. When looking at Daniel you can see the Beast of the sea represents kingdoms and I believe the culmination of this beast of the sea or the seven headed dragon is the spiritual culmination of Satan’s kingdoms. I believe from September 23rd to now we have seen the birth scene of this spiritual aspect of the Beast Kingdom in the form of a eye. Symbolically in the form of movies and TV and pop culture we are seeing this birth happening in the form of mermaids and mermen and other things that are related to the ocean.

With that said, I want to show you a new technology that’s also called siren. In this case we should call it a warning sign and not a nymph although it’s interesting that they’re using a woman to get their point across for the technology. I have mentioned this kind of Technology also in the past. It is basically a person controlling a avatar in the form of artificial intelligence which is put on a TV screen and you can act and talk like any person you want to. This is in fact a warning sign and a siren. Matter of fact it’s a siren and both definitions if you can look it that way.

“With this new iteration, though, the company says it hopes to take “live-captured digital humans to the next level.” Siren is a high-fidelity digital character based on the likeness of an actress, Bingjie Jiang from China — and Epic Games says she’s only the start. This has larger implications not just for games, but for other industries, like film, marketing and advertising. Imagine if actors didn’t have to come in to do their work, it just had to be someone who looked remotely like them.” (https://www.engadget.com/2018/03/22/siren-epic-games-unreal-engine-vicon/)

Read more about this deceptive tech here. It is interesting that they use the actress Bingjie Jiang. Her name literally means “weapon great river kingdom”. That’s why they used here “likeness”. They know exactly what they are doing. 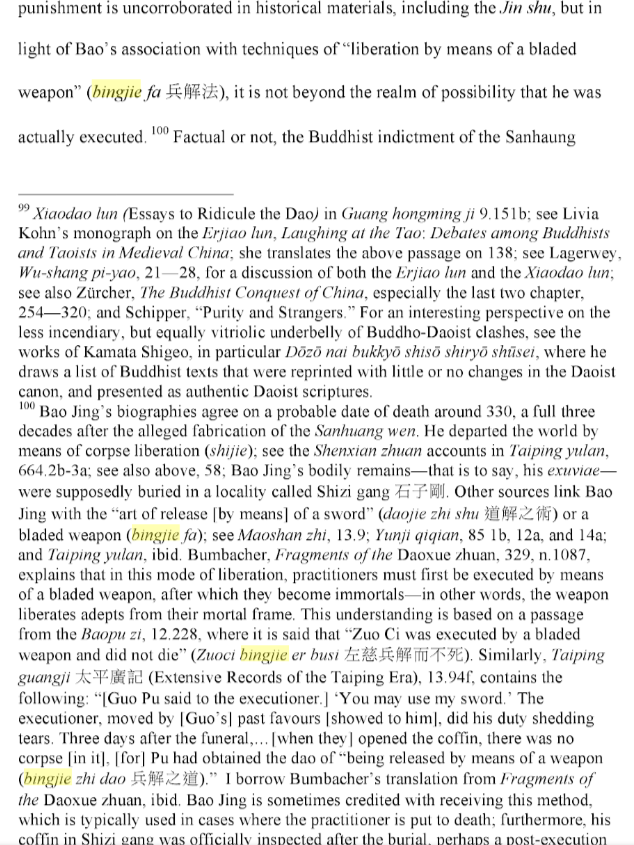