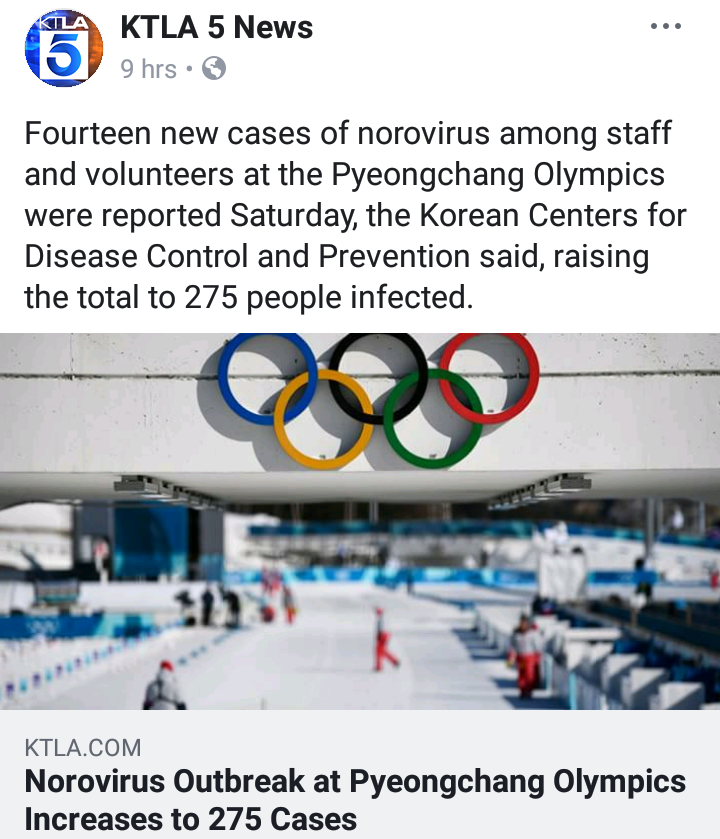 During the Winter Olympics workers, staff and security had attracted the norovirus. The norovirus is basically the stomach flu and there has been over 275 cases of it in or near the Olympic site of Pyeongchang. 111, the most cases of the virus, have been at Horeb Youth Center with 53 people being quarantined.

What caught my attention about this story is the place that it happened and what it means. It happened at Horeb and this virus is caused by contaminated water that has fecal matter in it. Yep, poop water and is nasty. Now there is another Horeb mentioned in the Bible called Mount Horeb. This is where Moses spoke with God at the burning bush and you guessed it, gave the famished Hebrews water to drink from the rock that was cracked. Paul says this rock represented the living waters of Jesus.

So I find it interesting that this has happened, especially after the opening ceremonies proving that this Olympics is in fact nothing more than a ritual for something bigger than a game or sport. We have the true living waters that is symbolic of Horeb and then we have the false disgusting waters of Horeb that produce sickness -not life, at the Winter Olympics. 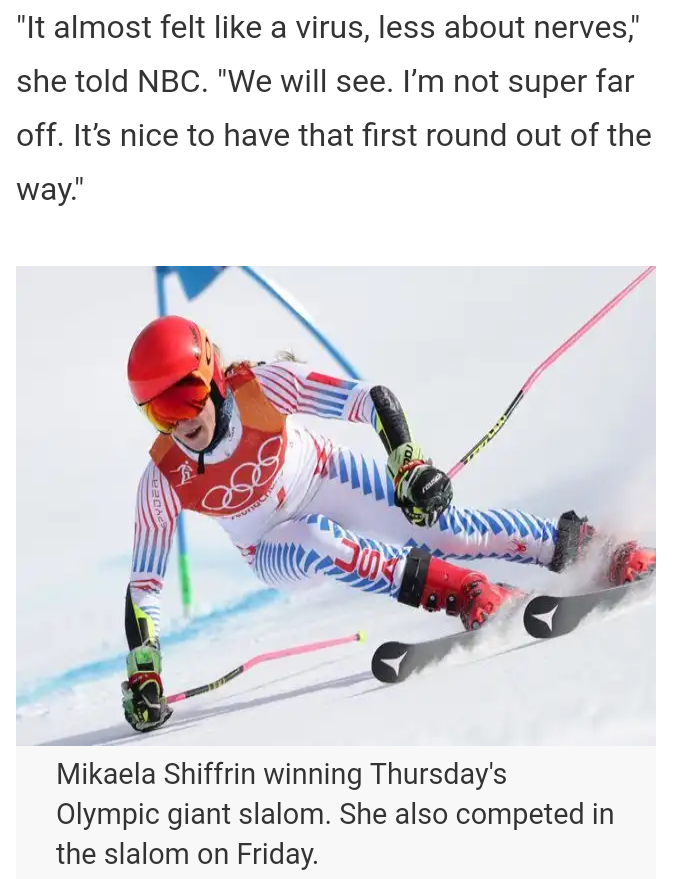 The skier that was to win gold in the slalom even got this virus prior to her event. Mikaela Shiffrin ended up getting 4th and got knocked out of being the GOAT. Greatest Of All Time. Looks like Lindsey Von is… 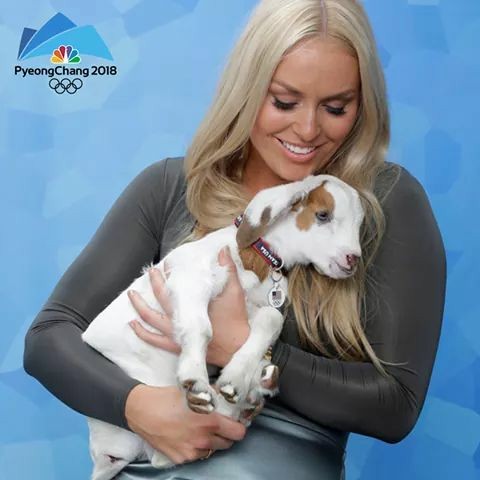