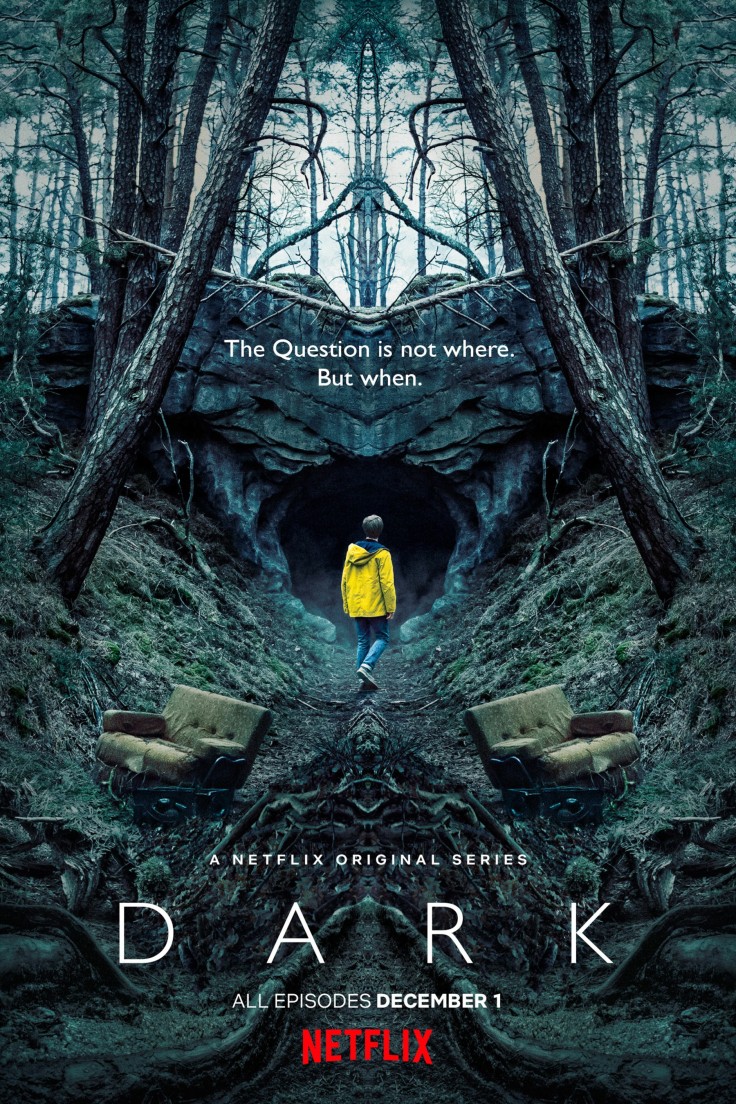 Parallel universe, black holes and cave. It sounds like a episode of the German series DARK but it’s actually a new H&M Christmas commercial. Even t.v. commercials aren’t hiding anything anymore. And it features the “wholesome” Nicki Minaj. Remember her recent “Paper” magazine cover that featured her as three different women in a pornographic provocative pose?

“Minaj is also on her knees in the same photo, tongue out, teasing that she’s about to provide some oral sex to… well… herself.”

And notice that she has the “three witches” symbolism that has gotten more poplular over the years. We are definetly living in the Upside Down. Here is the short commercial below. I have posted the 3 minute “movie” in the article.

“There’s a new contender for most heartwarming—and most stylish—holiday ad of 2017, courtesy of H&M and music video director Johan Renck.

The three-minute film, created by Swedish agency Forsman & Bodenfors, is filled with big names, fancy clothes and an incredibly sweet plot line. Jesse Williams and Nicki Minaj do double duty, first appearing as parents of a little girl who needs a bedtime story because she can’t sleep.

Thinking on his feet, Williams tells her a story of a girl who uses a chemistry set to accidentally open up a parallel universe that is ruled by Santa’s evil brother—played gleefully by John Turturro. The modern-day grinch is stealing and hiding presents belonging to all the children, so this brave little girl must do something to stop him.

Along the way, she encounters parallel-universe Minaj (a wise, mystical creature) and Williams (the fastest fairy in the land), but only she has the power to find the evildoer and make him stop.

It’s a charming story, touching on themes of bravery and strength. Timed to Giving Tuesday, it also has the nice message of sharing what you have with those who are less fortunate–all with a modern spin.

In the end, the girl finds the evil man on her own, with a little help from some stylish women in red and the internet. She rides public transportation to find his cave, which is reminiscent of a post-apocalyptic, decrepit parking lot or abandoned building.” (https://www.adweek.com/brand-marketing/nicki-minaj-and-jesse-williams-delight-in-hms-magical-fairy-tale-of-a-christmas-ad/amp/#ampshare=http://www.adweek.com/brand-marketing/nicki-minaj-and-jesse-williams-delight-in-hms-magical-fairy-tale-of-a-christmas-ad/)