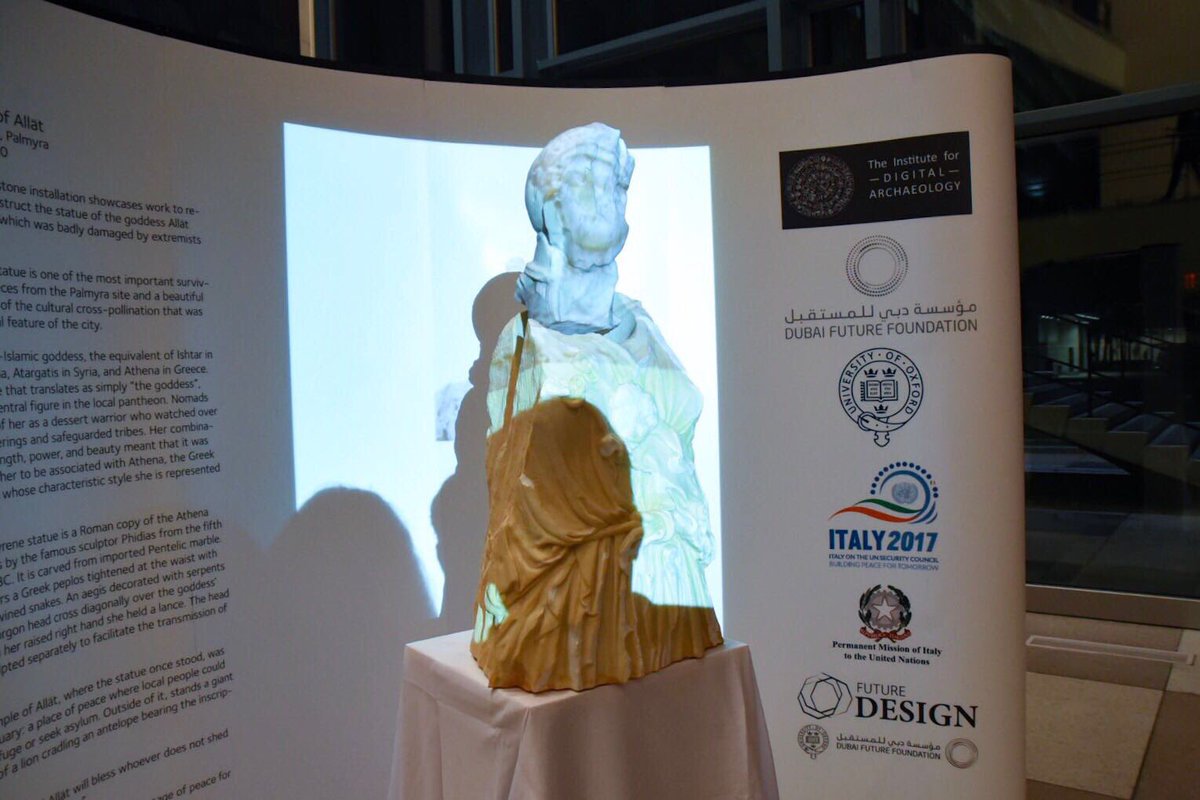 The statue of Al-lat was officially given to the United Nations this last week. I wrote about the bust of Al-lat being on display in June of this year at the UN. But now it’s official. Al-lat is there to stay. Read my paper here on the June event.

The IDA and Dubai are partners in this giveaway. They are trying to keep everything a secret and if it weren’t for Twitter I would’ve never known. The first event was called the “Face in the Stone” while this one is called the “Spirit in the Stone”. Remember when I wrote about the Arch having a magnetism to it? They went from a face to a spirit in the “stone”. 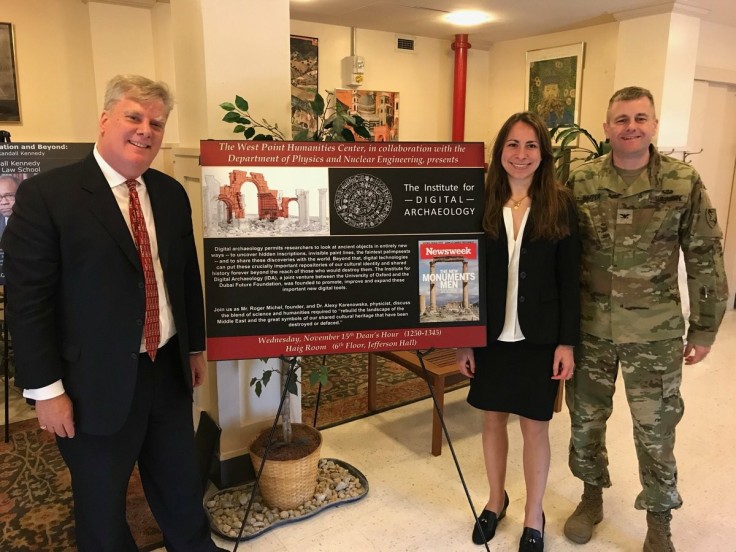 Here are the full pictures below. 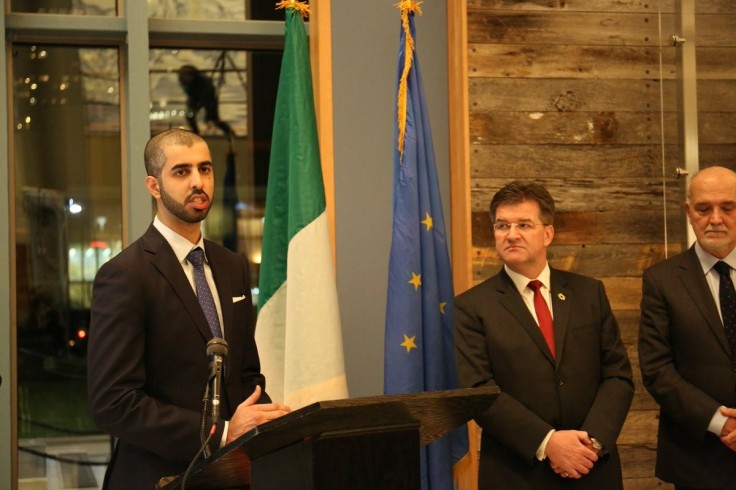 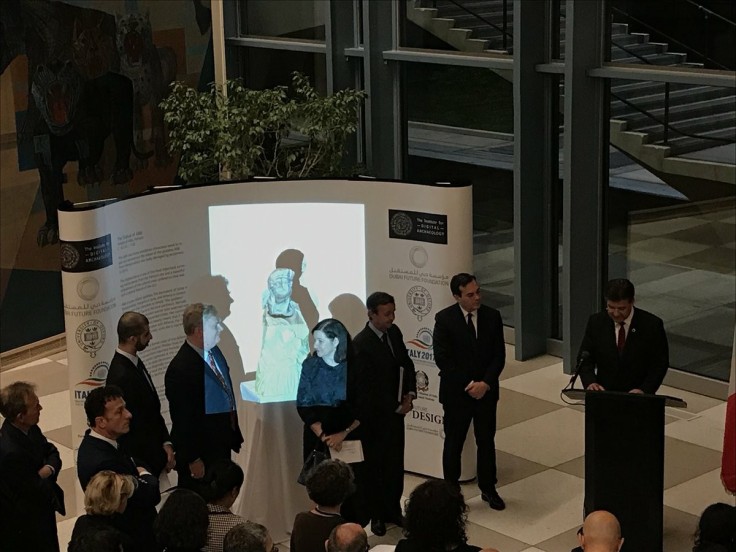 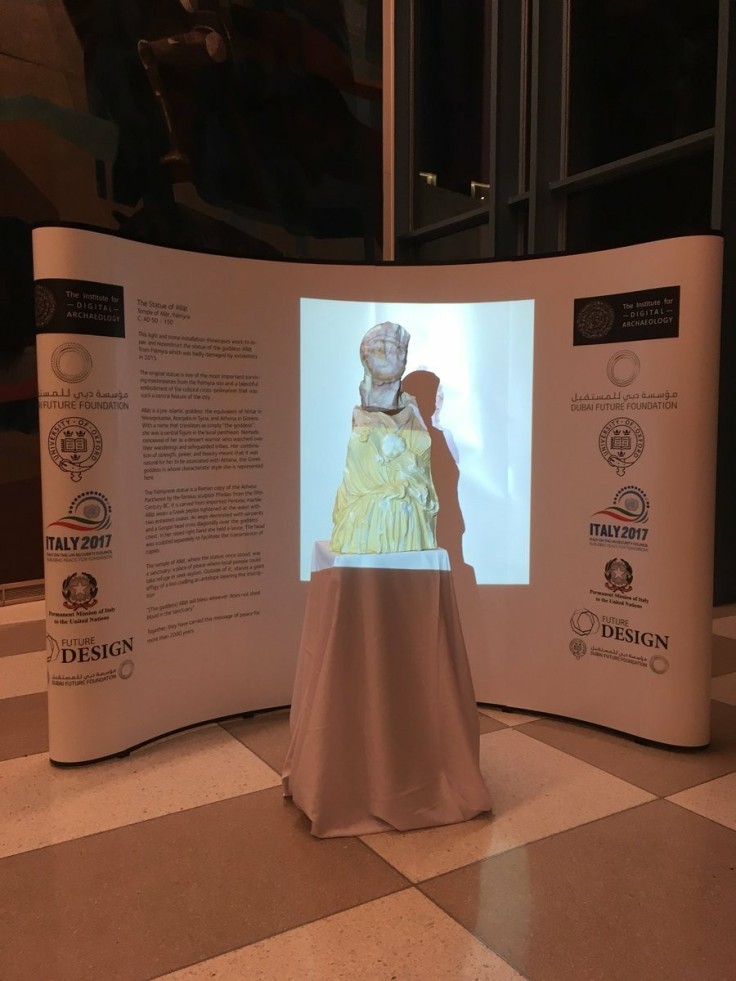 I also want to point out the disinfo on this type of story that is being put out. Sites like Breaking Israel News feeds Christians there own line of bs to sway them on their side.  They are pretty sly at doing this. Look at the headline of this same story below. You have already seen that this is Al-lat at the UN and its a torso and bust. Pretty simple.

You tell me what’s wrong with all of this? And when you read the comments to this article, obviously Christians are going to be infuriated. The problem is that the picture and the article is only half true. Hook. Line. And Sinker.

This is not at the UN. This is in Nashville. This has been there since 1990 and no one said crap about it. But now all of the sudden a picture of this with a tasty headline has it at the UN. Lies. Read about this statue here. 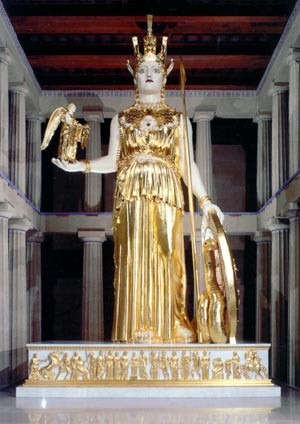 Here is the BIN article if you can use discernment.