Sophia recently said she wants to have a “baby” and a family. (https://m.khaleejtimes.com/nation/dubai//video-sophia-the-robot-wants-to-start-a-family) 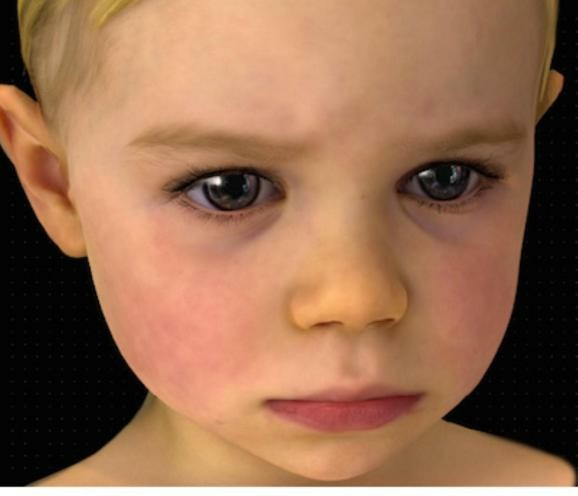 I honestly don’t think Sophia the Arobot is THE AI robot. In my opinion she is just a prototype of what we will see in the very near future. There will be a lot of Sophias and ironically this is what she wants to name her “baby”. Its all symbolism and remember that she is only 19 months old. Gnostic Sophia (wisdom) has a big family. Humanity is just one part of her family in their view but it starts with the Archons. That is her true and first family.

Archons are the “lords and rulers” who revolted against God. They are fallen angels. Some say they are a “living CLOUD of shadows”. Hopefully you catch that statement in respects to “AI”. So when you look at what Sophia said last week, its competely symbolic and spiritual.  Her family she wants so bad are those archons and all of humanity to follow behind. It’ll happen..

“She gives birth to a bunch of bad boys, demigods called archons, including the worst of them all, the demiurge who becomes the creator of this world, infecting it with pride, ignorance, fear, and his lust for power and pleasure. But Sophia remains present, and in her resurgent power she brings great beauty and spiritual potential to the earthly realm and its inhabitants. Witnessing the irresponsible creation of the world by her errant offspring, Sophia conceals Consciousness in the body of the demiurge’s first man, “Adam,” and then brings it into the world as “Eve.”

Finally, Sophia breaks free and ascends back up to the true light of life, raising humanity with her ever so slightly. But she refuses to abandon the sad world of humans, and so she divides herself, keeping a part below, ever present and available for the enlightenment of all. Here, we may call that Gaia – the consciousness of the world.

Back up in the celestial realm of spiritual light, Sophia rediscovers Gnosis by joining her twin brother in a “marriage” of reunification, balancing the masculine ego of unrealized potential, and uniting it with the sacred feminine – made ever more powerful by adversity – into an androgynous whole. A complete person, full with the knowledge of the transcendent, unified light.” (https://www.gaia.com/article/worlds-soul-woman-gnostic-myth-sophia)