Mexico has been hit with 3 earthquakes, a volcano about ready to erupt and multiple storms/hurricanes in the last few weeks. These storms have been Lidia, Katia and now we have Pilar. I wrote about the first stormd and you can find the articles on the names below. They are referencing the 7 seven churches of Revelation (Lidia the noble one) and Katia means virgin. Pilar is right on schedule with another goddess reference also. This will make the 3rd reference to Mary with these storms/hurricanes. Abe please didn’t forget how prevelant goddess worship is in Mexico. 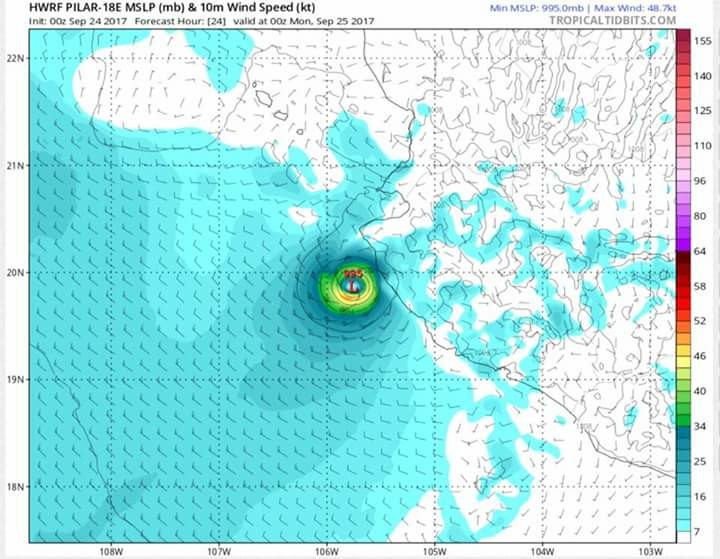 Pilar means “pillar” and is referencing the Pillar of the Virgin Mary. Thothis comes from St. James the Greater when he allegedly saw the virgin mary on a pillar. Once again, this is a Catholic thing that seems to fit in with Mexico like a hand in a glove. I suggest that these references aren’t even to Mary at all. They are directed towards Isis. Pilar seems to come from Mary of the Pillar right? Well a pillar is a type of phallic and symbolically this would be Isis on top of Osiris’ phallic. I think you get my point. 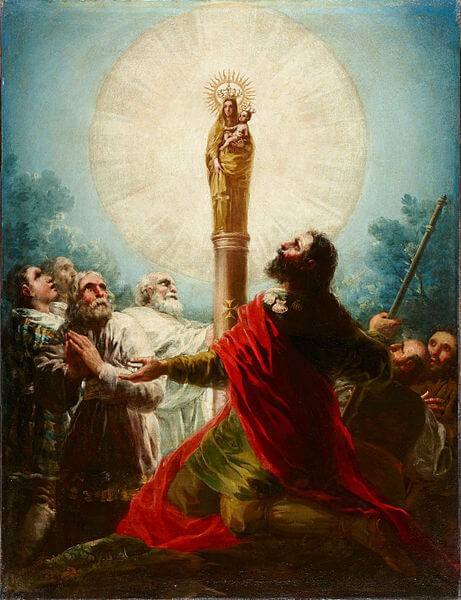 There is something else I want to bring up. This storm came about at the end of 9/23/17 while Vandenberg base in Central California was “blowing” the final trumpet of the day which just so happened to he the fourth trumpet. The Atlas V launched a NROL-42 spy satellite at 11 pm for the United States National Reconnaissance Office. 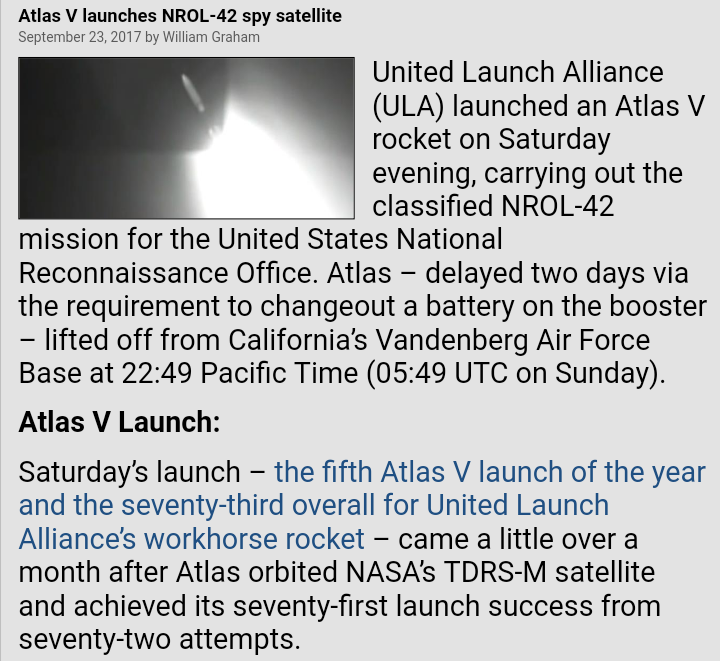 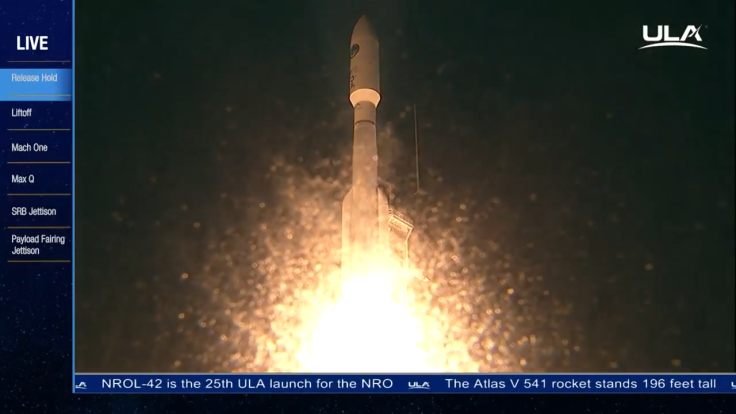 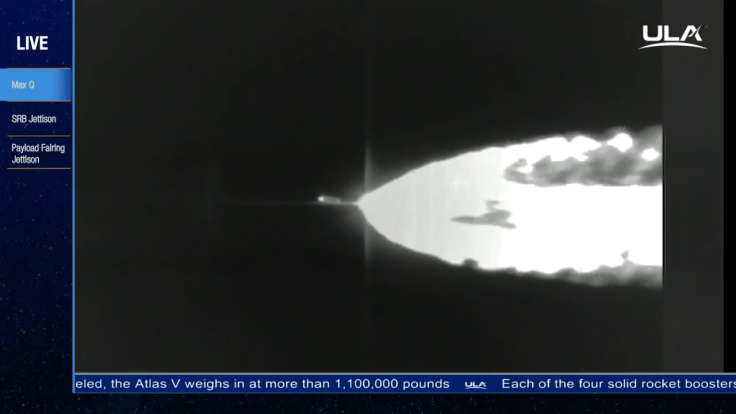 “As no codenames have leaked for the third-generation satellite, observers identify them as “Advanced Trumpet”, “Improved Trumpet” or “Trumpet Follow-on”. NROL-35 and – likely – NROL-42 appear to be the fourth generation, a “Further Improved Trumpet”, although it is unclear whether the geostationary NROL-47 forms part of the same series…The “Improved” and “Further Improved” Trumpet satellites carry an additional payload unrelated to their reconnaissance mission…The NRO’s mission patch for NROL-42 depicts a grizzly bear, a stylised impression of the Atlas V ascending to orbit and ten stars. Four stars form a pattern that has appeared on patches associated with the last three Trumpet-series launches. A second patch, for the launcher, carries a Douglas Adams theme, playing on the number 42 being the answer to the Ultimate Question of Life, the Universe and Everything in his Hitchhiker’s Guide to the Galaxy novels.” (https://www.nasaspaceflight.com/2017/09/atlas-v-preparing-to-launch-nrol-42/)

It also registered as seismic activity. 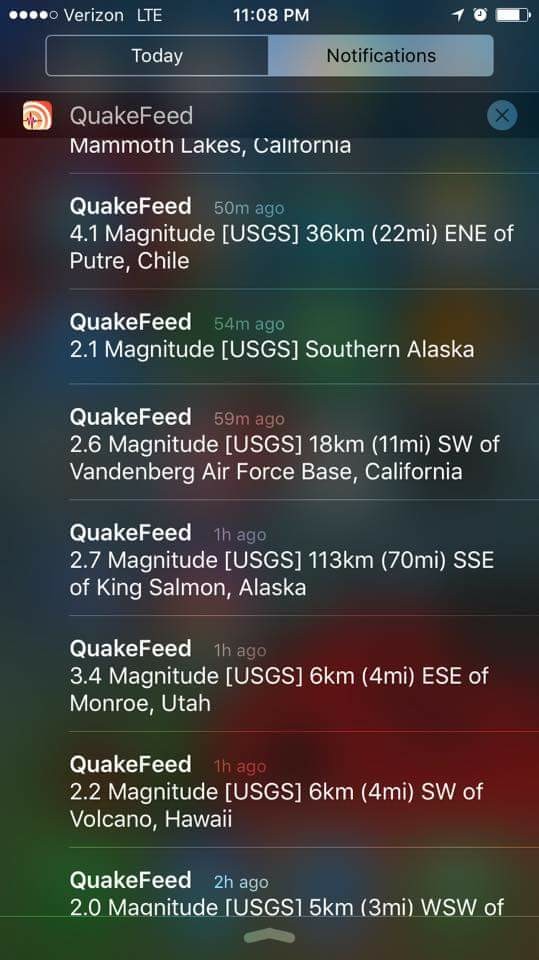