“No worries. I’m just checking up on things. I got something about ready to be birthed.” -Osiris-REx.

Osiris-REx is doing a fly by on September 22nd. Go figure right. So we all know who and what Osiris represents and Rex, that is Latin for reigning king. The title always goes after the name. Osiris the reigning king. Maybe in their mind but we have a King and His name is Jesus. Oh yeah, look at where its flying over. Is that the Antarctic? Figures… 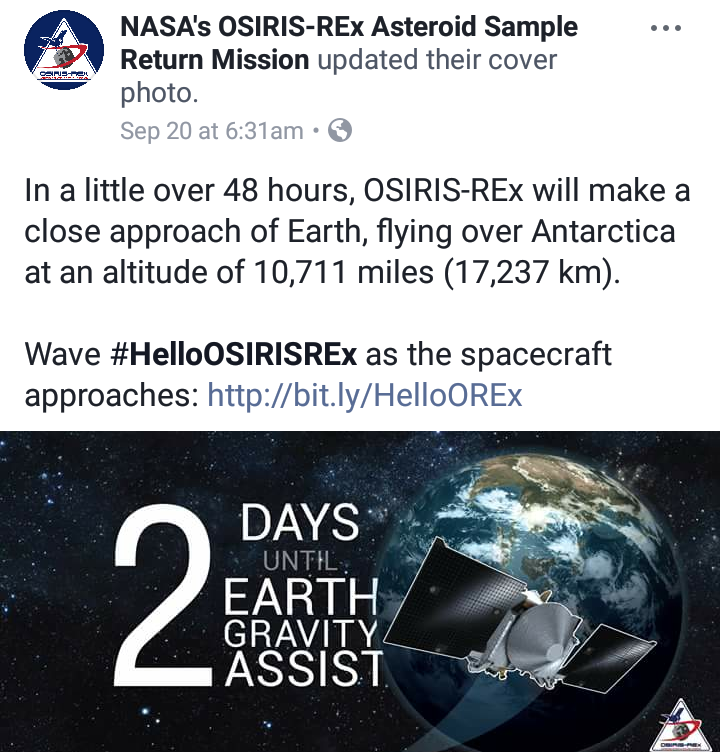 And this satellite Osiris-REx is chasing down an asteroid name Bennu (the Pheonix of the Sun, creation and rebirth) in order to pull some samples off of it. They have talked about mining asteroids for plutonium for years. In light of Cassini just crashing down full of plutonium into Saturn on September 15th there seems to be some symbolic tip of the hat here. 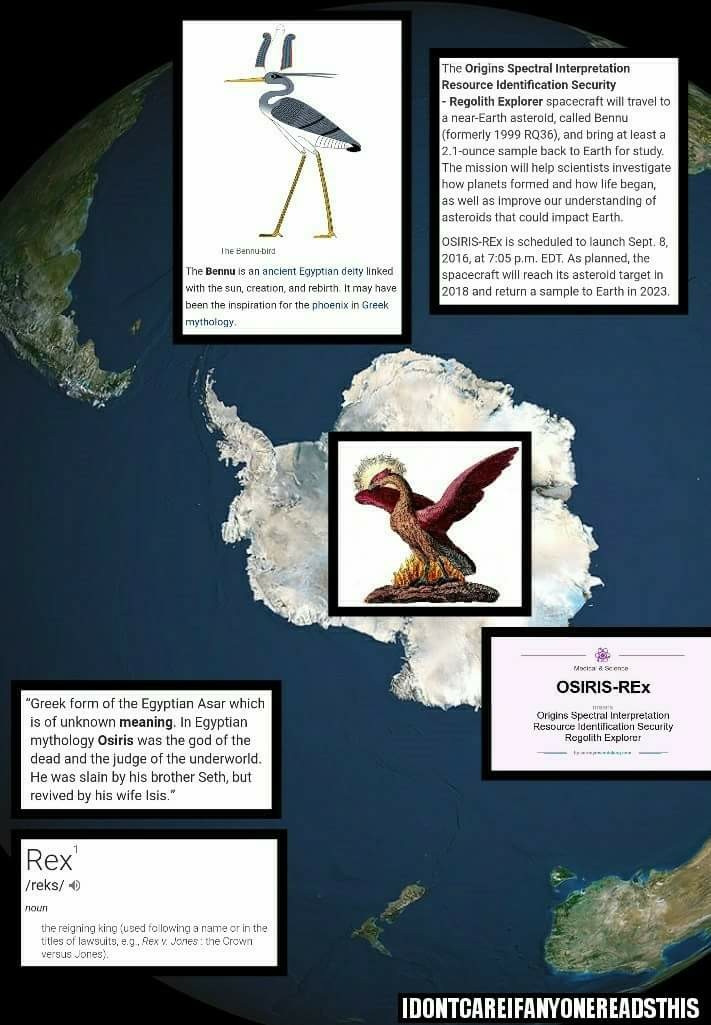 “The New York Times ran a story this past week that “a company called Planetary Resources Inc. will unveil its plans to mine asteroids that zip close by Earth, both to provide supplies for future interplanetary travelers and to bring back precious metals such as platinum. The venture may sound far-fetched, but it has already attracted some big-name investors, including Larry Page and Eric Schmidt of Google, as well as profitable technology development contracts.” (http://space4peace.blogspot.com/2012/04/bad-seed-is-being-planted-in-space.html?m=1) 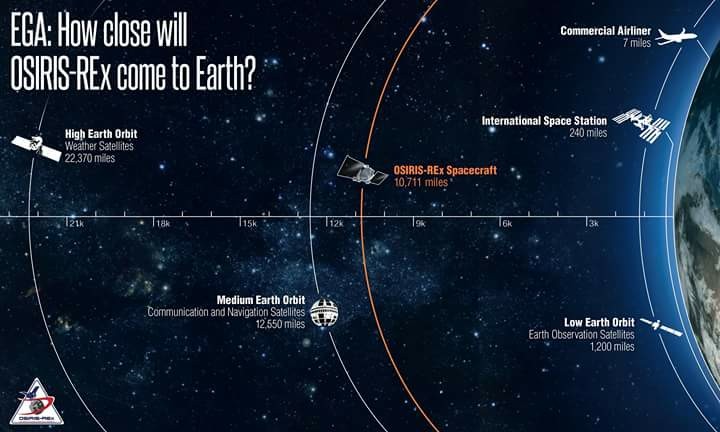