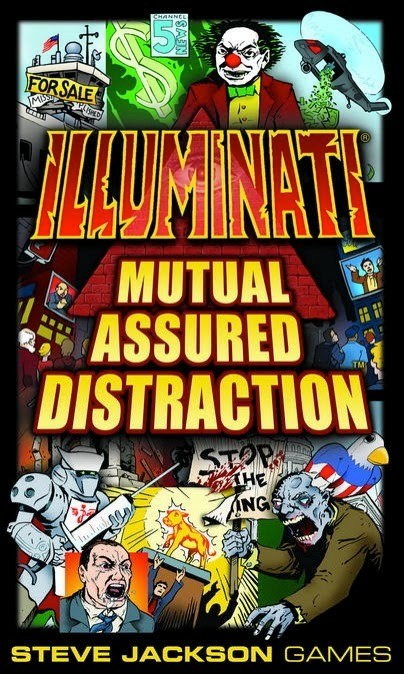 “But clowns have always had a dark side, says David Kiser, director of talent for Ringling Bros. and Barnum & Bailey Circus. After all, these were characters who reflected a funhouse mirror back on society; academics note that their comedy was often derived from their voracious appetites for food, sex, and drink, and their manic behavior. “So in one way, the clown has always been an impish spirit… as he’s kind of grown up, he’s always been about fun, but part of that fun has been a bit of mischief,” says Kiser.

Even as Bozo was cavorting on sets across America, a more sinister clown was plying his craft across the Midwest. John Wayne Gacy’s public face was a friendly, hard-working guy; he was also a registered clown who entertained at community events under the name Pogo. But between 1972 and 1978, he sexually assaulted and killed more than 35 young men in the Chicago area. “You know… clowns can get away with murder,” he told investigating officers, before his arrest.

Gacy didn’t get away with it—he was found guilty of 33 counts of murder and was executed in 1994. But he’d become identified as the “Killer Clown,” a handy sobriquet for newspaper reports that hinged on the unexpectedness of his killing. And bizarrely, Gacy seemed to revel in his clown persona: While in prison, he began painting; many of his paintings were of clowns, some self-portraits of him as Pogo. What was particularly terrifying was that Gacy, a man who’d already been convicted of a sexual assault on a teenage boy in 1968, was given access to children in his guise as an innocuous clown. This fueled America’s already growing fears of “stranger danger” and sexual predation on children, and made clowns a real object of suspicion.

After a real life killer clown shocked America, representations of clowns took a decidedly terrifying turn. Before, films like Cecil B. DeMille’s 1952 Oscar-winning The Greatest Show on Earth could toy with the notion of the clown with a tragic past—Jimmy Stewart played Buttons, a circus clown who never removed his make-up and who is later revealed to be a doctor on the lam after “mercy killing” his wife—but now, clowns were really scary.

In 1982, Poltergeist relied on transforming familiar banality—the Californian suburb, a piece of fried chicken, the television—into real terror; but the big moment was when the little boy’s clown doll comes to life and tries to drag him under the bed. In 1986, Stephen King wrote It, in which a terrifying demon attacks children in the guise of Pennywise the Clown; in 1990, the book was made into a TV mini-series. In 1988, B-movie hit Killer Klowns from Outer Space featured alien clowns harboring sharp-toothed grins and murderous intentions. The next year saw Clownhouse, a cult horror film about escaped mental patients masquerading as circus clowns who terrorize a rural town. Between the late 1980s and now – when the Saw franchise’s mascot is a creepy clown-faced puppet — dozens of films featuring vicious clowns appeared in movie theatres (or, more often, went straight to video), making the clown as reliable a boogeyman as Freddy Kreuger.” (http://www.smithsonianmag.com/arts-culture/the-history-and-psychology-of-clowns-being-scary-20394516/#wDKbqQFcSw0FTBm) 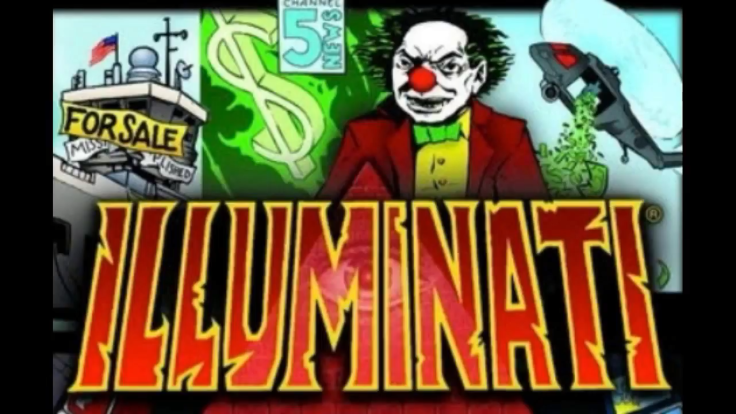 I’m going to leave a few pictures below of 33rd Degree Shriner Masons, Alex Jones and a few Presidents. Why are these people promoting clowns and potrayed as clowns. I think there is a reason as to why. Its all about that ancient Nephillim spirit that they are conjouring. This is no joke people so don’t laugh it off.

Watch around the 4:20 mark for the Alex Jones clown reference. 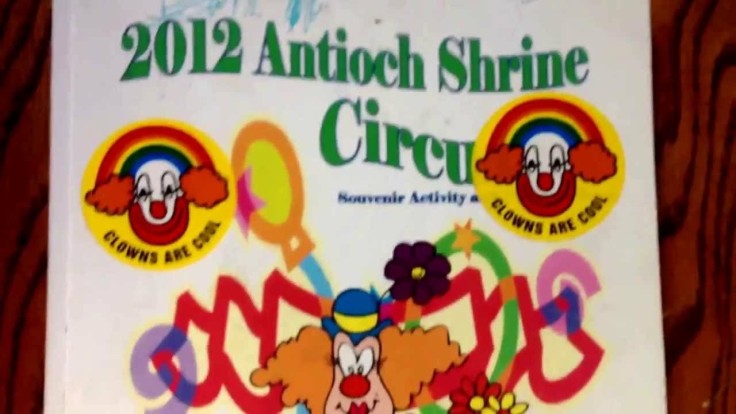 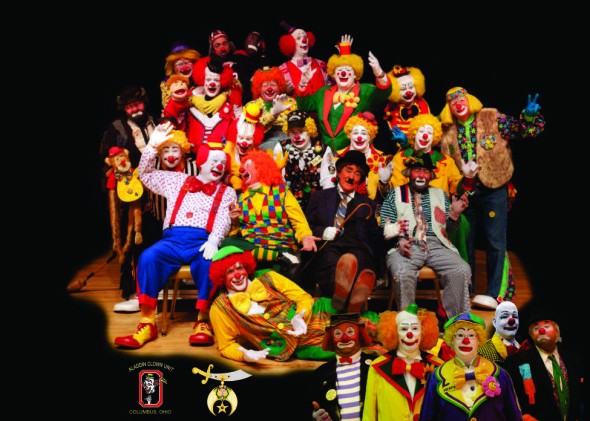 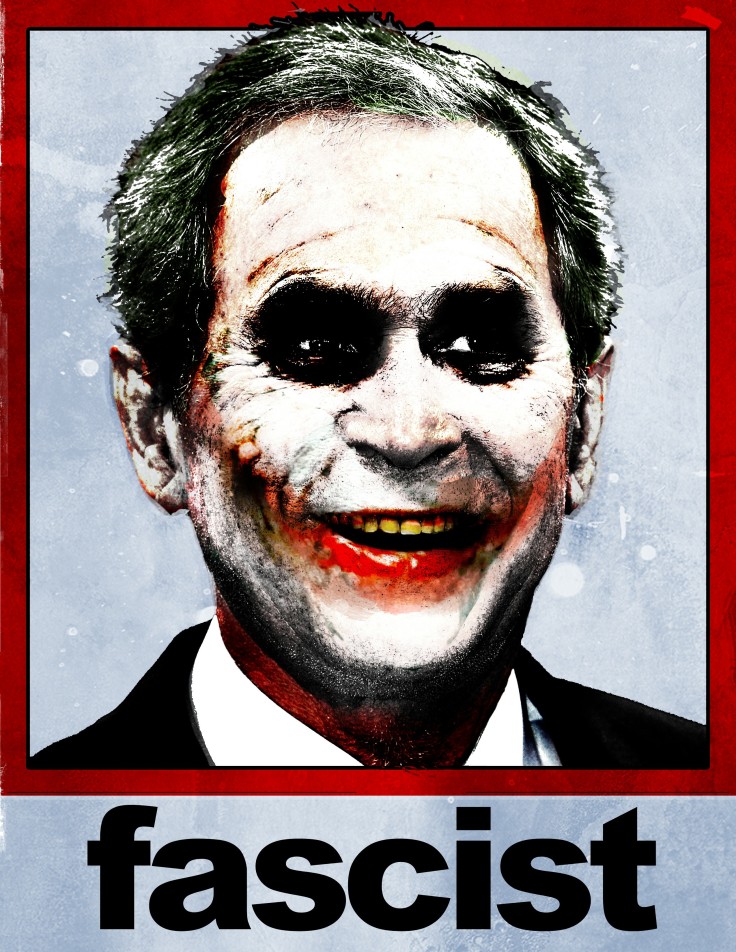 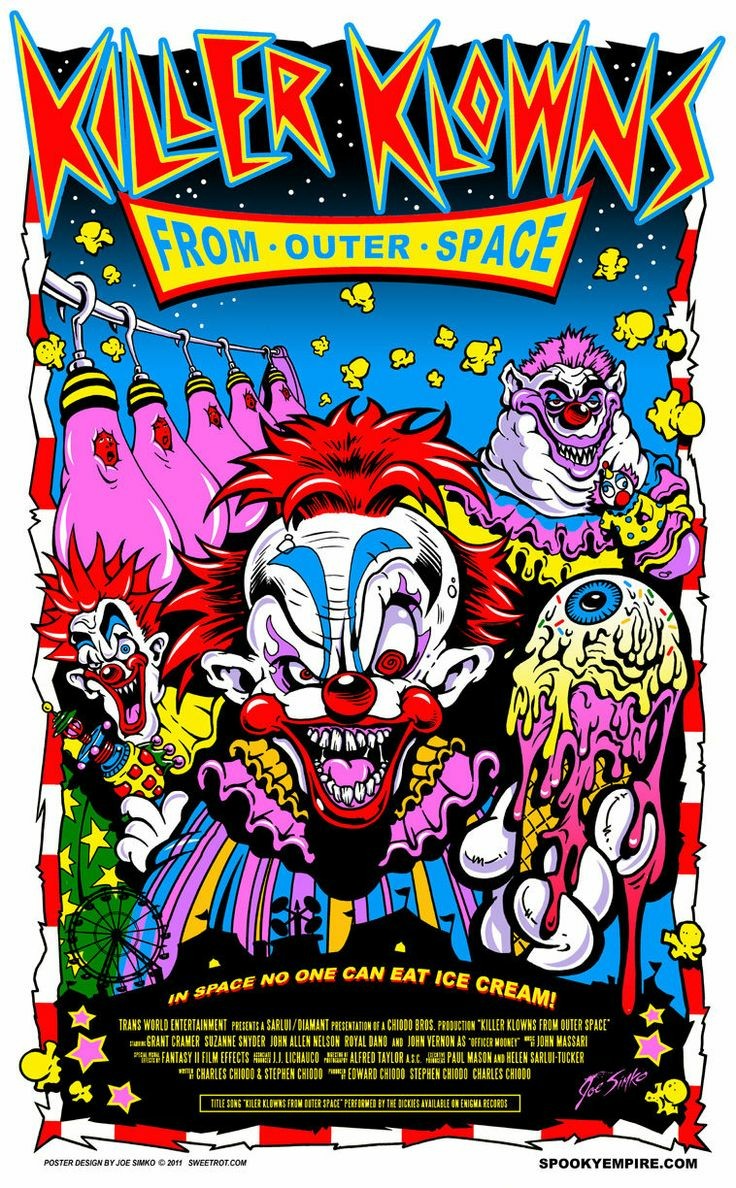 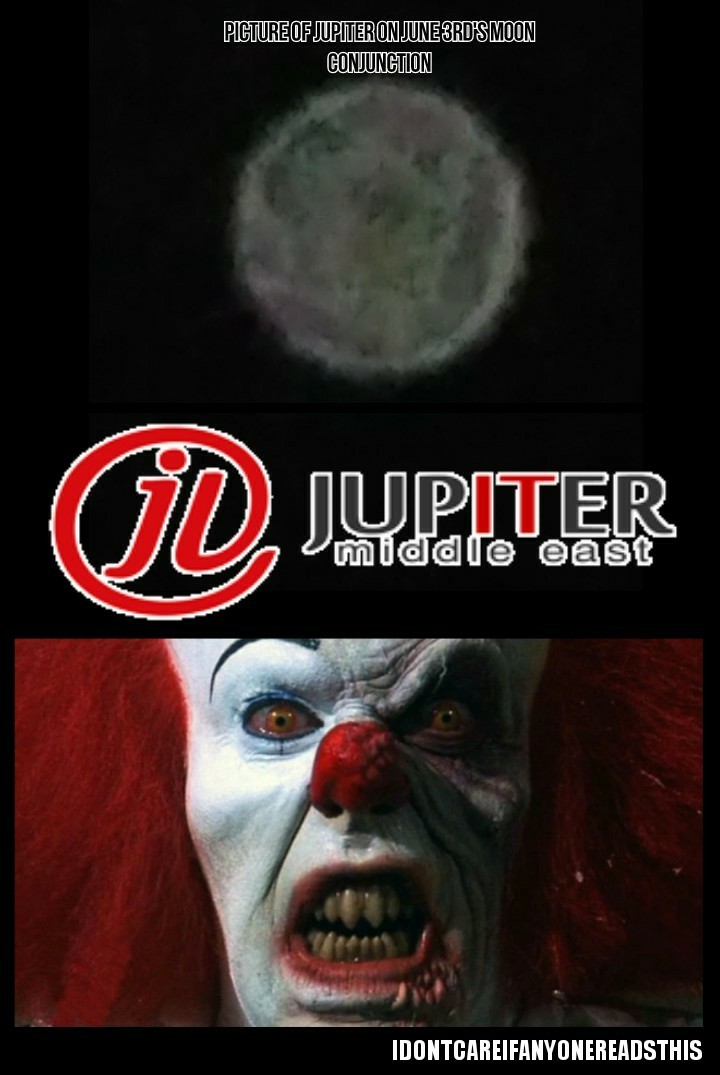