Remember, these occultists use symbolism to tell there story. It may just look like symbolism to us, but to them its as real as the chair they sit on. Please read what I wrote here in reference to this event. With that said, NASA came out with a retro poster a few days ago of Cassini’s final dive on 9/15/17.

Inspiration for this retro poster came from the famous 1963 diptych by Roy Lichtenstein titled Whaam! “Whaam! adapts a panel by Irv Novick from the “Star Jockey” story from issue No. 89 of DC Comics’ All-American Men of War (Feb. 1962). The original forms part of a dream sequence in which fictional World War II P-51 Mustang pilot Johnny Flying Cloud, “the Navajo ace”, foresees himself flying a jet fighter while shooting down other jet planes. In Lichtenstein’s painting, both the attacking and target planes are replaced by different types of aircraft. Paul Gravettsuggests that Lichtenstein substituted the attacking plane with an aircraft from “Wingmate of Doom” illustrated by Jerry Grandenetti in the subsequent issue (#90, April 1962), and that the target plane was borrowed from a Russ Heath drawing in the third panel of page 3 of the “Aces Wild” story in the same issue No. 89. The painting also omits the speech bubble from the source in which the pilot exclaims “The enemy has become a flaming star!” (https://en.m.wikipedia.org/wiki/Whaam!) 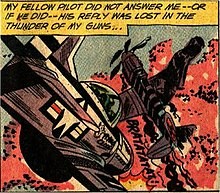 All American Men of War No.90

This takes the name Harvey (blazing iron) into a new light. Think about the original comic where it says “The enemy has become a flaming star!” as Cassini dives into the abyss of Saturn. Does that remind you of anything? It should, take a look at Led Zepplins Swan Song logo for their record label.

The symbols show on the poster represent the four planets visited by Cassini (from left to right): Earth, Venus, Jupiter and Saturn.

After almost 20 years in space, NASA’s Cassini spacecraft began the final chapter of its remarkable story of exploration: The Grand Finale. Twenty-two dives through the space between Saturn and its rings – a whole new science mission into unexplored space. The finale not only revealed new details about Saturn and its complicated system of rings and moons, it also ensured two of Cassini’s great discoveries – moons that might harbor conditions for life – will remain pristine for future exploration. On Sept. 15, 2017, Cassini plunged into Saturn becoming part of the planet itself.

Inspiration for this retro poster came from a classic Led Zeppelin concert poster for the Chicago show on July 6, 1973.

Let’s look at the Zepplin conection to Apollo, the blazing star and Saturn.

“The swan song (ancient Greek: κύκνειον ᾆσμα; Latin: carmen cygni) is a metaphorical phrase for a final gesture, effort, or performance given just before death or retirement. The phrase refers to an ancient belief that swans (Cygnus spp.) sing a beautiful song just before they are to die, having been silent (or alternatively, not so musical) during most of their lifetime…In Greek mythology, the swan was a bird consecrated to Apollo, and it was therefore considered a symbol of harmony and beauty and its limited capabilities as a singer were sublimated to those of songbirds.” (https://en.m.wikipedia.org/wiki/Swan_song) 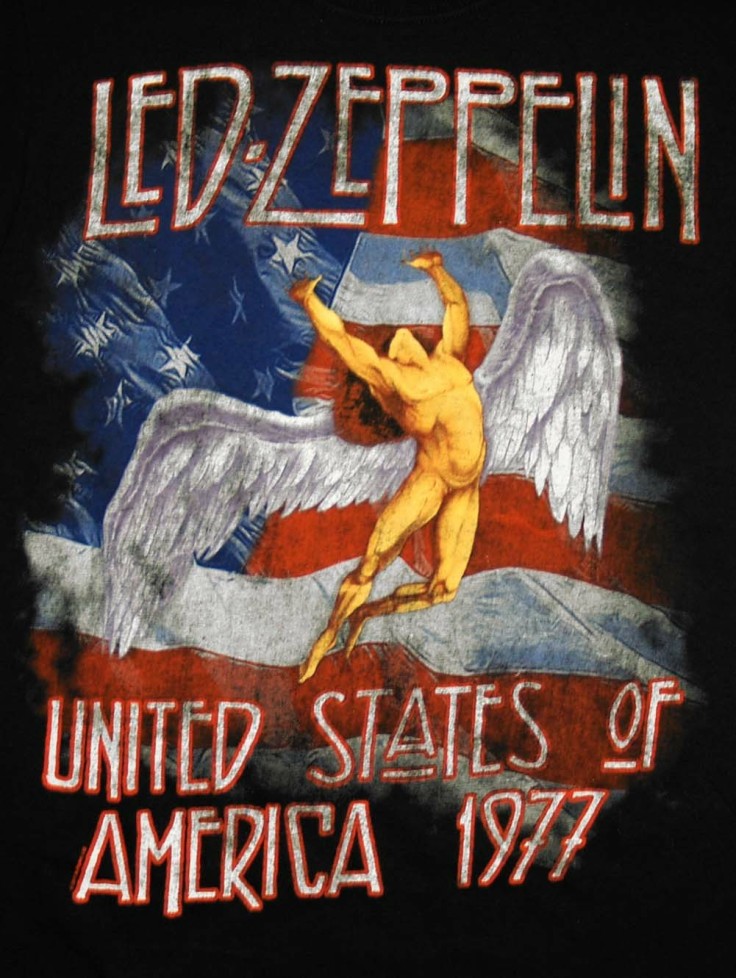 Now this Cassini Swan Song poster is a tribute to Led Zepplins Swan Song logo that was on albums and posters. I suggest you take a look at this site https://zososymbol.com/ to see why and where Jimmy Page got his symbolism from. I will say that some have speculated that his Zoso symbol was the three headed dog Cerberus who guards the gates of hell. Ironically, this dog is featured in ancient statues standing inbetween Jupiter Serapis and Isis. 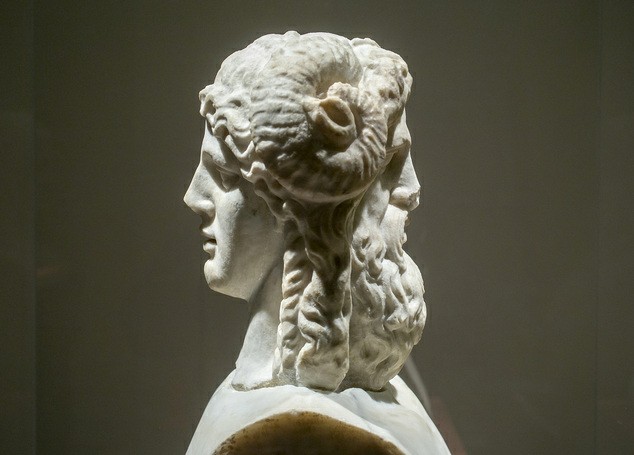 Funny right? Well it gets funnier because according to the blog mentioned above, the Zoso symbol actually represents Saturn. 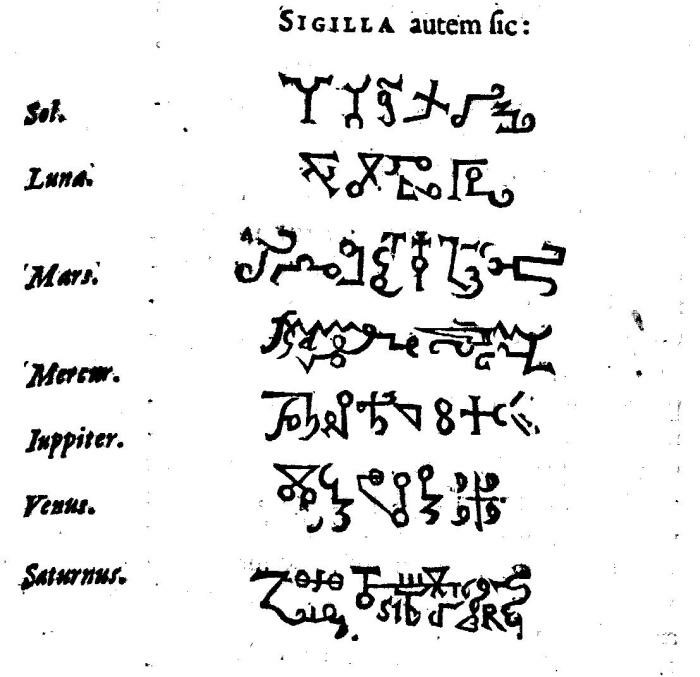 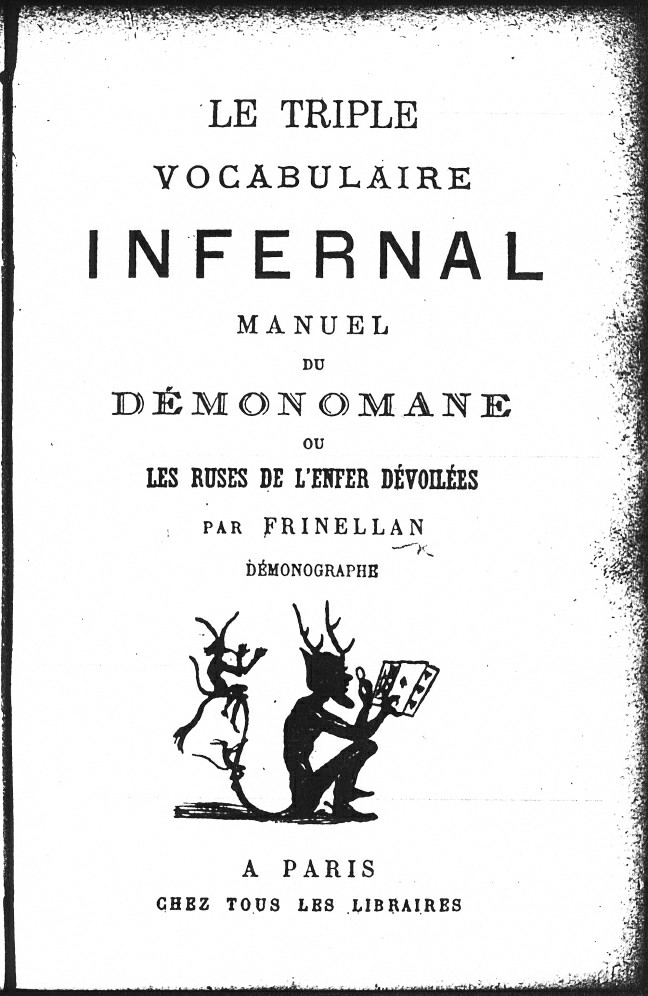 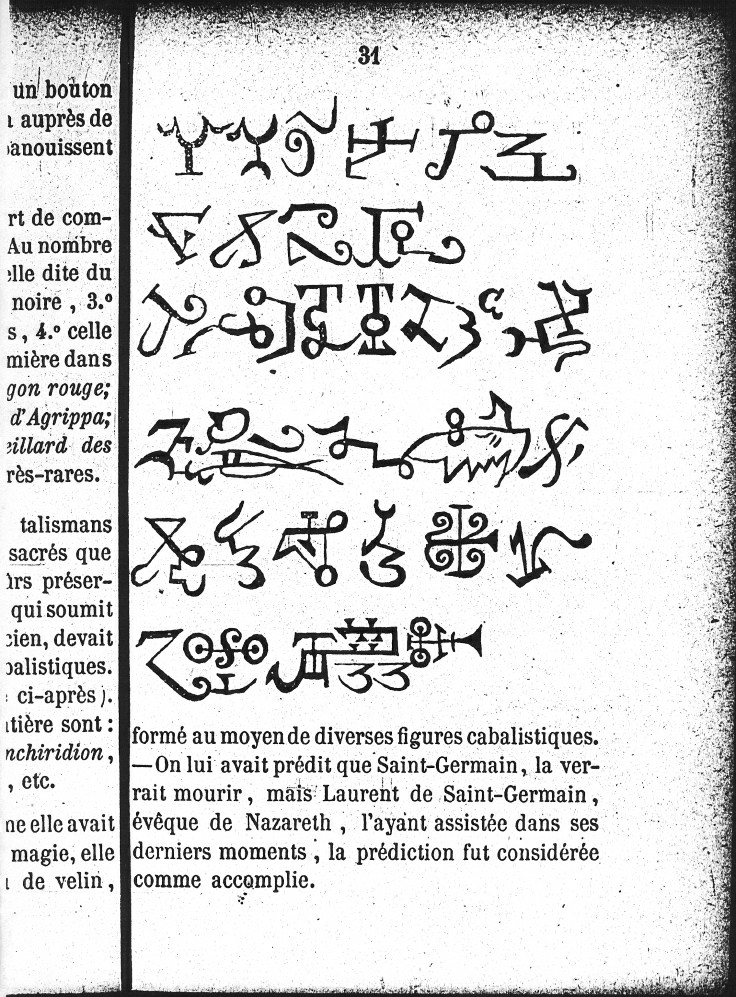 “The man with wings (and no genitals) that was used as the Swan Song logo on the records came from a painting by William Rimmer from 1869/1870.  The original painting can be found in the Boston Museum of Fine Arts, and it is called Evening (The Fall of Day).  I have had many debates about who the picture is.  The consensus seems to be that it represents the God Apollo in anguish, falling at the end of the day.  Another theory is that it is Luciferrising as in “bringer of light”, Venus, the morning star.” (https://zososymbol.com/)

So these 2 posters obviously connect Saturn to Lucifer, the blazing fallen star. But lets not forget the poster that started it all and didn’t hold back on their beliefs. The were even “unveiling” the myths back then. 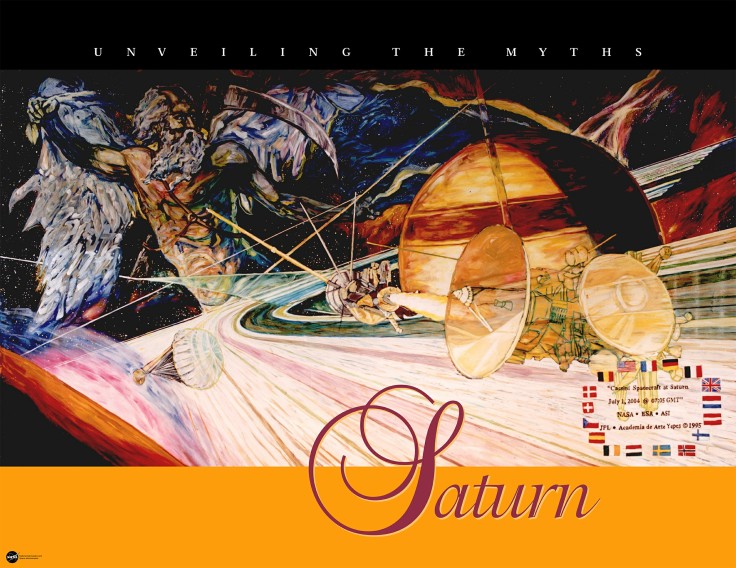 Blending the Old and New

The Cassini mural is a wonderful depiction of the mythological story of Saturn combined with images of space-age exploration. In the upper left, the Roman god Saturn (the ancient symbol of time), is drawing back a veil to allow the Cassini spacecraft to reveal the mysteries of the sixth planet. In the center of the image, the Cassini spacecraft is seen firing its main engine to brake into orbit around Saturn on July 1, 2004. Beneath the spacecraft, the rings unfold as a vast sheet of orbiting particles.

In the lower left of the image, the Huygens probe is descending into the atmosphere of Titan, Saturn’s largest moon. In the foreground, the orbiter points its large high-gain antenna toward Titan, collecting probe data for relay back to Earth.

The Cassini mural was painted by eight young master painters at an art academy in east Los Angeles, California. The academy — the Academia de Arte Yepes — gives promising young Hispanic painters an opportunity to develop their talents and skills at mural design without being burdened with tuition costs, while maintaining their normal home, school, and comm unity duties. Working with Cassini Project personnel, the painters created a mural that is a stunn ing blend of art and science.

I wouldn’t be surprised if the NASA Luciferians play Zepplins Swan Song as Cassini dives into Saturn for its poetic death.