​What are these Luciferians really up to? Did you know that an eclipse was known to the ancients as the “eye of god or the all seeing eye”. 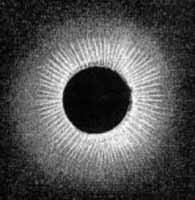 Some believe that this black Sun is what’s eclipsing the real Sun and not the Moon. Well the have a point. Watch this play by play from https://www.timeanddate.com/eclipse/solar/2017-august-21. Pay special attention to the rotating ball. Is it going the right way?

Alchemys Black Sun – “Sol niger (black sun) is also the name of the result of the first stage of the Opus Magnum in alchemy, the blackening (nigredo). The complete Opus magnum (Great Work) ends with the production of gold.” (http://www.crystalinks.com/eclipse.html) 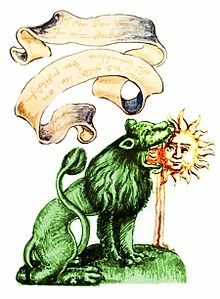 Notice that this eclipse is in Leo near Regulus. This is what is called the Cor Leonis or the Lion’s Heart. It was symbolically known as the Crushing Foot. Astrology believes that when the moon is transiting at Regulus that its a time of sowing and planting. I seriously am not making that up.

Not only that, I have no interest in Harry Potter but I guess there was a character named Regulus Black. When he died his soul was imprisoned and trapped inside the ring of a witch.

A ring huh? Oh yeah, did I mention that there is called the Diamond Ring Eclipse? Let’s see what occultists think about diamonds. “The great powers attributed to the diamond are suggested in the etymology of its name. The word itself comes from the Sanskrit dyu,meaning luminous being,’ a symbol of light and brilliance. The word is also linked with ‘adamantine,’ which comes from the Greek adamas, meaning ‘unconquerable’ or ‘indomitable.’ It was a word applied by the old Greeks to hard metals and stones. Later,adamas became corrupted into adamant, diamant and diamond. The ancients believed the diamond to have more power than any other stone in its effect upon humanity both spiritually and physically. The diamond was believed to represent purity and innocence and was used as a protection against evil….The octahedron, the form most common to the diamond, is a double pyramid, combining two crosses reflective of the tetrahedral atomic structure and symbolic of the joining of heaven and earth or God and man. It is this geometric form which, more than any other in nature, precisely describes the ancient teaching “AS ABOVE – SO BELOW.” The double pyramid provides the perfect reflection of the divine process wherein idea becomes is deeply significant that the basis of all organic – carbon – should be the element involved in this structure. The fact that the atomic ordering of this element produces the double pyramid is suggestive of the geometric alignment necessary to realize the divine in the mundane.” (http://www.theosophytrust.mobi/633-diamond#.WYVgMJ9lDqA)

Now back to Alchemy…”The Great Work (Latin: Magnum opus) is an alchemical term for the process of working with the prima materia to create the philosopher’s stone. It has been used to describe personal and spiritual transmutation in the Hermetic tradition, attached to laboratory processes and chemical color changes, used as a model for the individuation process, and as a device in art and literature. The magnum opus has been carried forward in New Age and neo-Hermetic movements which sometimes attached new symbolism and significance to the processes. It originally had four stages:
nigredo, a blackening or melanosis

albedo, a whitening or leucosis

rubedo, a reddening, purpling, or iosis

The origin of these four phases can be traced at least as far back as the first century. Zosimus of Panopolis wrote that it was known to Mary the Jewess.” (https://en.m.wikipedia.org/wiki/Magnum_opus_(alchemy)) 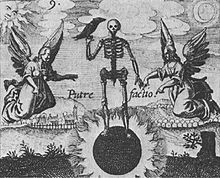 “In alchemy, nigredo, or blackness, means putrefaction or decomposition. Many alchemists believed that as a first step in the pathway to the philosopher’s stone all alchemical ingredients had to be cleansed and cooked extensively to a uniform black matter. In analytical psychology, the term became a metaphor ‘for the dark night of the soul, when an individual confronts the shadow within’.” (https://en.m.wikipedia.org/wiki/Nigredo)

Nigredo is the first stage of their alchemical process to their “philosophers stone” and it represents chaos. Remember, the get their order out chaos. “In analytical psychology, the term became a metaphor ‘for the dark night of the soul, when an individual confronts the shadow within’.” The term Dark Night of the Soul in Roman Catholic spirituality describes a spiritual crisis in the journey toward union with God. And the shadow within “in Jungian psychology, the “shadow,” “Id,” or “shadow aspect/archetype” may refer to (1) an unconscious aspect of the personality which the conscious ego does not identify in itself. In short, the shadow is the “dark side”.” (https://en.m.wikipedia.org/wiki/Shadow_(psychology)) 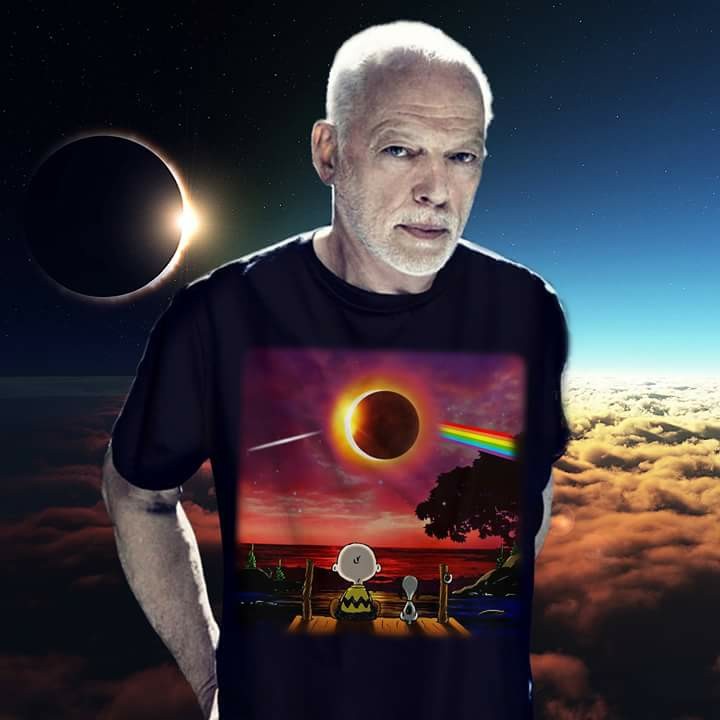 This brings us to Pink Floyd’s Dark Side of the Moon….Eclipse.

And then there’s Donald Trump….https://www.bustle.com/p/what-does-the-solar-eclipse-mean-for-donald-trump-astrologists-are-predicting-august-could-be-a-rocky-month-73390 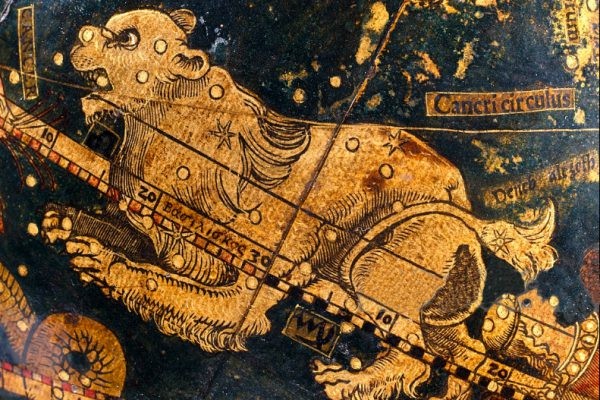