“As for the new addition to the family, they revealed that they will be soon welcoming a son, who they joke about in the family as being “diagnosis: male.” (http://www.dailymail.co.uk/femail/article-4560560/Transgender-man-reveals-pregnant-miscarriage.html)

I was reading this article and I thought about this 9/23/17 false sign. I mean come on, how fitting is it for this false sign fooling everyone into thinking something is going to happen and then you have, in my opinion, a mirror image of this false sign. What do I mean by that? People are fooled into believing something that really isn’t true. You have a lady who’s a man who’s gay with another man and is going to now have a baby as a man by her gay husband. A transgender woman that’s pregnant. If that’s not false then I don’t know what is. 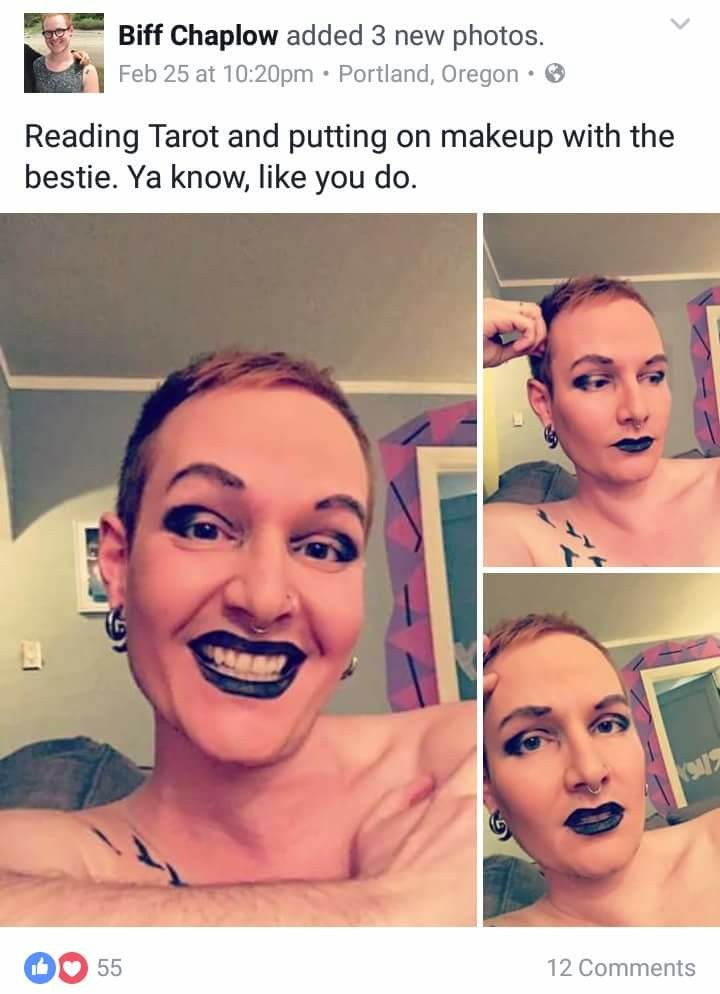 And how fitting its when this false sign is getting ready to be “birthed”. Deception after deception after deception…its never going to end until Jesus comes back to judge us all. And let me also add that its at a time when this Arch of Palmyra will more than likely head back to Syria. I’ve narrowed it down that this Arch is in the spirit of Isis welcoming in the spirit of Osiris/Nimrod. And guess what…her (Isis) priesthood were TRANSGENDER! How fitting right? A false birth.

UPDATE: So the dude that is gay who wants to be a chick who got a chick pregnant who wants to be a transgender dude finally had the baby. Do remember when I compared this abomination to the false birth of September 23rd? Guess what they named him….LEO aka the Lion. Like the constellation of 9 stars that now magically makes 12 that has miraculously become a crown of 12 stars over Virgo as Jupiter waits for its birthday. Everyone wants to change how everything was originally intended. Do you get it?

And someone had brought to my attention that this woman gave birth to this baby boy in Portland. It just so happens that Portland is the 33rd state where the August 21st eclipse starts and it ends on the 33rd parallel going through COLUMBIA, South Carolina. Occultists believe that the number 33 represents the highest degree of spiritual achievement and the physical symbol is the “Third eye” or the all seeing eye.

“If a life is taken close to the northern 33rd Parallel, this fits with the Masons’ demonic mythology in which they demonstrate their worldly power by spilling human blood at a predetermined locale.” [“Masons and Mystery At The 33rd Parallel”, by Day Williams]

I wish I was making this up…