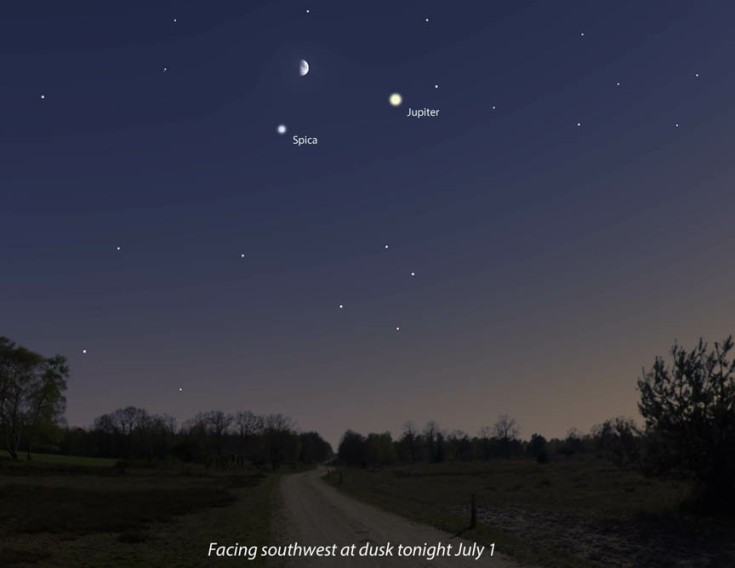 Jupiter, Spica and the Moon turned into a triangle tonight. July 1st is just happens to also be Crone Day. Who or what is Crone? “The Crone Goddess or dark mother is the last aspect of the Triple Goddess, together with the Mother and the Maiden she represents part of the circle of life…Her colour is black and she is associated with the waning or new moon, Autumn and Winter.  In her positive aspect she is often depicted as a Grandmother, a wise woman, or a midwife. The word Crone is derived from the old word for crown, suggesting the wisdom that emanates from the head like a halo.” (http://www.goddess-guide.com/crone.html)

This is a symbolic gesture of this false sign wearing its crown tonight in the form of Crone. And ironically, the symbol for this occultic triple goddess is you guessed it…a triangle. And I’m sure some will still say this is a good sign. I suggest you read my article here on the significance of the triple goddess in pop culture today with the three witches symbology and read this about a few modern examples. This is exactly where all this comes from. 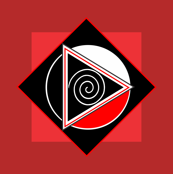 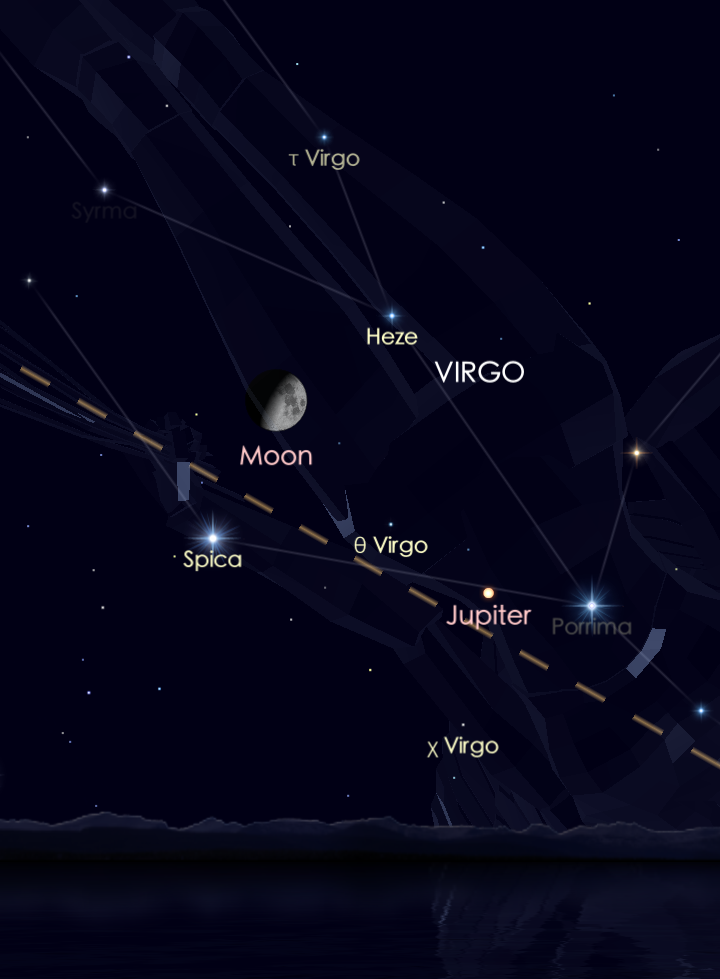 This was then on the night of July 1st. Read the full article on the blog here. “With the moon filling out these nights, seeing northern lights gets harder. Last night, there was a chance of a small storm starting around 1 a.m. (Central time). I happened to be out on a gravel road looking up faint supernovae in the telescope. When I first arrived at this wonderful bit of nowhere around midnight, I looked north to check. Surprise! A half-dozen faint columns of light were just bright enough to see in moonlight. But they went poof five minutes later and that looked to be the end of the display.”